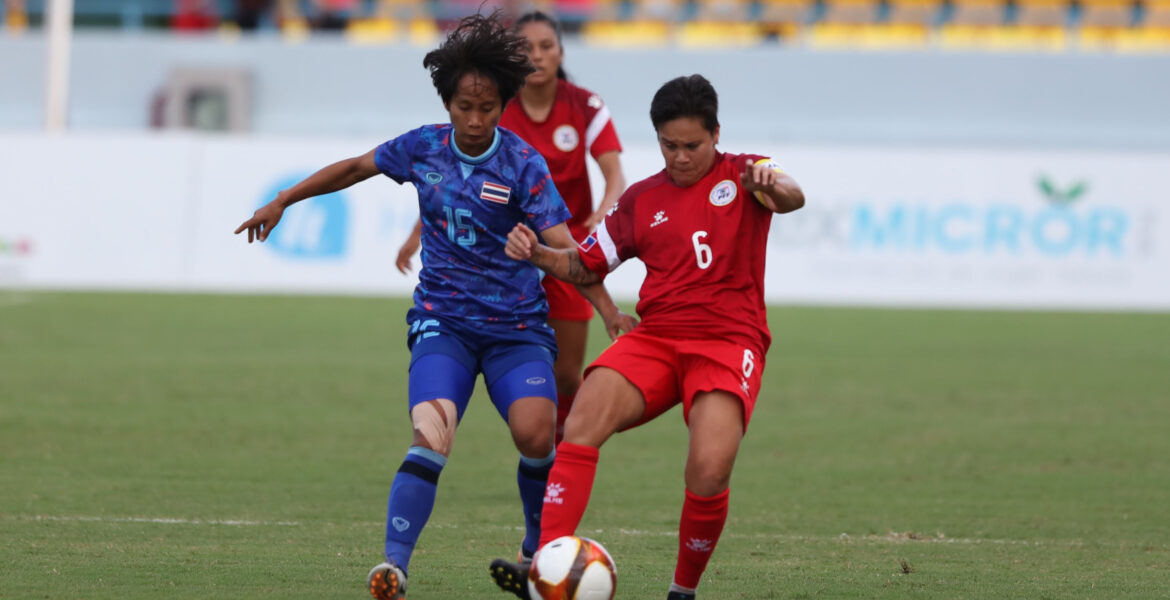 CAM PHA, Vietnam – The Philippine Women’s National Team’s hopes of claiming a first-ever gold medal in the 31st Southeast Asian Games was dashed after a 0-3 loss to Thailand in the semi-final match last Wednesday at the Cam Pha Stadium.

The result saw the Filipinas miss out on final of the SEA Games Women’s football competition, and instead sets up a match against Myanmar for the bronze medal on Saturday 21 May 2022.

The Filipinas started the match knocking on Thailand’s door in the opening minutes. However it was the Thais that took the lead in the 22nd minute from Silawan Intamee’s strike.

Taneekarn Dangda doubled the advantage two minutes in to the second half before Ploychompoo Somnuek added a third goal in stoppage time.

“The result is the result, and Thailand was the better team and deserved to win,” said head coach Alen Stajcic after the match. “The loss is part of the team’s journey and is a learning curve. We’re new at this level, we’ll get better, and we have no fear about that.”

The bronze medal match will be played at the same venue. 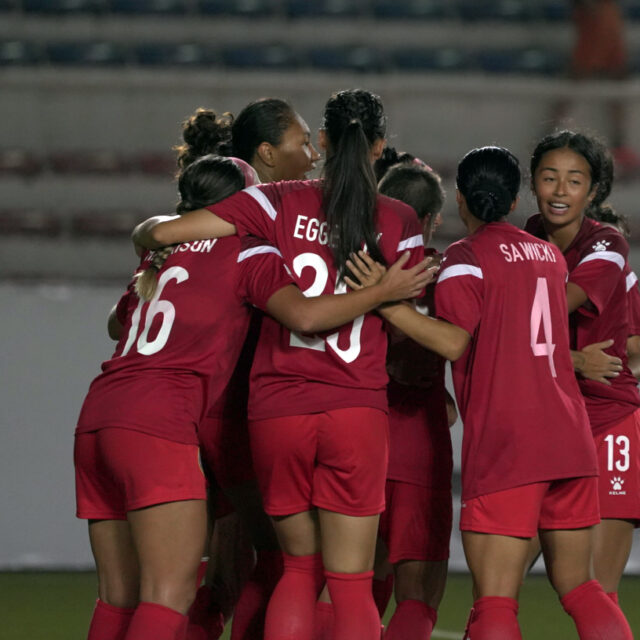