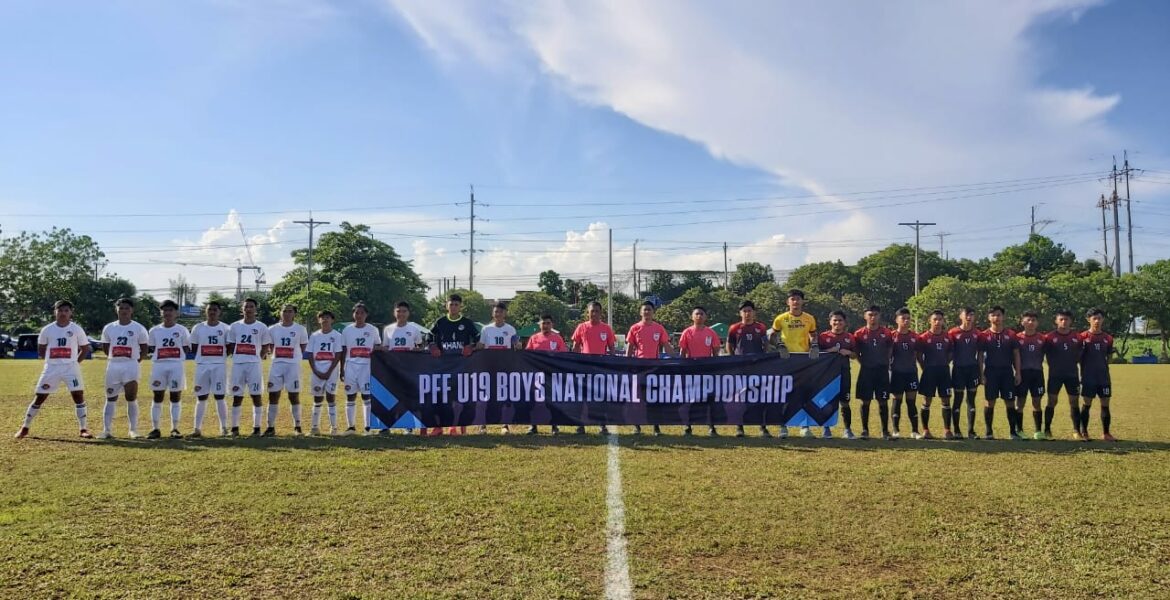 National Capital Region FA strengthened their lead in Group A while the race in Group B intensifies as the PFF U19 Boys National Championship First Division approaches the business end of the group stages. 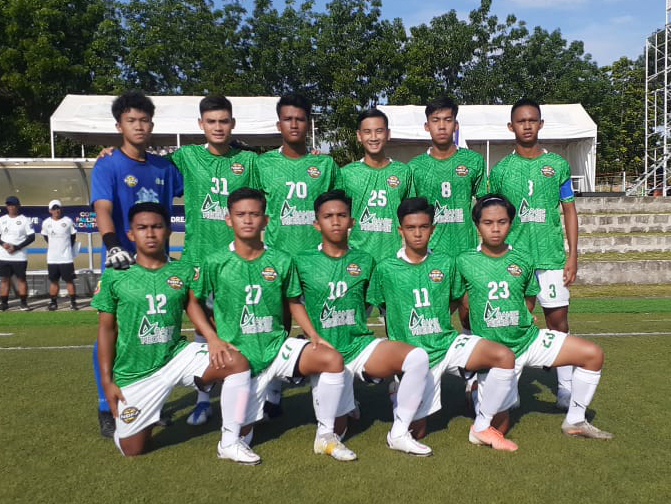 Negros Occidental FA made it two wins out of two after a 5-1 win over SELMARFA in the morning match at the PFF National Training Center in Carmona, Cavite.

NOFA took a 30th minute lead from Chris Valderama to take a 1-0 lead at the half before firing four goals in the second half from Marc Alipon (57’), Jerome Aligora (74’ 82’), and Adam Abela (90+1’). SELMARFA’s Karl Absalon netted a consolation in the 62nd minute. 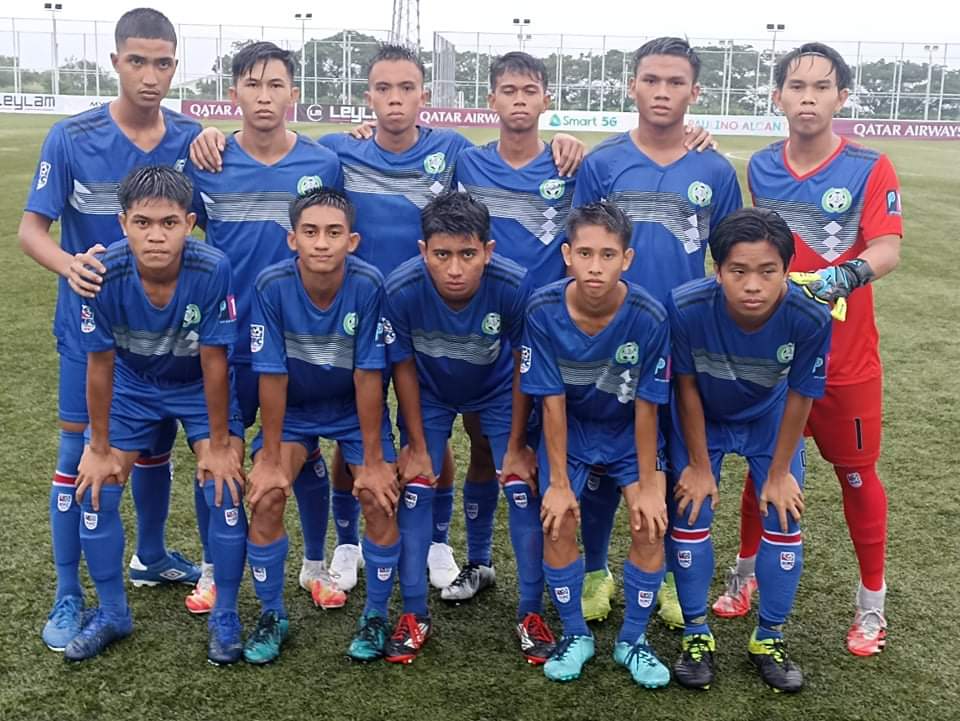 NCR’s John Jalique fired a hat-trick as the National Capital Region FA asserted themselves in a comprehensive 4-0 win over Cordillera RFA in the second match in Carmona.

Jalique netted in the seventh, 58th, and 81st minute to become the tournament’s first hat-trick goal scorer. Teammate Cyrelle Saut also added to the scoreline in the 70th minute as NCRFA remained unbeaten in Group A with 6 points. 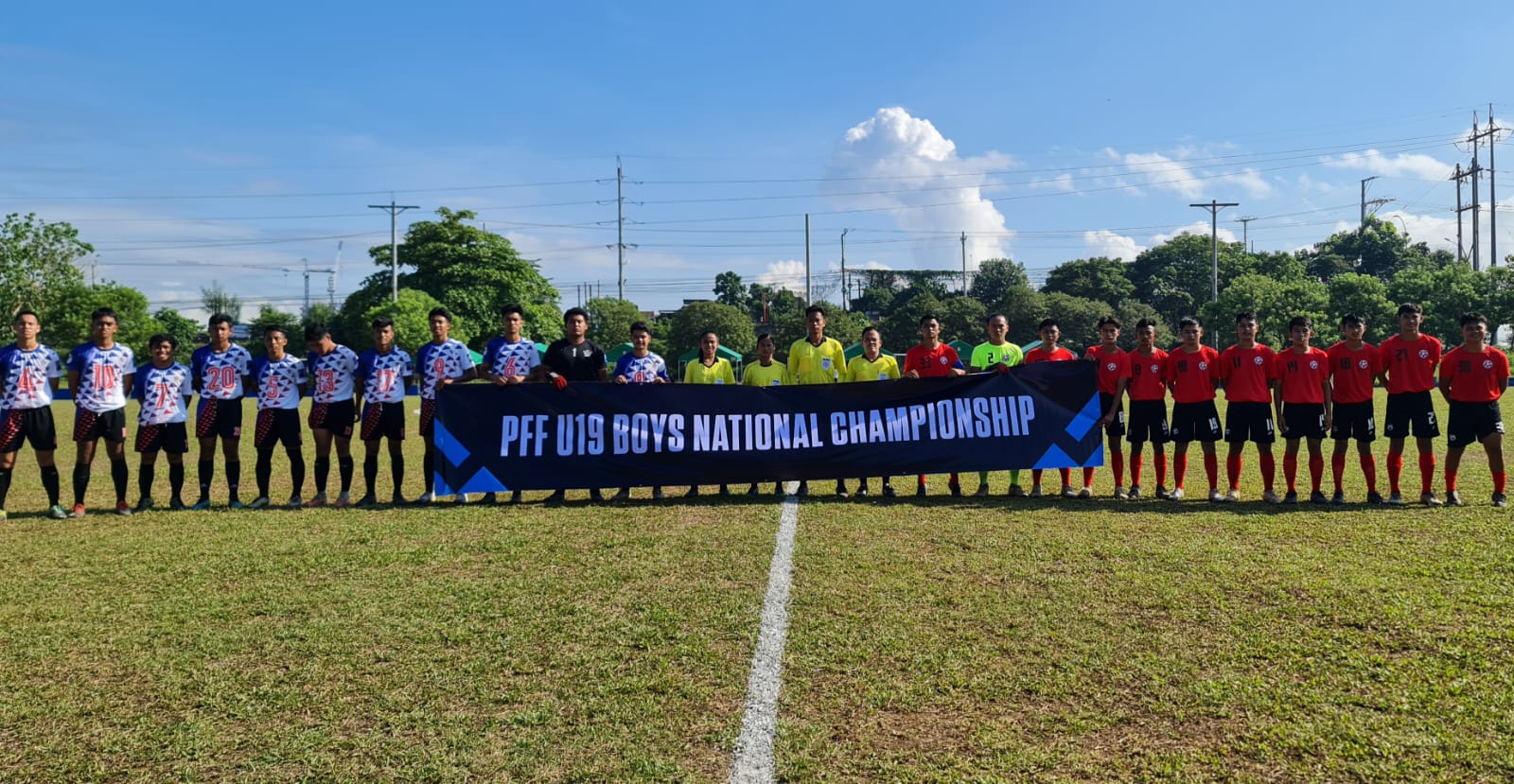 Iloilo FA claimed its first win in Group B after a 2-0 win over ZANDIFA over at Tionko Football Grounds in Davao City, Davao del Sur.

Goals from Selwyn Mamon in the 36th minute and Archie Belluga in the 53rd minute gave Iloilo the three points to go four points in the standings.

Agiel Rojo netted the only goal of the match to lift SOCSARGEN to seven points in Group B.

The fourth day of the PFF U19 Boys National Championship is scheduled on Friday, 20 May 2022. Group A’s NCRFA and Laguna-Cavite RFA square off in the morning kickoff followed by Cordillera RFA vs. NOFA in the afternoon. Group B’s Iloilo FA and Davao-South meet in a crucial morning tie followed by Mount Apo RFA vs. ZANDIFA in the afternoon 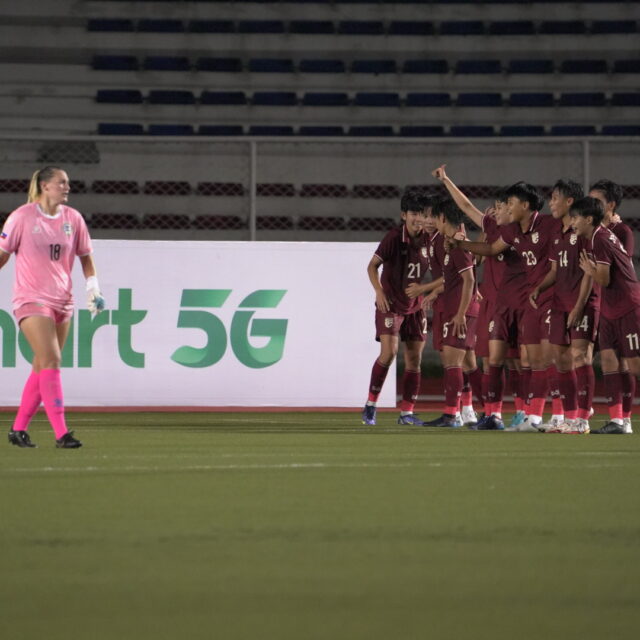