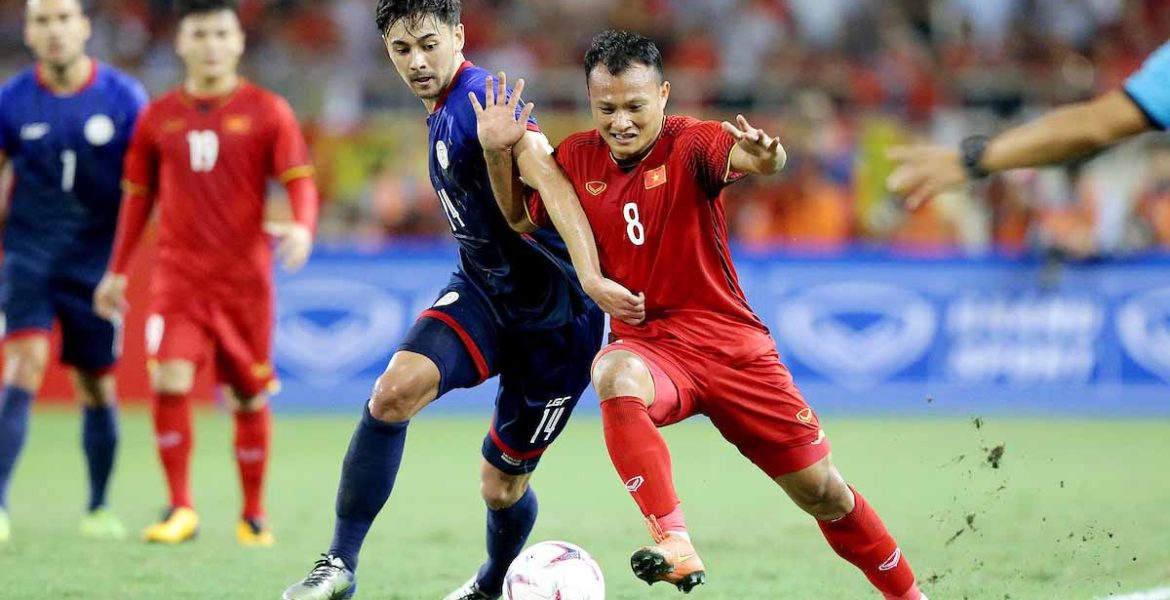 The ASEAN Football Federation (AFF) announced Monday night that the AFF Suzuki Cup 2020 will be held from 5 December 2021 to 1 January 2022.

The tournament, which was originally scheduled to be played this year, was initially rescheduled for April-May 2021 due to the ongoing pandemic. However citing the health and safety of everyone involved, AFF has decided that the competition be held at the latter part of next year.

“Our first priority is the health and safety of everyone connected with the event. As such, we have been monitoring Covid-19 developments, both within ASEAN and in the wider world, on a continuous basis,” said AFF president Major General Khiev Sameth. “While there have been encouraging results in vaccine development, we are cognisant that the process of vaccine approval, as well as the practicalities of the distribution and implementation of vaccine programmes across the world including ASEAN will take some time.”

The competition is also set to be staged in its full format with home and away fixtures in both the group and knockout stages with fans in the stadium.

The AFF Suzuki Cup is South East Asia’s prestigious football tournament competed by the national ‘A’ teams of the region. The Philippines are four-time semi-finalists of the competition since 2010.

AFF will also continue to work closely with the various Member Associations and partners to provide further updates on the 2021 tournament. 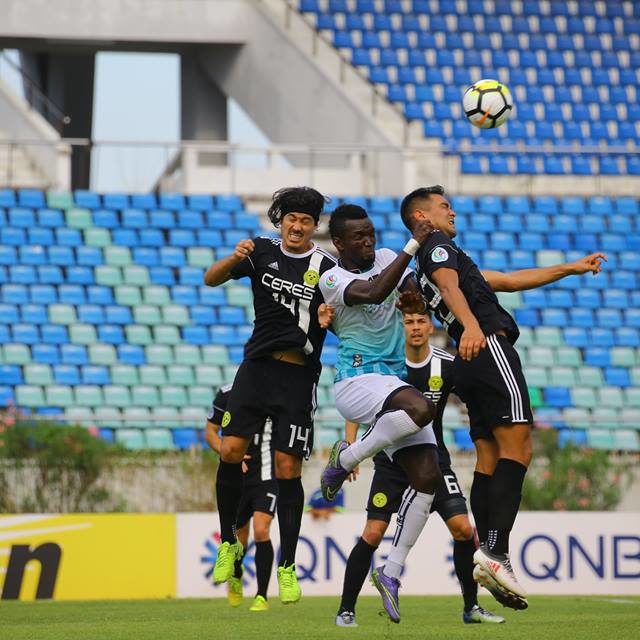 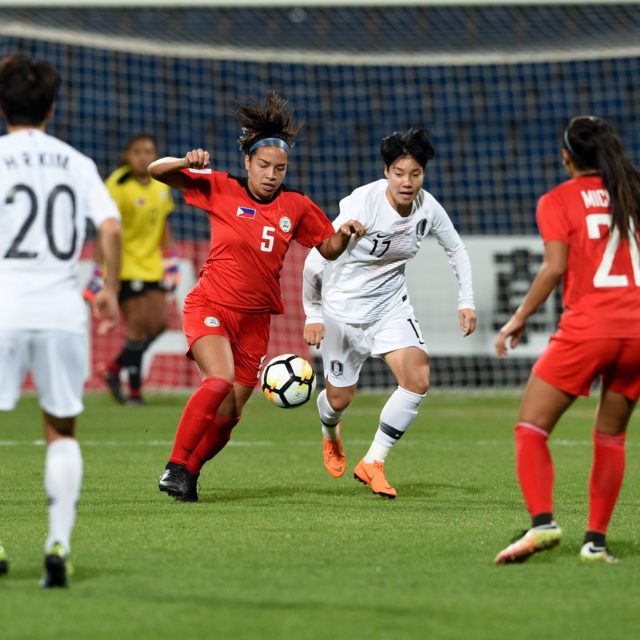