Skip to content
You are here
Home > IN THE NEWS > WAC 2022 Broadcast announcement: Philippines’ quarterfinals match vs Chinese Taipei live on One Sports 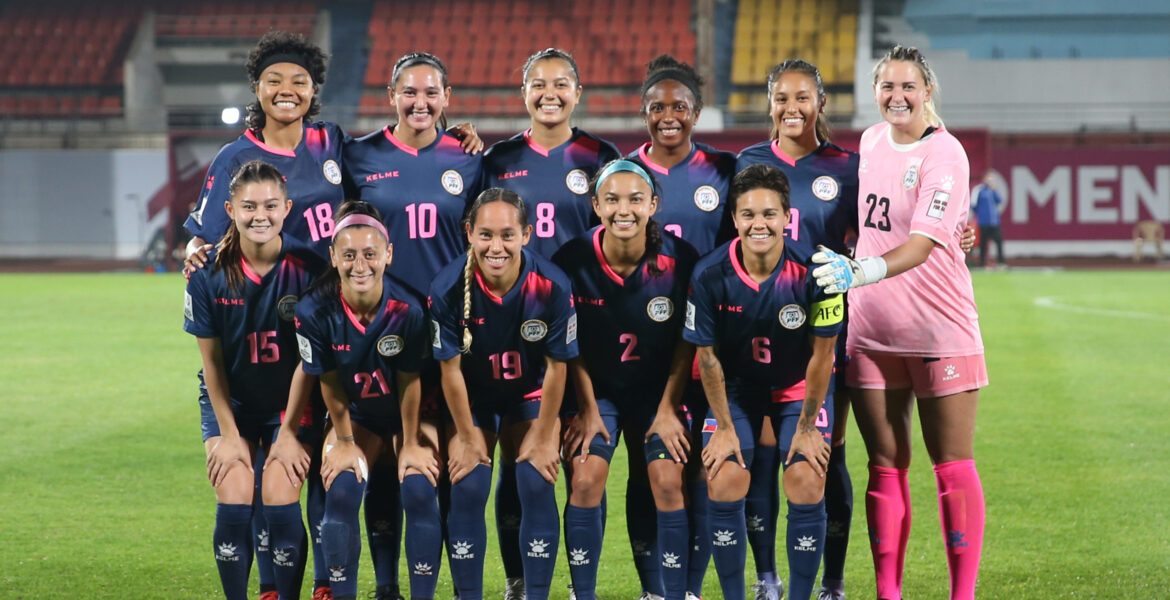 The Philippine Football Federation is pleased to announce its partnership with Eleven Sports and Cignal TV for the airing of the Women’s AFC Asian Cup 2022 quarterfinal match between the Philippines Women’s National Team and Chinese-Taipei.

The match at the Shree Shiv Chhatrapati Sports Complex in Pune, India is scheduled at 10 p.m. Philippine time (7:30 p.m. in India).

Coached by Australian Alen Stajcic, the Philippines is on a historic run in the competition, winning over Thailand (1-0) and Indonesia (6-0) to finish second behind Australia in Group B.

With Australia also reaching the quarterfinals, the competition offers five more spots to the Fifa Women’s World Cup, which means that a victory by the Philippines on Sunday night will seal qualification.

“The PFF is proud of what the team has achieved so far in the AFC Women’s Asian Cup 2022,” said PFF president Mariano Araneta.

“The hard work and sacrifice of the players and the members of the staff have reflected in the results and performances of the team in the tournament. The PFF hopes that, by airing what is probably the most important match in Philippine football history on free television, the team will be able to inspire more Filipinos and draw more support for the sport in the country.”

“We have a team that has proven that they deserve to be among the best teams in Asia,” said Gastanes. “The PFF is all-out in its support for the team, from the preparations until now as the team goes for history in the AFC Women’s Asian Cup.”

Gastanes thanked Cignal TV for its support by allowing the match to be aired live on One Sports and One Sports plus.

“We are grateful for the cooperation of Cignal TV and Eleven Sports in making the live broadcast of the match in the Philippines possible.” 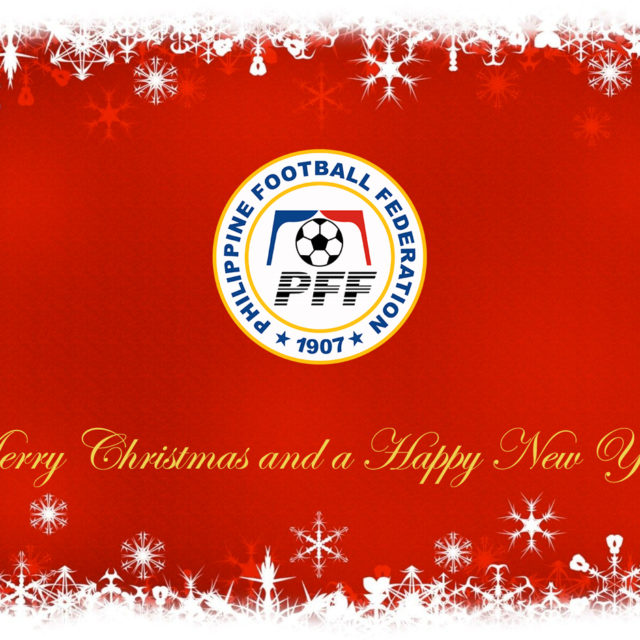 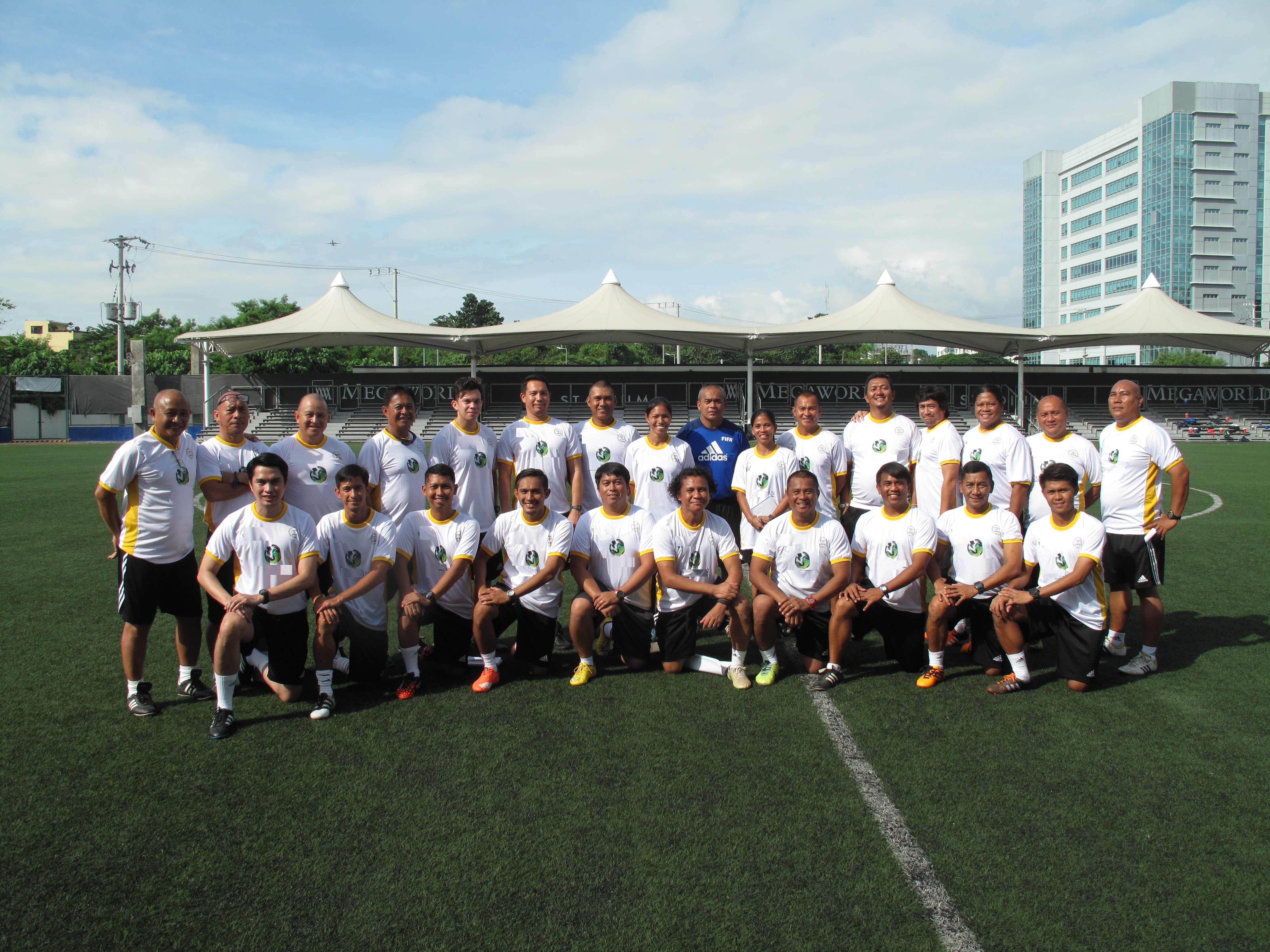