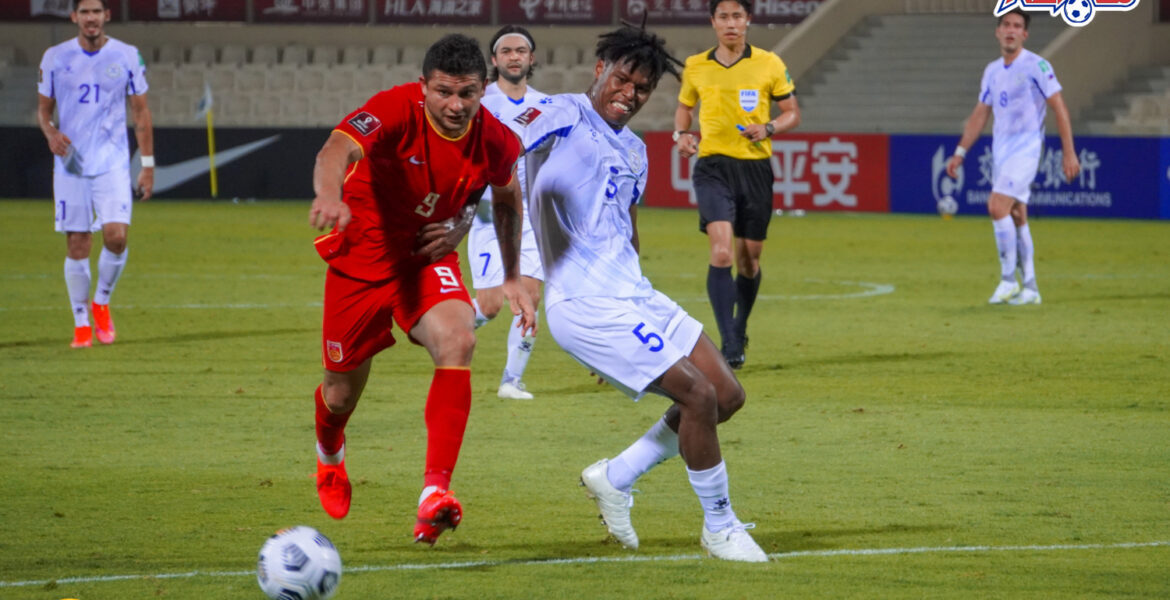 Two second half goals from China PR denied the Philippines a strong start in the centralized competition here in the United Arab Emirates. The Azkals remain in third place with seven points in Group A, while China PR go up 13 points.

Five players made their international debut for the Philippines in goalkeeper Bernd Schipmann, defenders Michael Kempter and Jefferson Tabinas, and midfielders Oliver Bias and Mark Winhoffer. 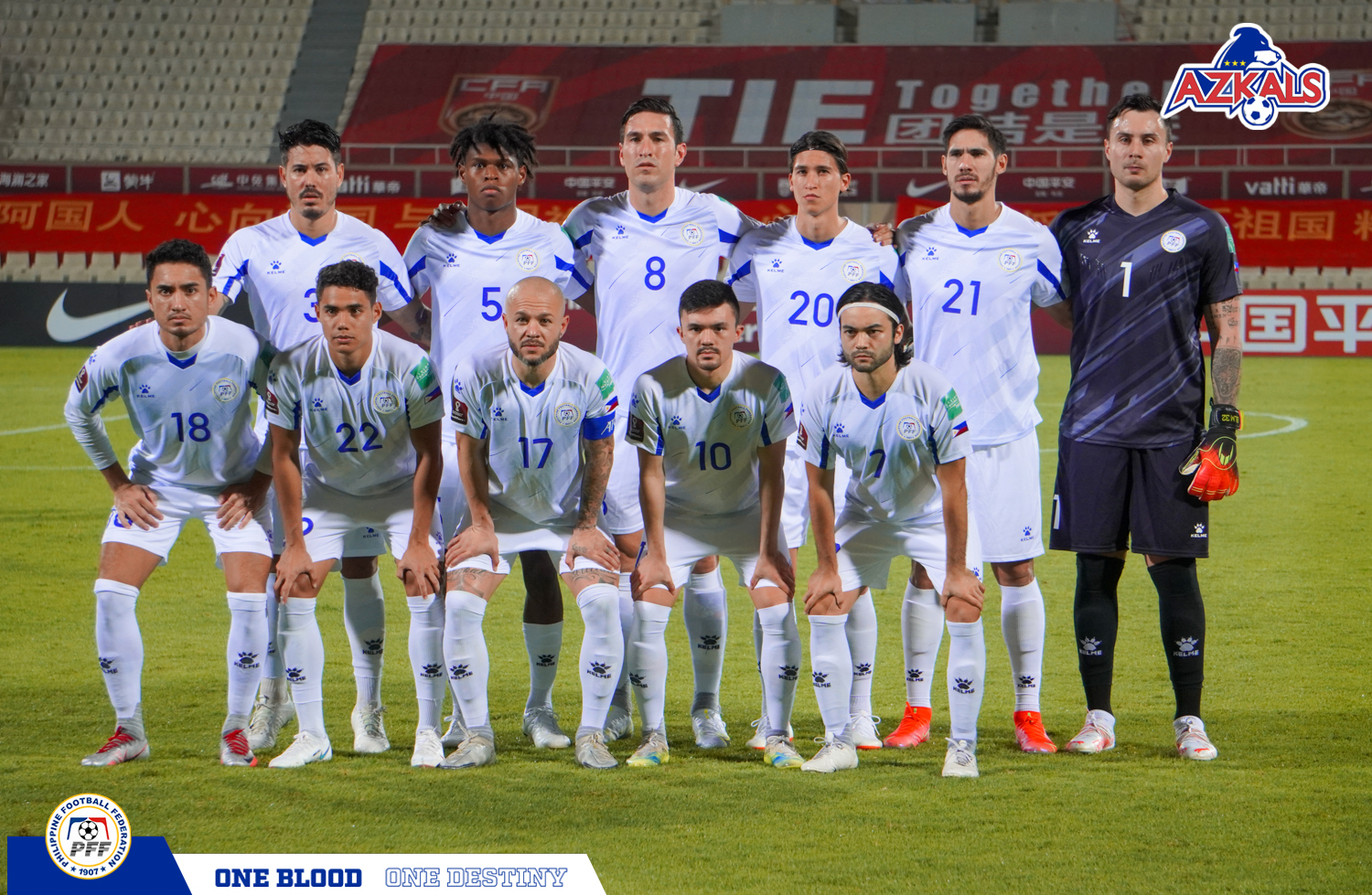 The Philippines were organized and disciplined during the first half, despite picking up injuries to Kempter and Kenshiro Daniels. Mark Hartmann had the chance to take the lead in the 21st minute, but was cleared off the line. China PR eventually took the lead from the spot in the 56th minute. Wu Lei converted from the penalty spot after a foul by Schipmann.

The hosts added a second nine minutes later from Wu Xinghan to complete the result.