Skip to content
You are here
Home > IN THE NEWS > PFF Advisory: Philippines vs Tajikistan to be Held at the Rizal Memorial Football Stadium 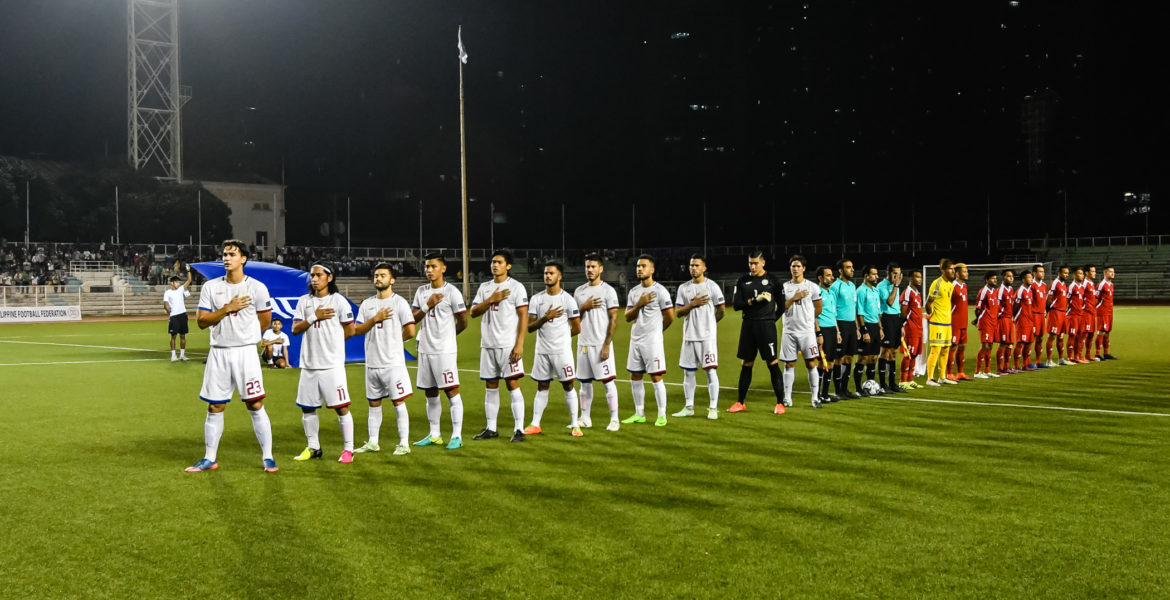 The Philippine Men’s National Team will host Tajikistan in the final match of the AFC Asian Cup UAE 2019 Qualifiers on 27 March 2018 at the Rizal Memorial Football Stadium in Manila.

The Philippine Football Federation (PFF) formally received the confirmation from the Asian Football Confederation (AFC) on the venue.

The Pana-ad Park and Football Stadium in Bacolod City, Negros Occidental was earlier nominated to host the final Group F home match between the Philippines and Tajikistan. However, due to difficulties in securing fully-equipped training venues, the venue was moved to the Rizal Memorial Stadium.

“We announce that the AFC has approved the PFF’s request to move the final match of the AFC Asian Cup Qualifiers back to Manila,” said PFF president Mariano V. Araneta Jr. “This match will be a crucial match as it will decide the Philippine Men’s National Team’s chances of qualifying for the AFC Asian Cup.”

The Philippines lead Group F with 9 points while Tajikistan are in third with 7 points going to the final match of the qualifiers. The Philippines only needs a draw to qualify for the Asian Cup, but it will have to do so against a determined Tajikistan squad.

“We hope all football stakeholders and supporters rally behind the Men’s National Team,” added Araneta. “Qualifying for the AFC Asian Cup UAE 2019 will be a historic moment in Philippine football.”

Ticket details for the match will be announced soon. 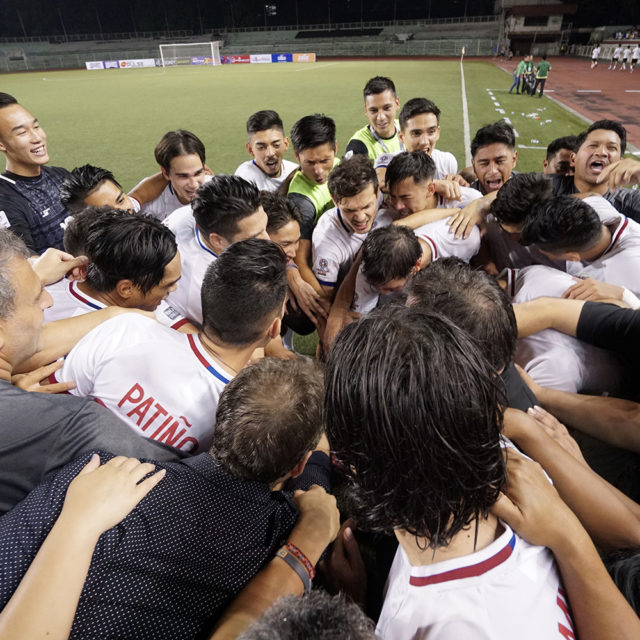 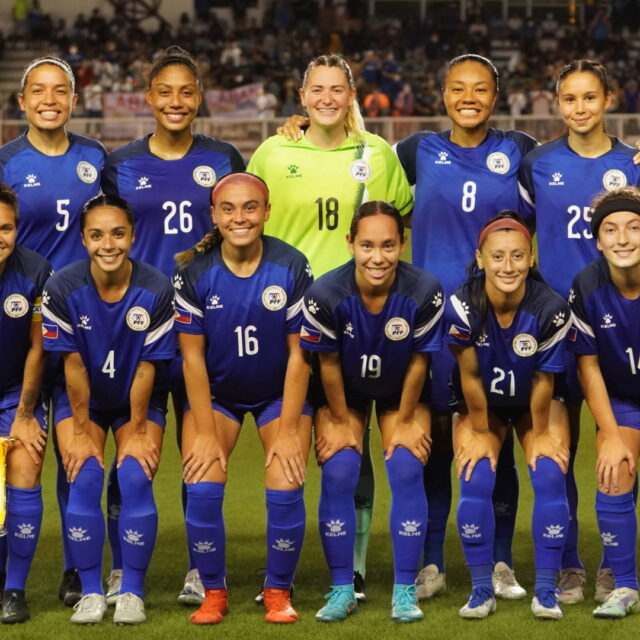