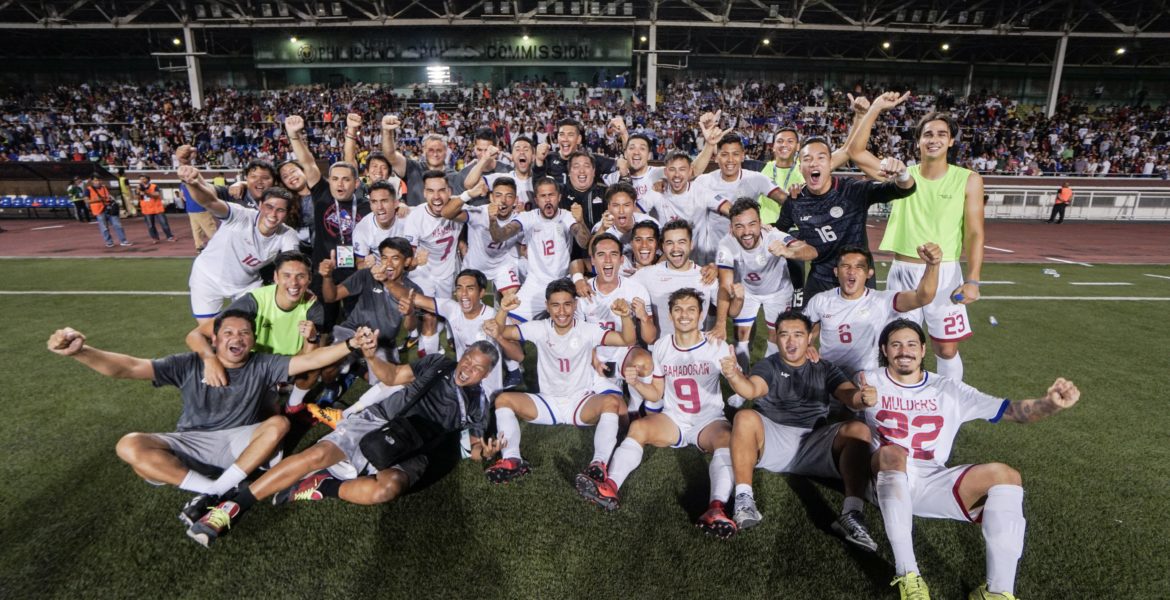 The Philippines clinched its place among the top 24 football teams in Asia after beating Tajikistan, 2-1, in front of a capacity crowd at the Rizal Memorial Football Stadium yesterday, 27 March 2018.

Needing only a draw to only ensure qualification, the Azkals proved their worth when it mattered the most.

A scoreless first half saw the game come to life in the second half. Kevin Ingreso gave away a penalty that led to Nazarov Akhtam’s spot kick to put the visitors ahead.

But time and again, the Philipines Men’s Football Team shine when it looked like all hope is lost. Ingreso made amends in the 73rd minute. Iain Ramsay launched an inviting ball for Ingreso to nod home past the goalkeeper.

With qualification almost assured, team captain Phil Younghusband delivered the winning goal to send the Philippines to the Asian Cup next year with a 90th minute penalty. Younghusband’s goal took him to an elite group of players to have scored 50 goals for their country.

It’s just after the game, but we have the biggest success in the history of Philippine football,” said Philippines head coach Thomas Dooley. “Those guys that I’ve called, those are the new heroes, the new stars that we should focus on.”

“The win showed the spirit of the Filipino people, the fighting spirit,” said Younghusband. “Even when we’re down, we can bounce back and I think we showed and typified it today.”

The Philippines will know their fate in the Asian Cup at the AFC Asian Cup UAE 2019 draw to be held on 5 May 2018 in Dubai, UAE. 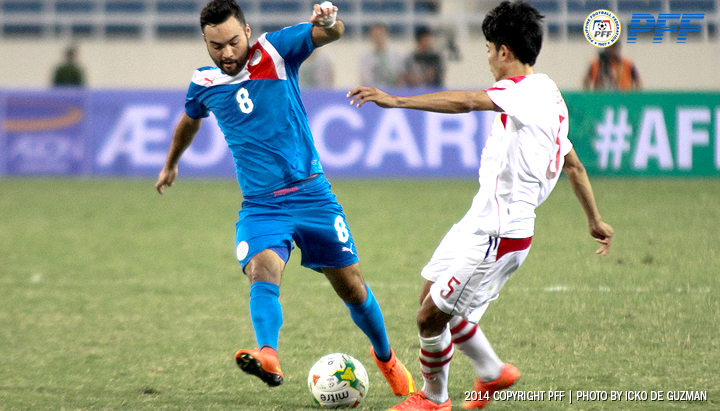 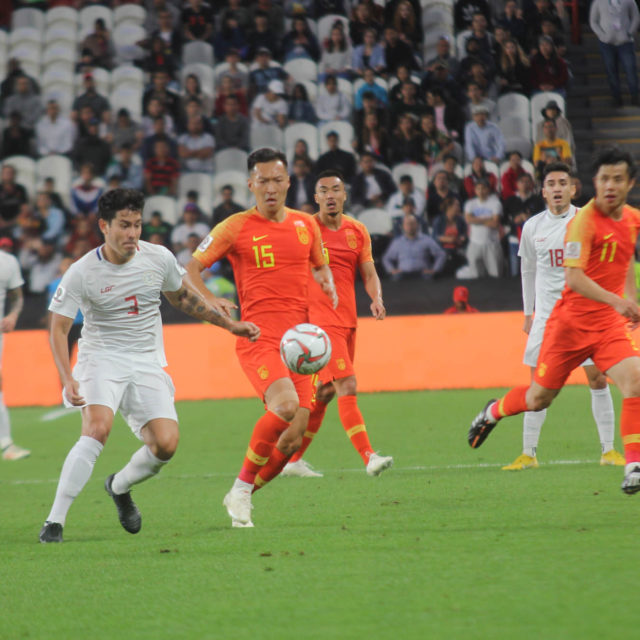 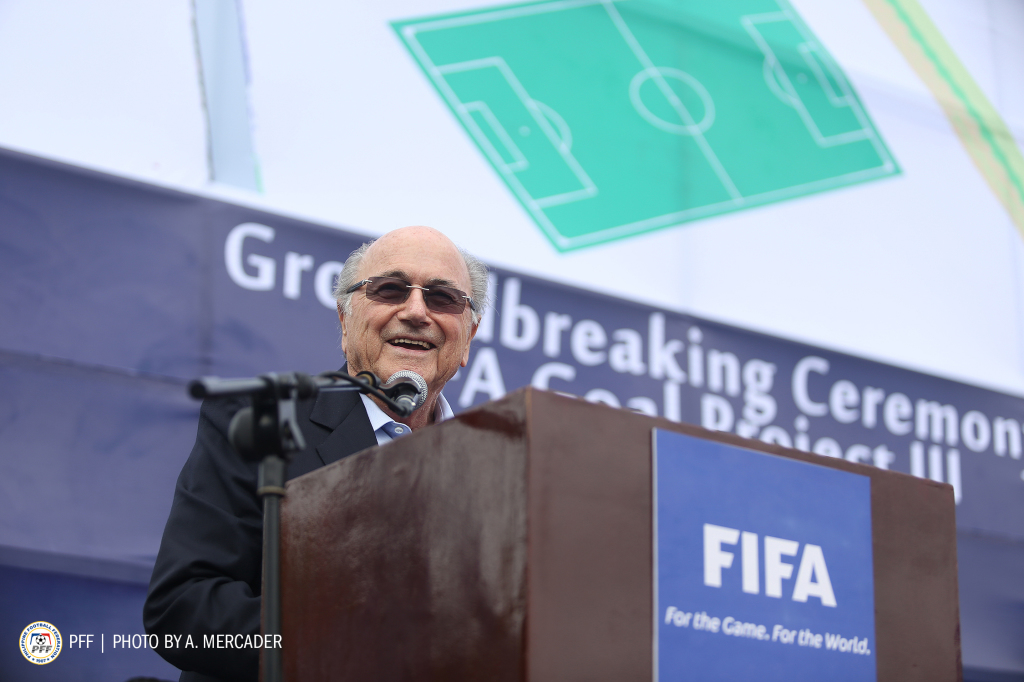