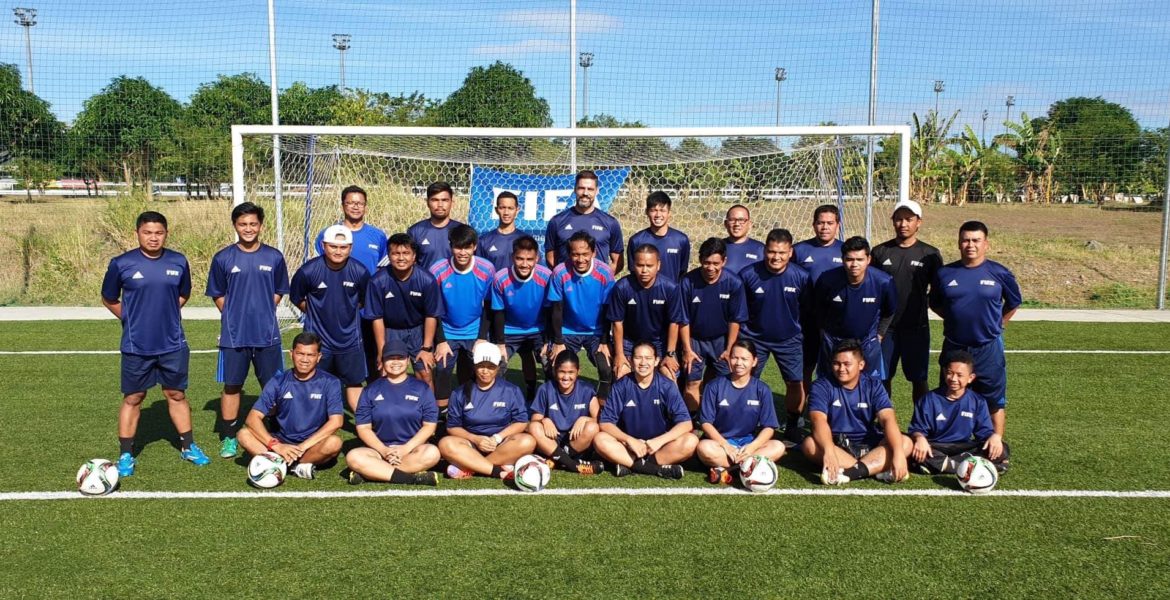 The 5-day course saw the 23 participants go through a series of theory and practical sessions to raise the tactical and technical awareness of goalkeeper coaches in the country.

The theory sessions was conducted at the Viewfort Venue while the practical sessions were held at the PFF National Training Center in Carmona, Cavite.

The FIFA instructor was former Swiss international Pascal Zuberbühler, who also previously served as the goalkeeping coach of the Philippine Men’s National Team. 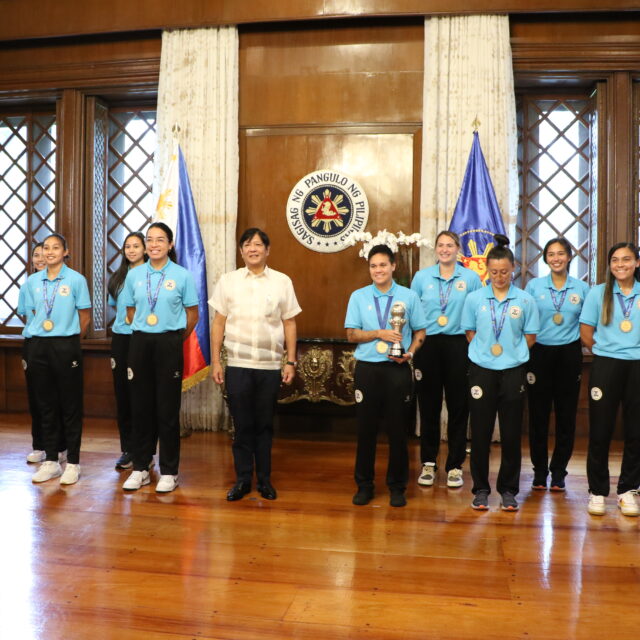 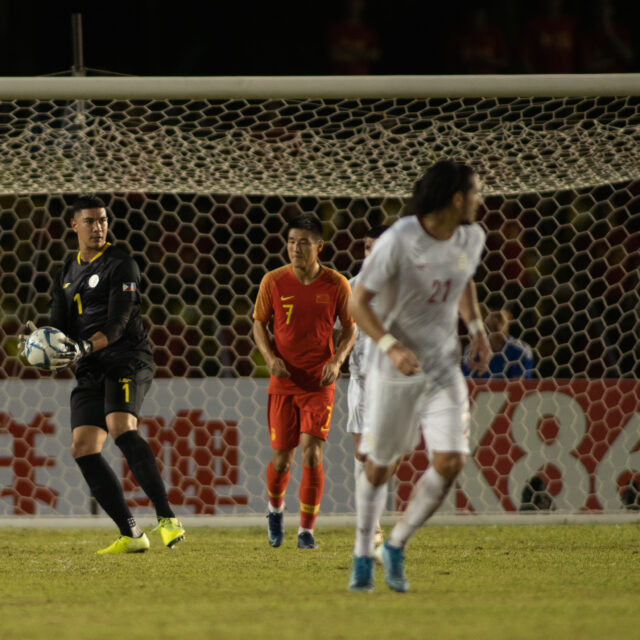