Skip to content
You are here
Home > COMPETITIONS > PFF U19: Visayas and Mindanao Groups kicks off in Cebu, Lanao del Norte; MIMAROPA all but secures qualification in Group D 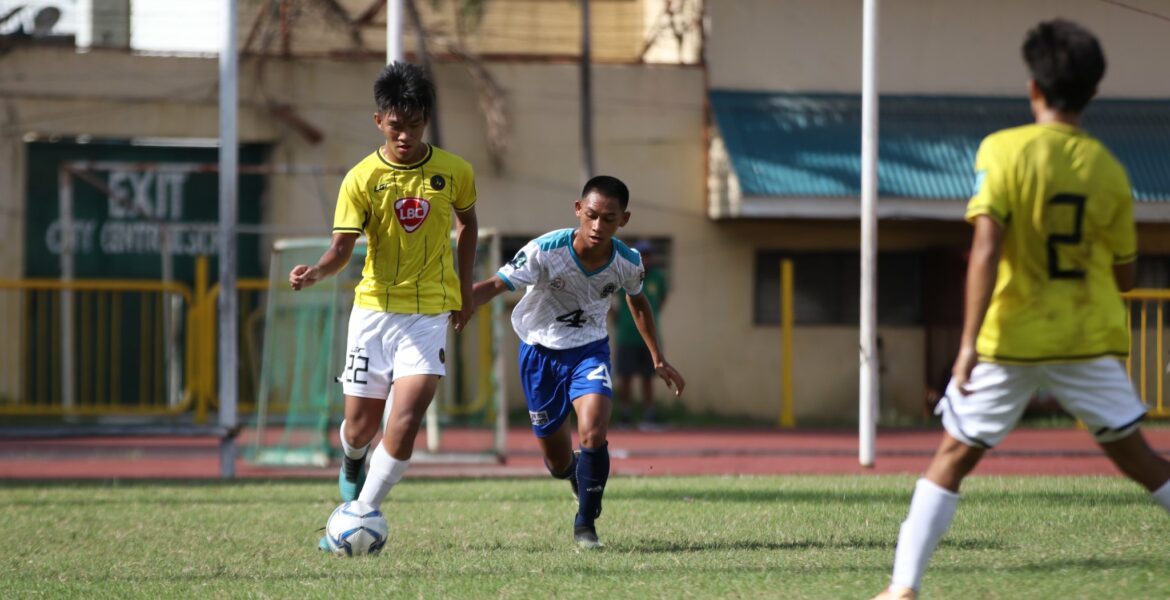 The race for Division 1 promotion turned up a notch as Group E and Group F of the PFF U19 Boys National Championship 2022 – Second Division kicked off Saturday at the Cebu City Sports Complex in Cebu City and at the Mindanao Civic Center in Tubod, Lanao del Norte. 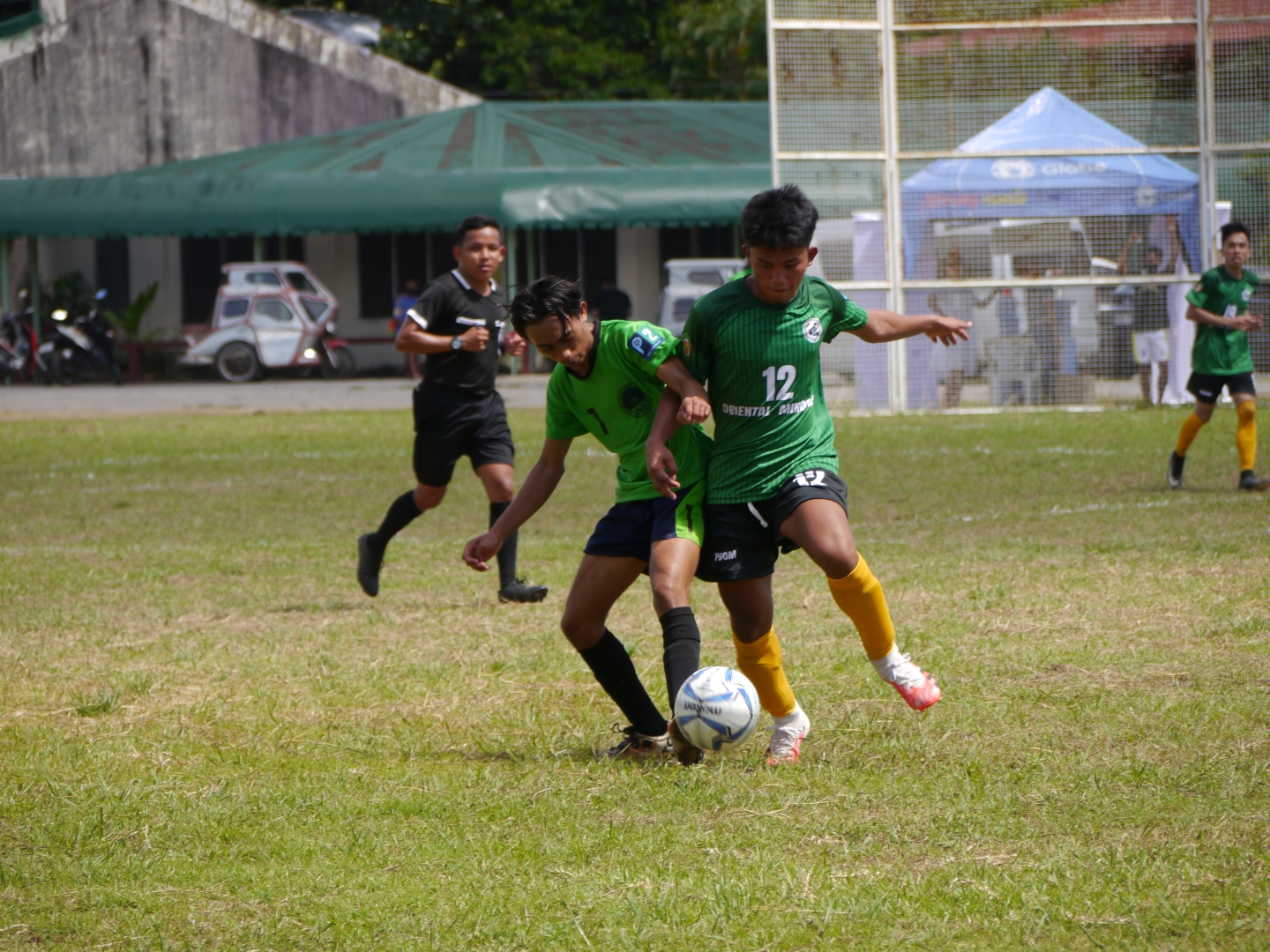 Mindoro Marinduque Romblon Palawan RFA (MIMAROPA) collected two wins out of three to all but secure their spot in Group D in Camarines Norte.

MIMAROPA hammered Albay-Catanduanes RFA to a 12-0 win in their opening match last 15 June and followed it up with a 2-1 victory over Central Bicol RFA last Friday. 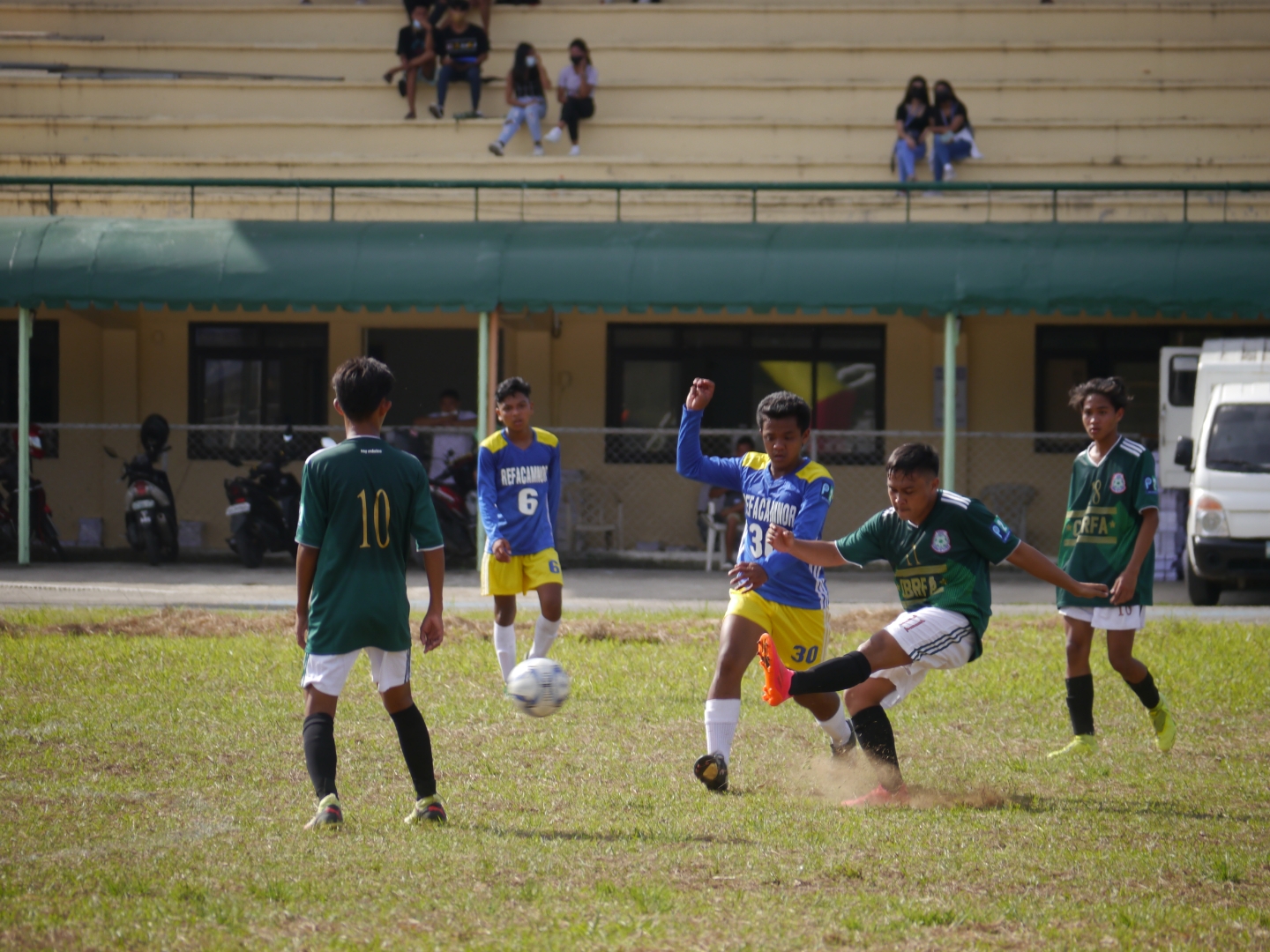 Both teams were deadlocked at 1-1 going in to the final minute with Jeffrey Tingue scoring in the fifth minute but NOSIRFA’s Elmer Melon, Jr. drew level near the 30th minute mark. With both teams locked at 1-1, Kaya won it with a late winner from Julian Romero to claim the three points.

Forward Yoji Selman scored the winner for the Cebu-based side with a 58th minute winner.

Group F host Iligan-Lanao RFA and Zamboanga-Basilan-Sulu-Tawi-tawi FA figured in a 3-3 draw in the opening match in Lanao del Norte. Iligan had to finish the match with ten men after their goalkeeper was sent off.

The other Group F match saw PAZSSRFA dealt MOOFA with a 3-0 scoreline .

PFF U19 action continues this Sunday in the final match day of Group D. Central Bicol RFA take on Albay-Catanduanes RFA in the first match at 8:00 AM followed by MIMAROPA RFA playing the hosts RFA of Camarines Norte at 3:00 PM.

Group E matches see Central Visayas RFA take on Negros Oriental-Siquijor RFA at 8:00 AM followed by the clash between Eastern Visayas RFA and Kaya FC-Iloilo at 3:00 PM this Monday, 20 June 2022.

Group F fixtures on Monday also sees PAZSSRFA face Iligan-Lanao RFA at 8:00 AM which will be followed by ZAMBASULTA vs. MOOFA at 3:00 PM. 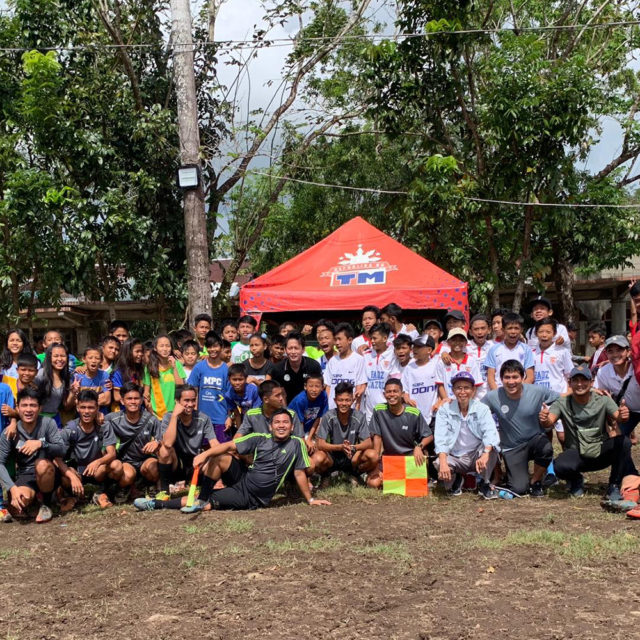 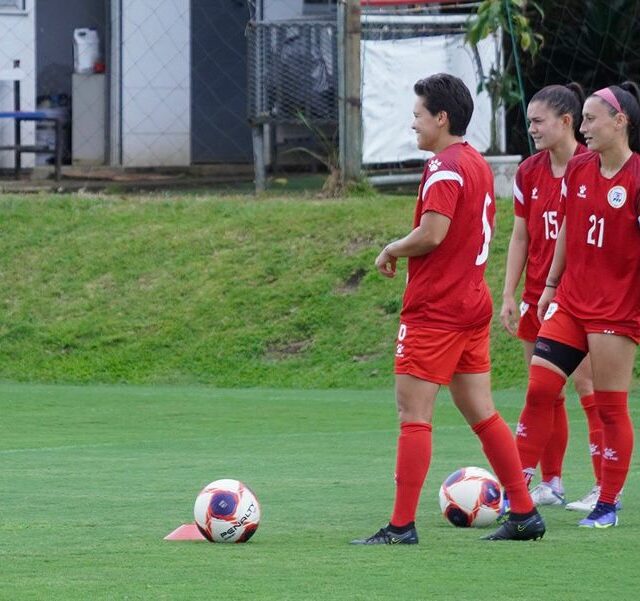 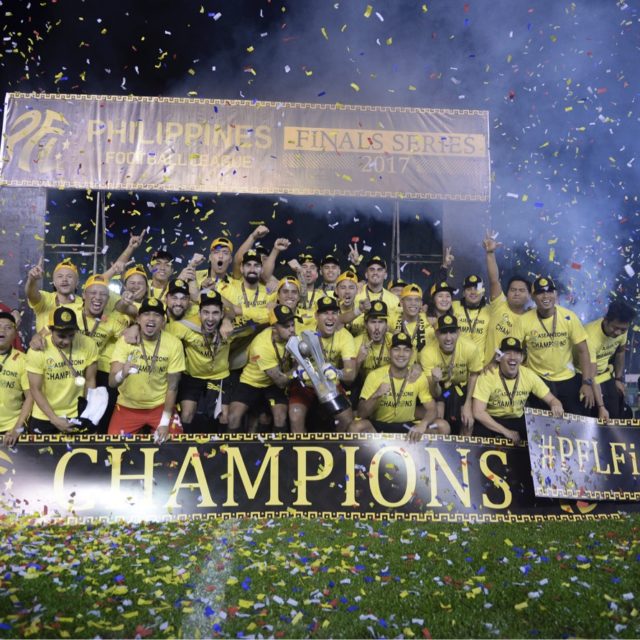