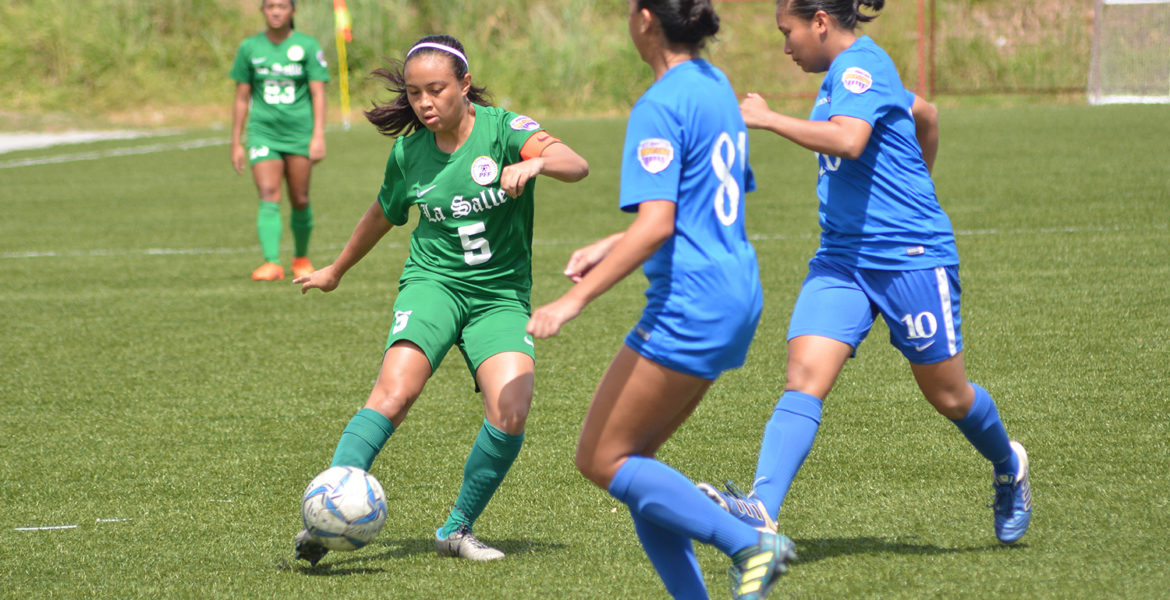 Alisha Del Campo and Kyra Dimaandal each scored a brace as the Lady Archers remained within striking distance to UST with only 4 weekends left in the competition. 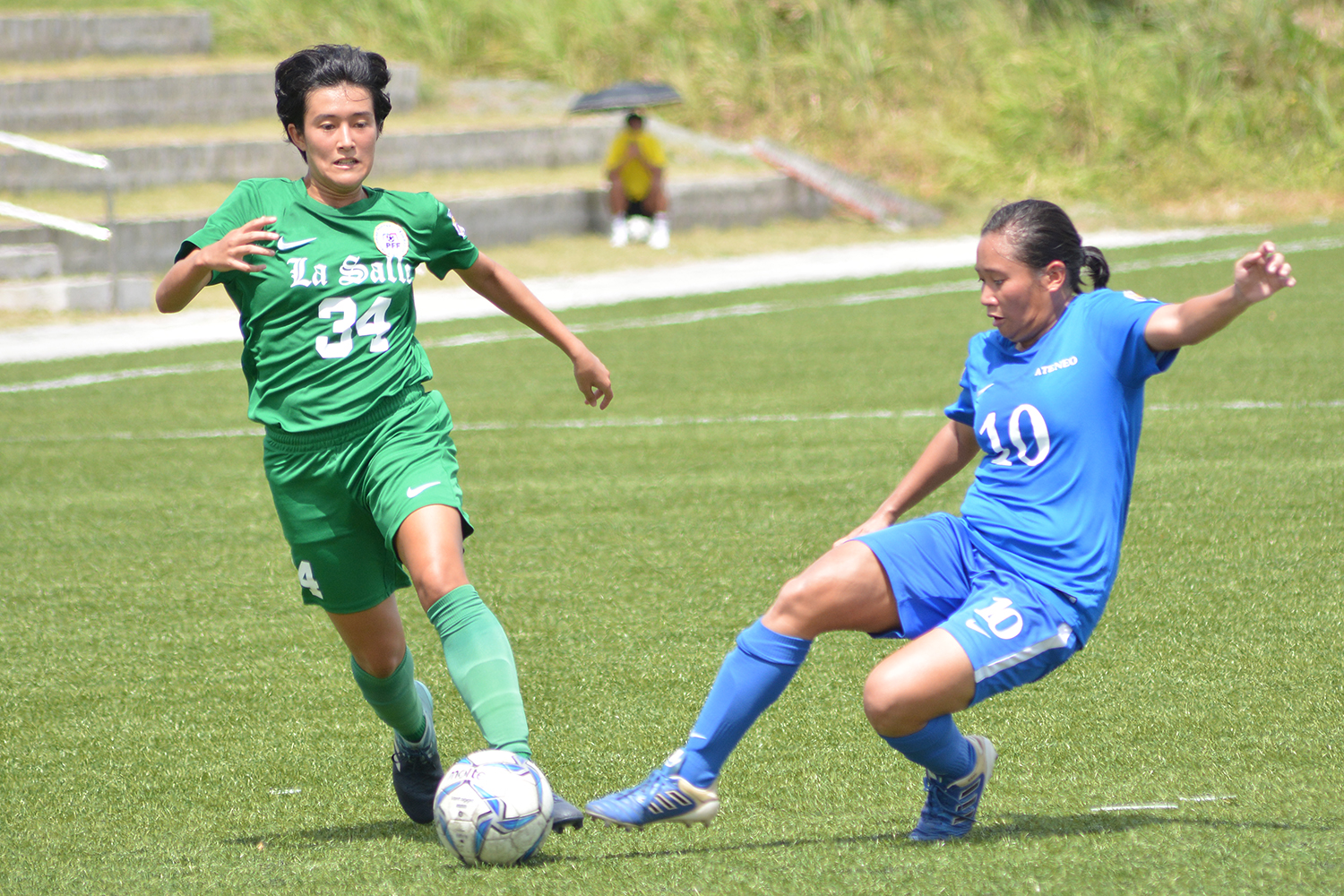 Dimaandal took over in the second half. The forward found the back of the net in the 63rd minute finishing off Sara Castaneda’s pass.

The La Salle skipper made it 3-0 nine minutes later with a well-taken free kick into the top left corner.

Del Campo put the finishing touches in the 82nd minute after chipping it into the empty net following a La Salle counter-attack. 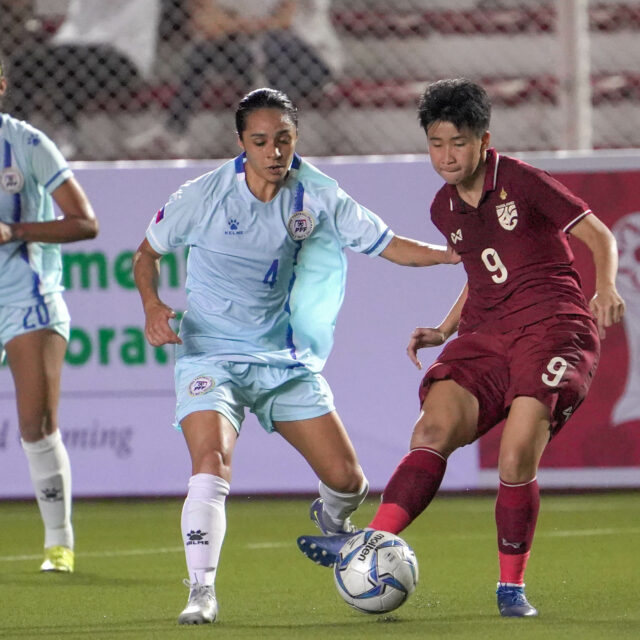 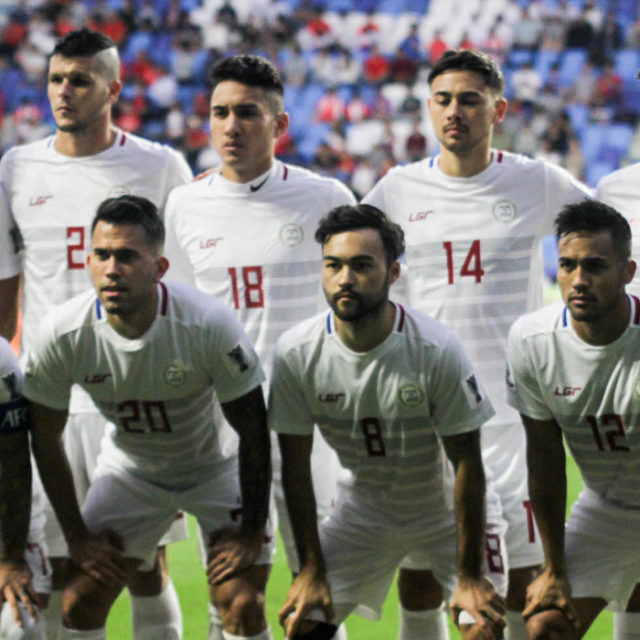 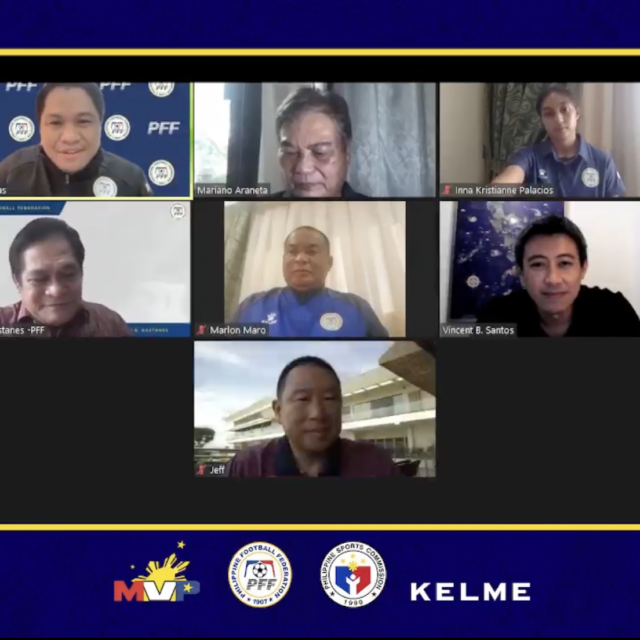