The Philippine Men’s Under-22 national team look to have a better outing in the 29th Southeast Asian Games after its experience in the AFC Under-23 Championship 2018 Qualifiers held in Phnom Pehn, Cambodia last 19-23 July 2017.

The Philippine U22 team bowed out of the competition with three losses in Group J. The Philippines lost to Japan, 0-8, in the first match, but came back stronger despite losing against China PR (PHI 0-2), and Cambodia (PHI 0-1).

The tournament served as preparation for the SEA Games which begins on 14 August in Kuala Lumpur. The Philippines are in Group B alongside Thailand, Vietnam, Indonesia, Cambodia, and Timor-Leste.

“What is important is that we were able to play as a team,” said Philippine U22 head coach Marlon Maro. “Now we have to go back home and prepare for the SEA Games and improve on our weaknesses.”

“It was a tough group for our Philippines U22 team facing the likes of powerhouses Japan, China, and host Cambodia,” said PFF general secretary Atty. Edwin Gastanes. “However, our team showed grit in all of their matches which gives promise to our upcoming SEA Games campaign. We hope that they rise through the adversity.”

Photo from Football Federation of Cambodia 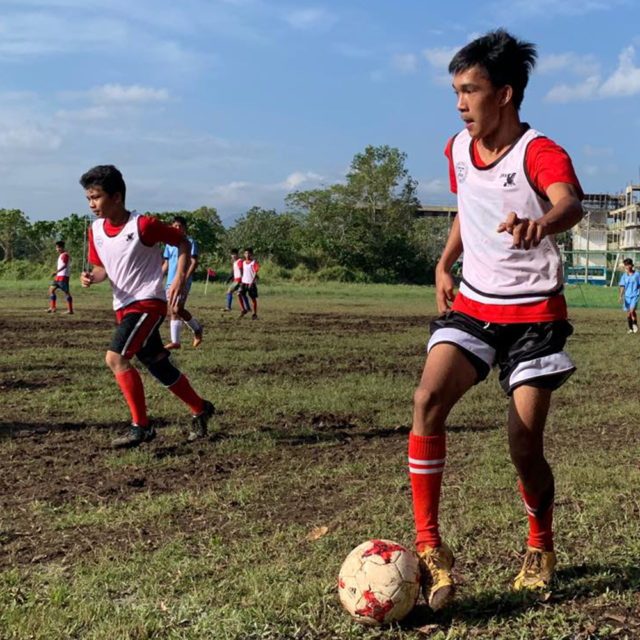