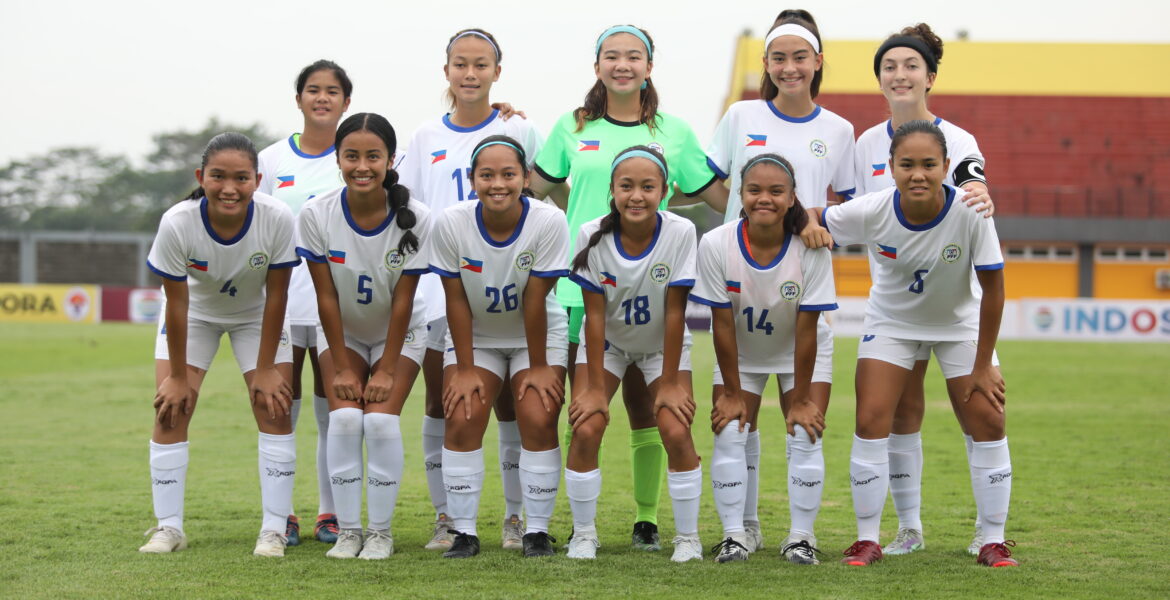 The Philippine Women’s Under-20 and Under-17 national teams are set to conduct talent identification sessions this coming January 2023.

The tryout sessions mark the start of both team’s preparations for several international competitions scheduled for 2023.

PFF is looking for female players born on the following age categories to be part of the U20 and U17 women’s national teams:

The United States tryouts are scheduled on the following dates: 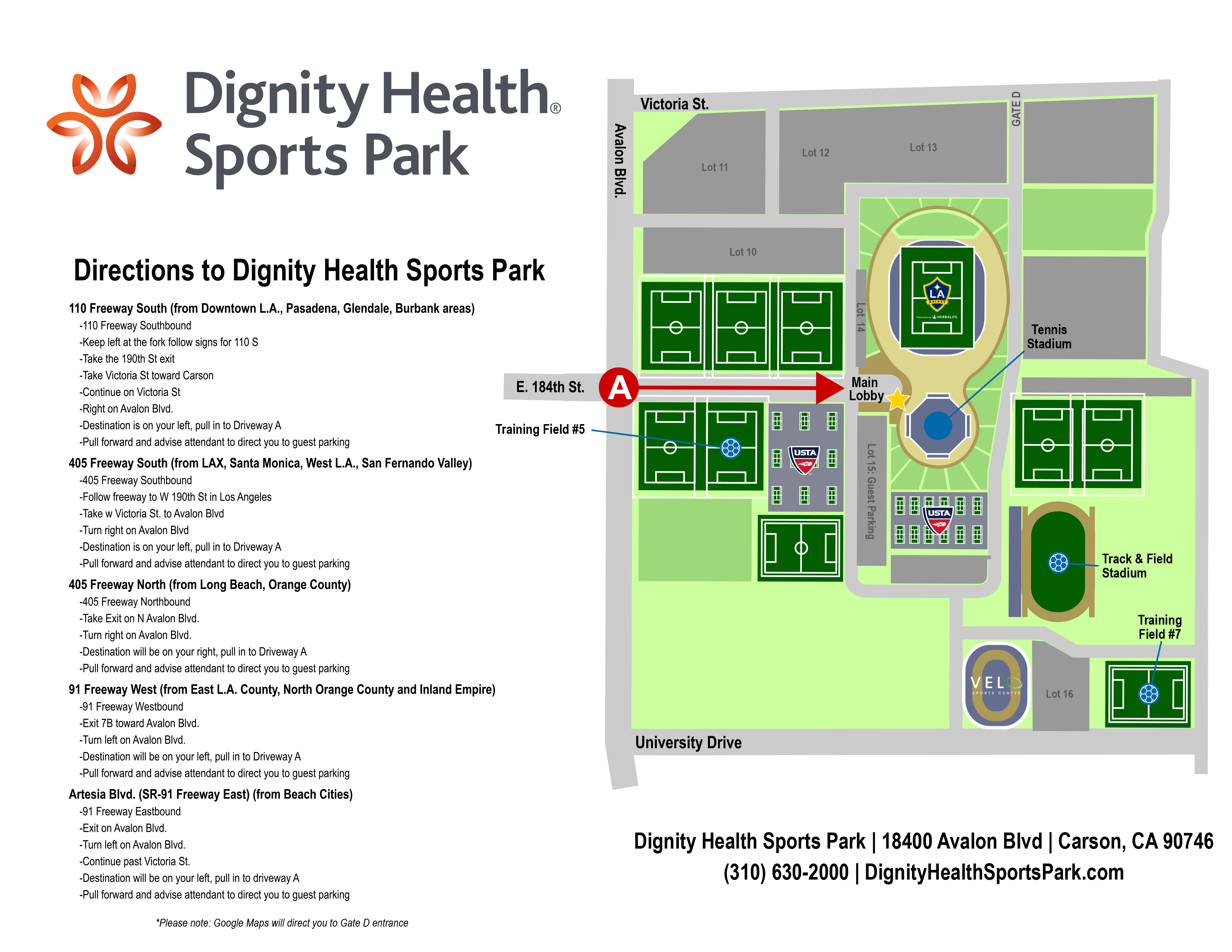 Meanwhile, the schedule of the Philippine tryouts are as follows:

PFF invites all eligible women’s players to join in the tryouts with player requirements as follows: 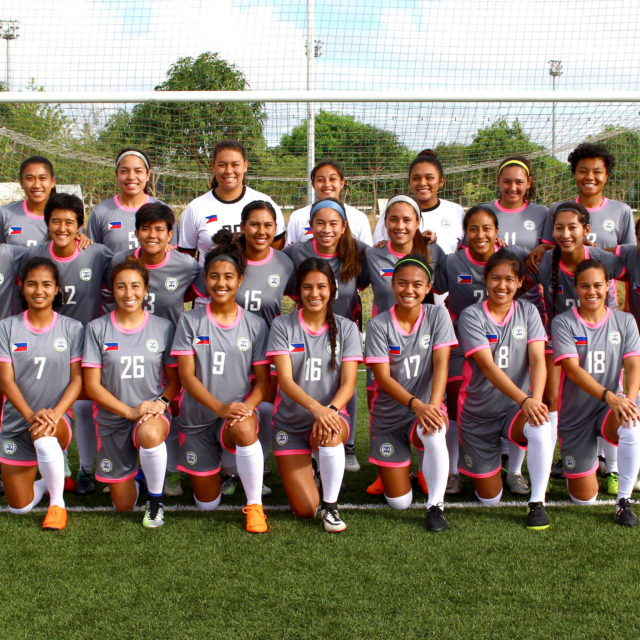 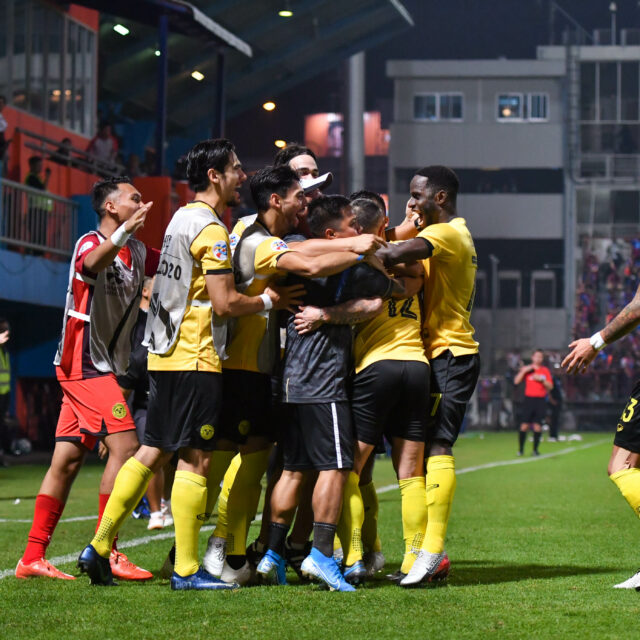 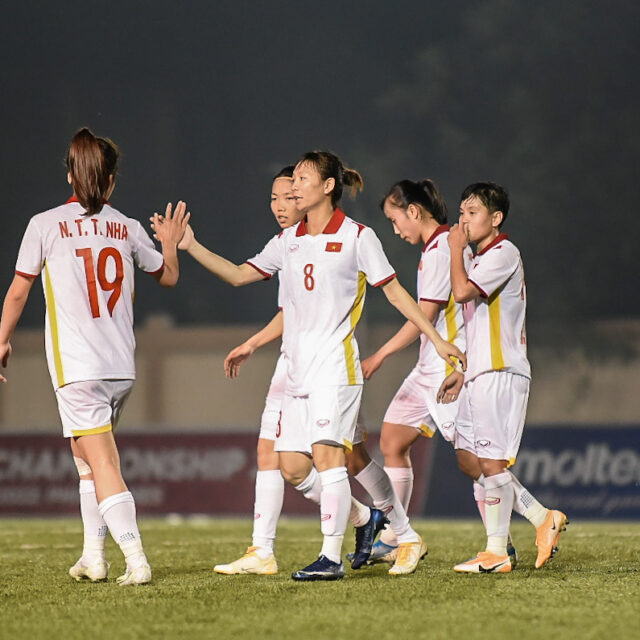