Skip to content
You are here
Home > IN THE NEWS > MATCH REPORT: Thailand 4-0 Philippines 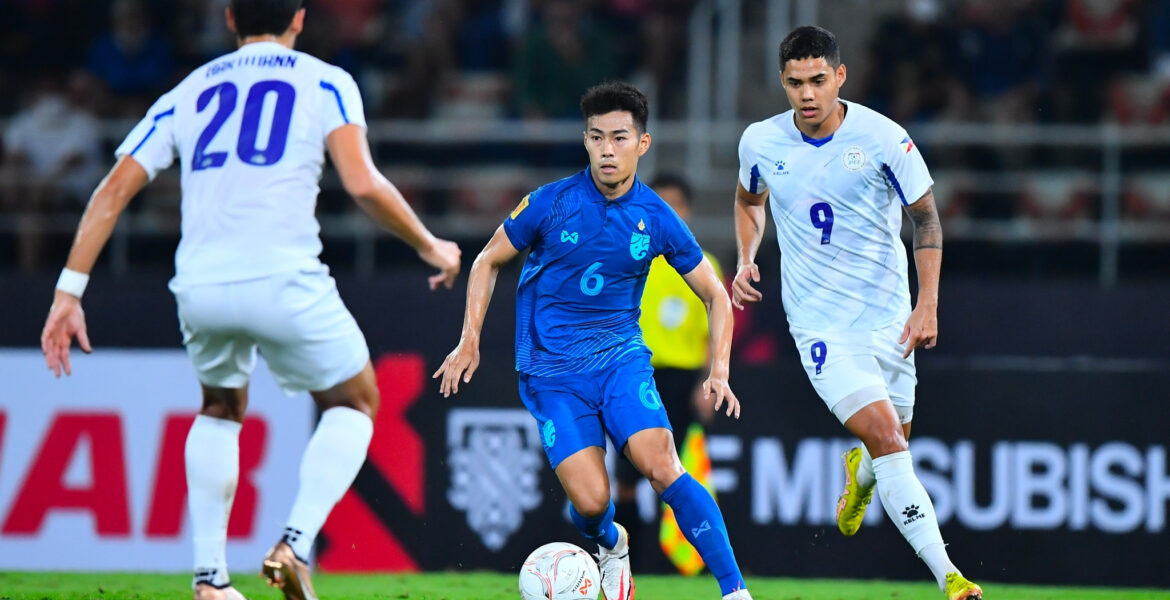 Thailand dominated the Philippines, 4-0, last Monday night at Thammasat Stadium to grab top spot in Group A of the AFF Mitsubishi Electric Cup.

A brace from Teerasil Danga and second half goals from Adisak Kraisorn and Suphanat Bureerat ensured maximum points for the Thais who are gunning for a seventh straight title in the competition.

It’s the second loss in three matches for the Azkals who were gunning for an upset after beating Brunei Darussalam, 5-1, last Friday night.

But the Azkals got off to a nightmarish start as Dangda fired the Thais ahead with a pinpoint header off a Theerathon Bunmathan delivery in the third minute.

The Azkals needed some fine saves from Julian Schwarzer to stay in the thick of the fight in the first half, before Amani Aguinaldo brought down Ekanit Panya inside the area for a penalty that was easily dispatched by Dangda.

The Azkals hardly threatened the Thai defense as the home side took a comfortable 2-0 lead at the break.

Adisak made it 3-nil in the 57th minute firing from close range after a cross on the left from Teerasil before Suphanat capped the scoring four minutes later.

With Indonesia winning over Brunei, 7-0, the Azkals’ fate is no longer in their hands even if they win their last game against Indonesia on January 2.

A draw by both Thailand and Indonesia in their clash on Thursday will formally eliminate the Azkals in the group stage for the second straight tournament. 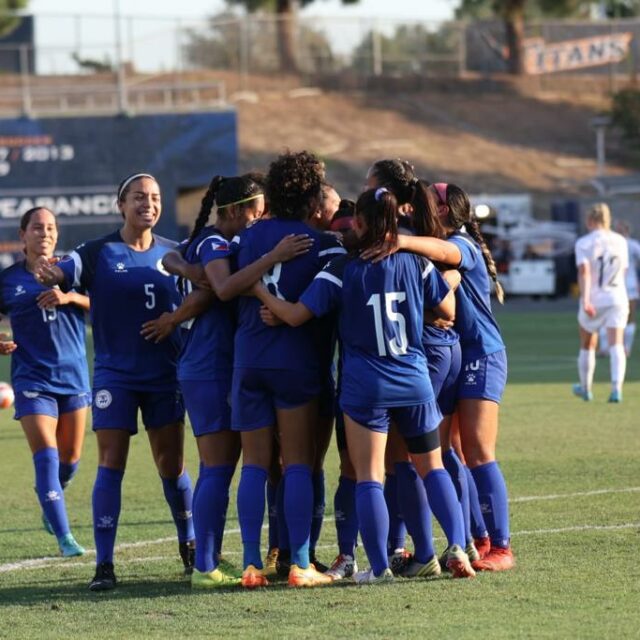 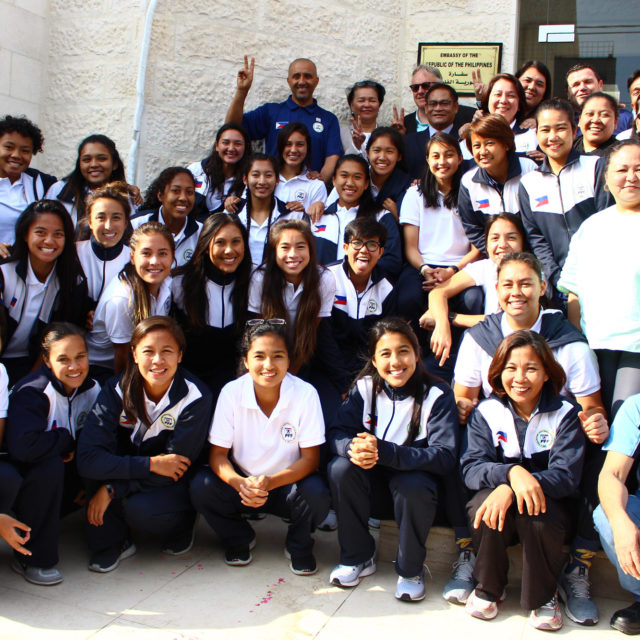