Eric Abrams is a former Belgium youth coach who is now the Technical Director of Football Federation Australia (FFA).

Before taking the reins as Technical Director of FFA, Mr. Abrams oversaw the youth structures in Belgium from 2002 until 2013.

Mr. Abrams was also the head coach of the Belgium Under-15 and Under-17 National Teams. He was responsible for the development of Belgium’s golden generation which include English Premier League players Eden Hazard, Romelu Lukaku, and Vincent Kompany.

As FFA Technical Director, Mr. Abrams is tasked with nurturing elite players with the goal of providing a bigger pool of players for the Australia National Team.

Mr. Abrams will present various development modules in football and appropriate youth development structures on the second day of the conference. 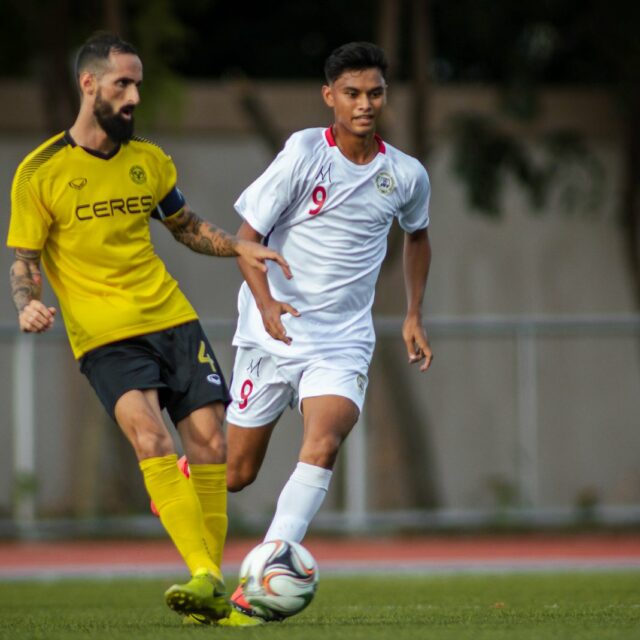