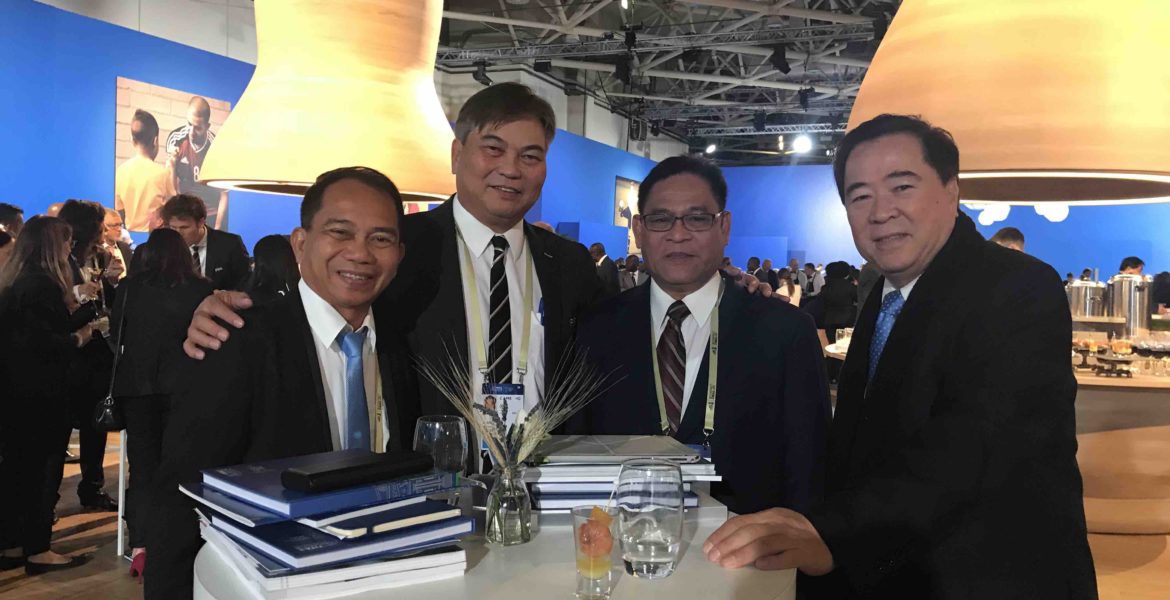 PFF president Mariano Araneta attended the Congress as a member of FIFA Council, the executive body of FIFA. A FIFA Council member cannot be a delegate under the FIFA statutes.

Among the important matters the FIFA Congress decided was naming the hosts of the 2026 FIFA World Cup.

The two bidders to host the 2026 World Cup are the bid of Morocco, and the joint bid of Canada, Mexico, and the United States. After the bidders made their last presentations before the Congress in session, the delegates proceeded to cast their votes. 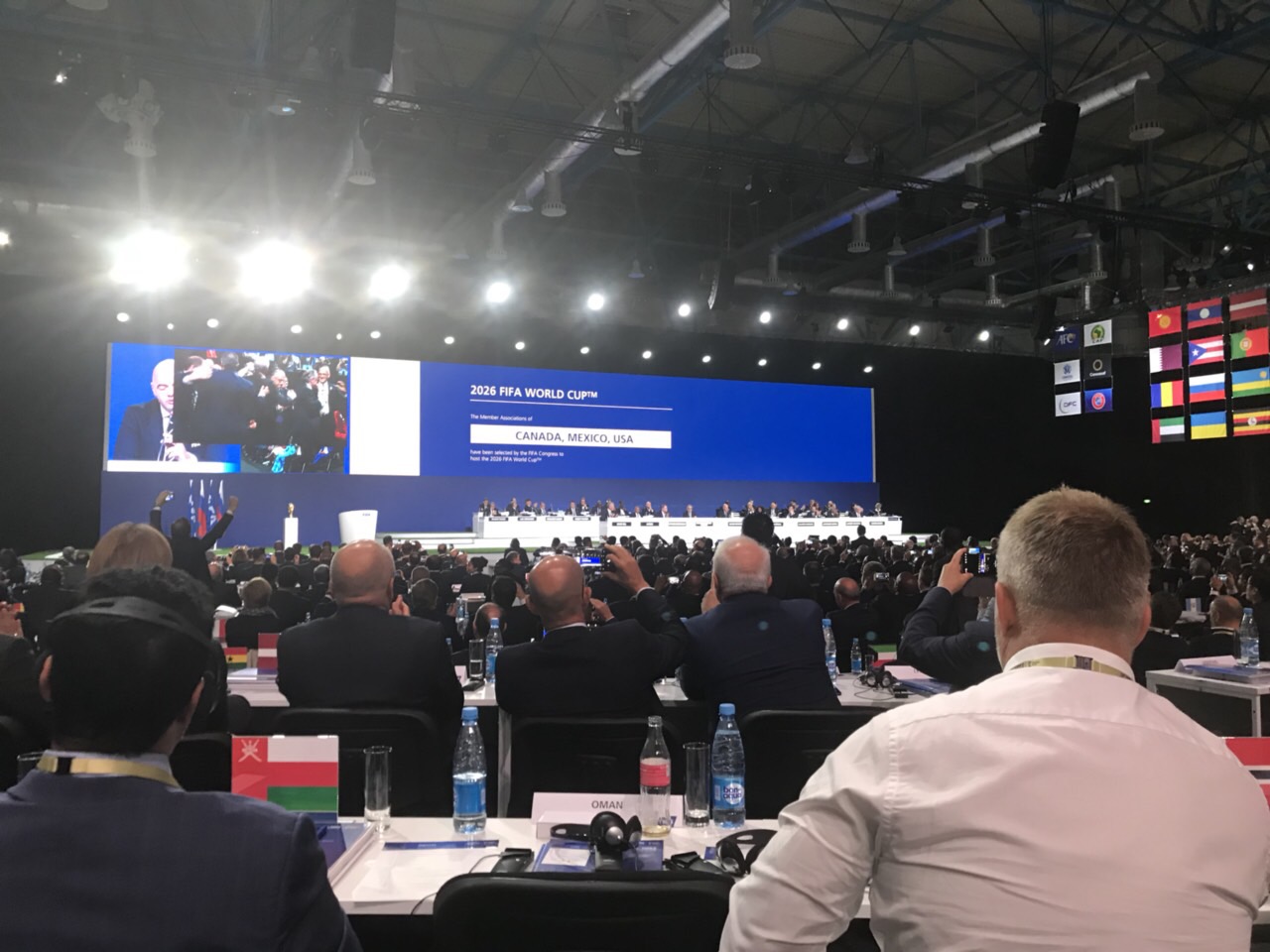 The joint bid of the Canadian Soccer Association (CSA), Mexican Football Federation (FMF), and the United States Soccer Federation (USSF) known as United Bid won having garnered 134 votes as against 65 votes for the Morocco Bid. Each country or member association has 1 vote. The Philippines voted in favor of the United Bid.

Other matters discussed during the FIFA Congress were the proposed amendments to the FIFA Statutes and the approval of the FIFA budget for the 2019-2022 cycle. 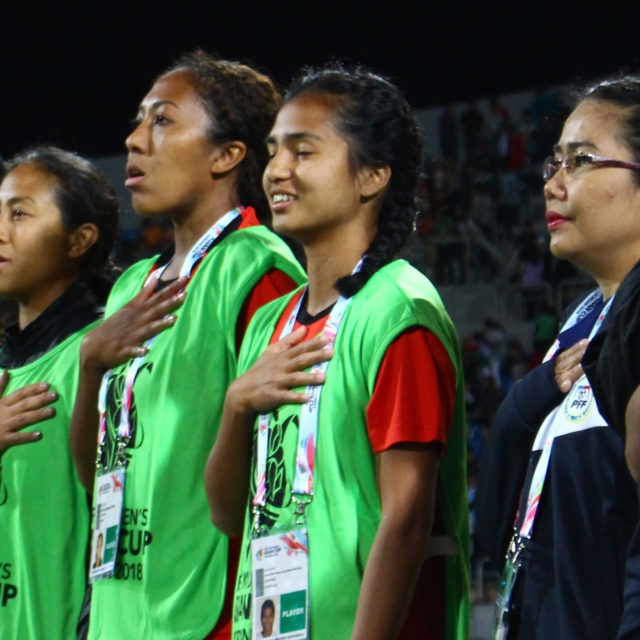