After evaluation, the First Instance Body denied the PFF License application of Mendiola Football Club, Espana United Football Club, and Philippine Air Force Football Club for failure to comply with all the criteria set out in the PFF Club Licensing Regulations.

With the above decisions, Mendiola FC, Espana United FC and Philippine Air Force FC cannot participate in PFF club competitions for 2019. These clubs may apply if they so wish to secure club license for 2020 competition.

The four club license applicants have been notified of the decision. The new league operator, Triple CH Holdings, had also been notified.

In light of the foregoing, PFF will proceed to review the fixtures to be submitted by its league operator. 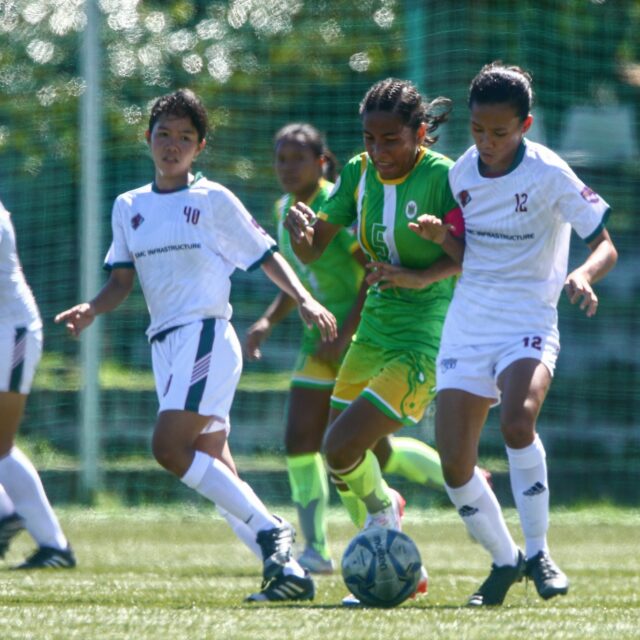 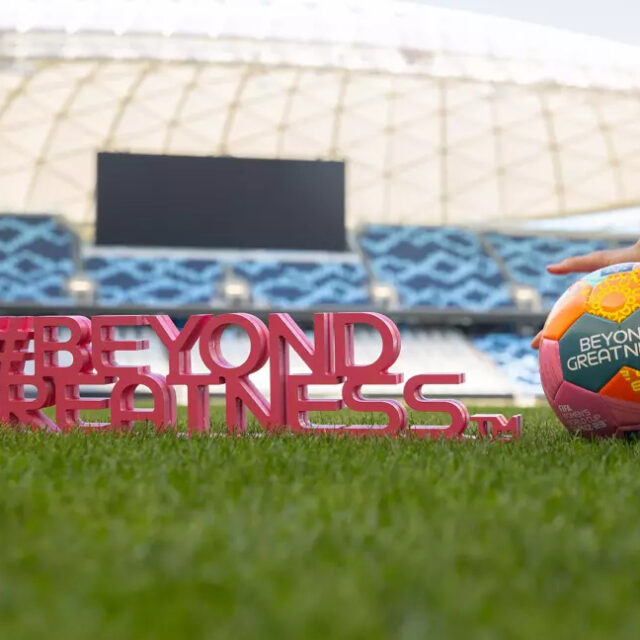 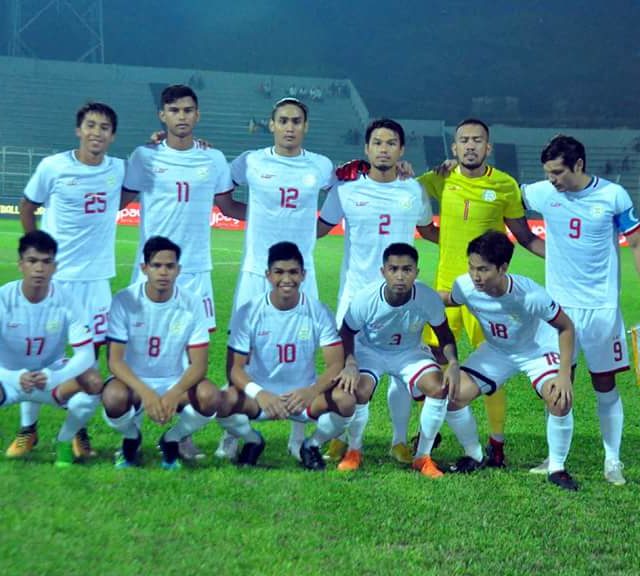