The Philippine Under-22 squad is set to face three Japanese teams in a series of AFC Tier 2 International Friendly matches.

The Under-22 side traveled to Japan last Thursday, 6 July 2017 for a training camp in preparation for the AFC U23 Championship China 2018 Qualifiers and the 29th Southeast Asian Games. The camp was arranged by the Philippine Football Federation (PFF) with the help of the Japan Football Association (JFA).

All three matches have been approved by the Asian Football Confederation and will be played at Tokino Sumika, Shizuoka Prefecture, Japan.

Schedule of matches:
Saturday, 8 July 2017
Tokai University vs Philippines Under-22 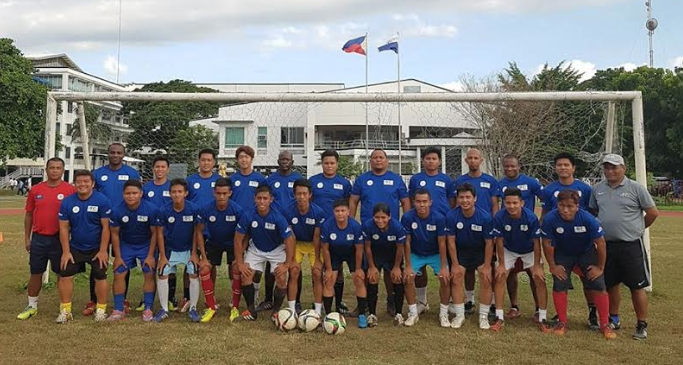