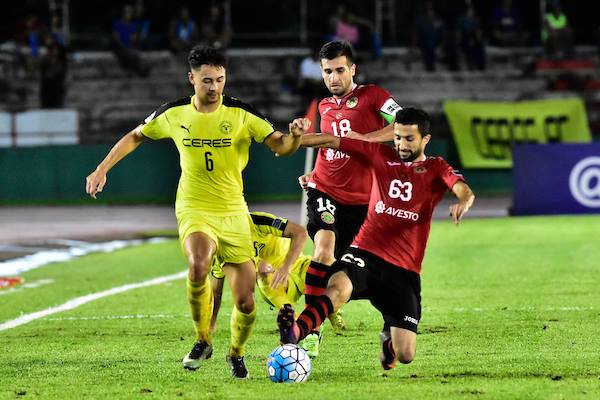 Philippines Football League side Ceres Negros FC ended their AFC Cup campaign after a 1-1 draw, (1-5 on aggregate) against Tajikistan side FC Istiklol Dushanbe last 12 September at the Pana-ad Park and Stadium.

Manuel Herrera opened the scoring for Ceres in the 34th minute. However Istiklol equalized in first half stoppage time from a Dmitri Barkov effort.

Ceres willed their way in finding another goal to exit the AFC Cup on a high, but saw their chances denied by the defence.

It was a historic run for the club after becoming the first Philippine club to win the AFC Cup ASEAN Zonal Final last August. 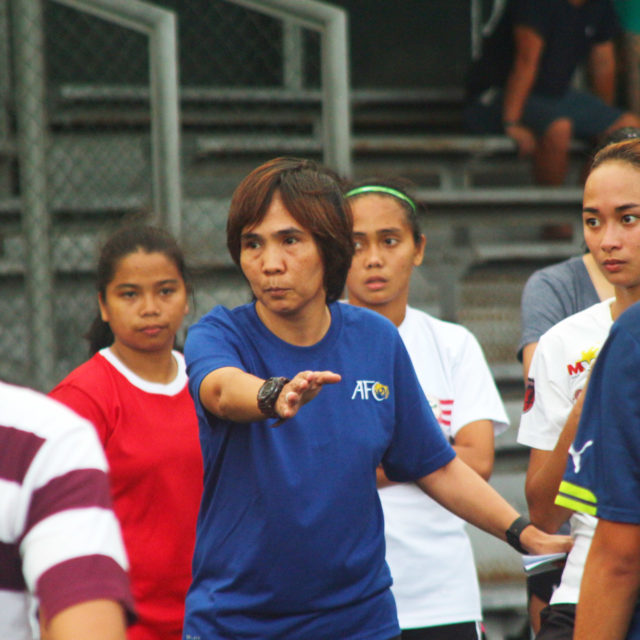