While both teams have bowed out of the competition, their historic achievements are an encouraging sign of the rising quality of Philippine club football.

“The international stage is a good testing ground and we saw that our clubs can compete. With enough experience and continued efforts, there is no doubt we will go far.” said PFF President Mariano Araneta.

“We should be proud of what Kaya and Ceres achieved in the 2016 AFC Cup. Philippine club football has definitely come far and in time we hope to find our clubs competing in the AFC Champions League.” General Secretary Gastanes added.

Kaya and Ceres La Salle’s qualification into the Round of 16 of the 2016 AFC Cup will help improve the Philippines’ position in the AFC’s MA rankings. This brings the Philippines a step closer towards qualifying a club in the AFC Champions League. 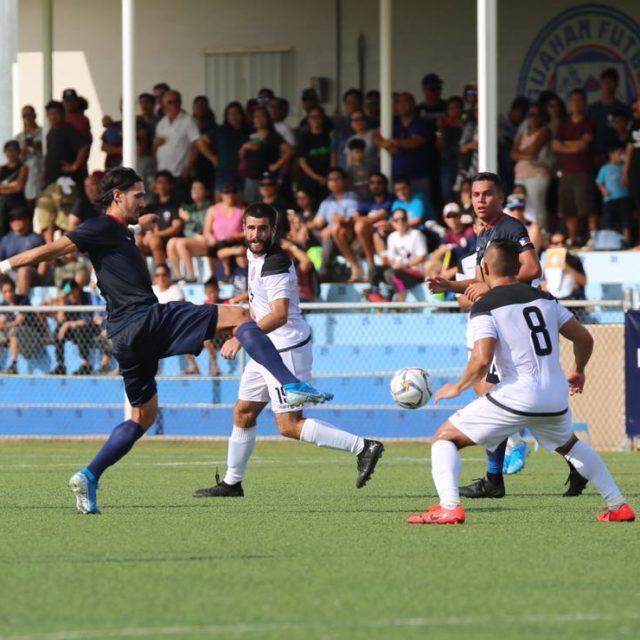 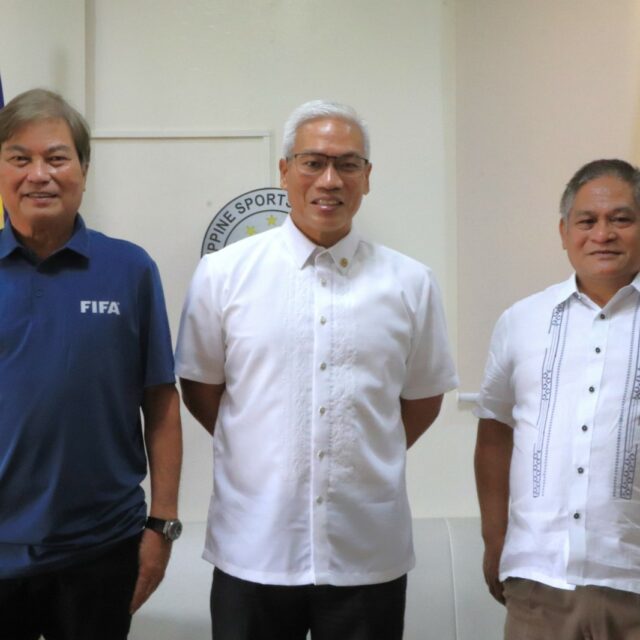