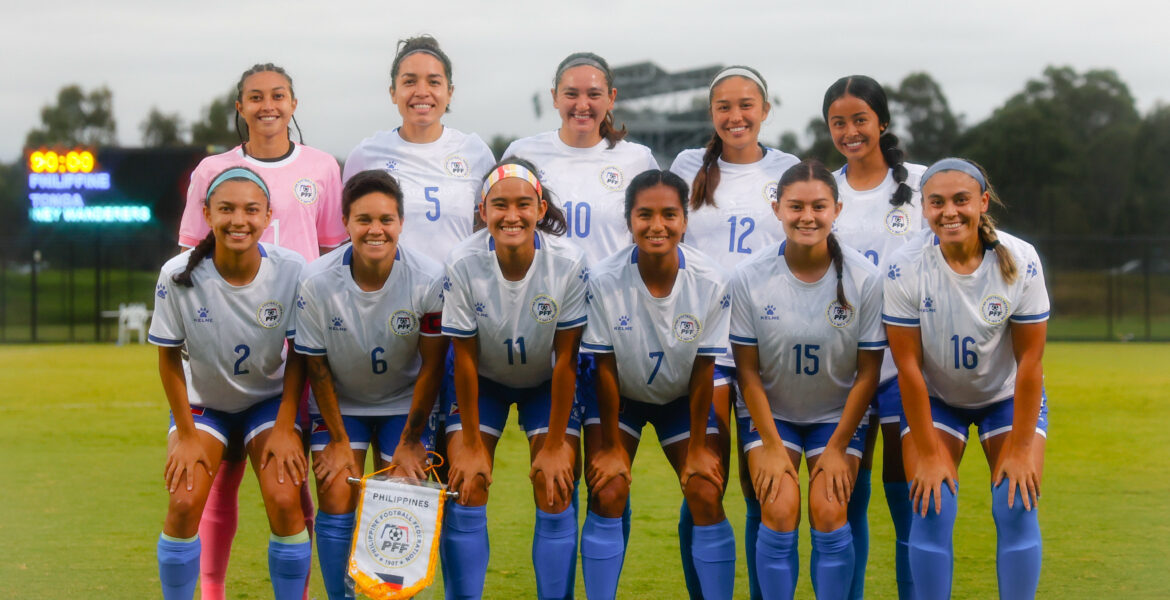 The Filipinas who qualified for the FIFA Women’s World Cup for the first time after reaching the semifinals of the AFC Women’s Asian Cup in India early this year, open their campaign against Cambodia at 7 p.m. (8 p.m. Philippine time) in Group A on Monday at Cam Pha Stadium.

Filipinas coach Alen Stajcic will have 20 players at his disposal for the tournament although two key names from the Asian Cup will not be around to fuel their bid. 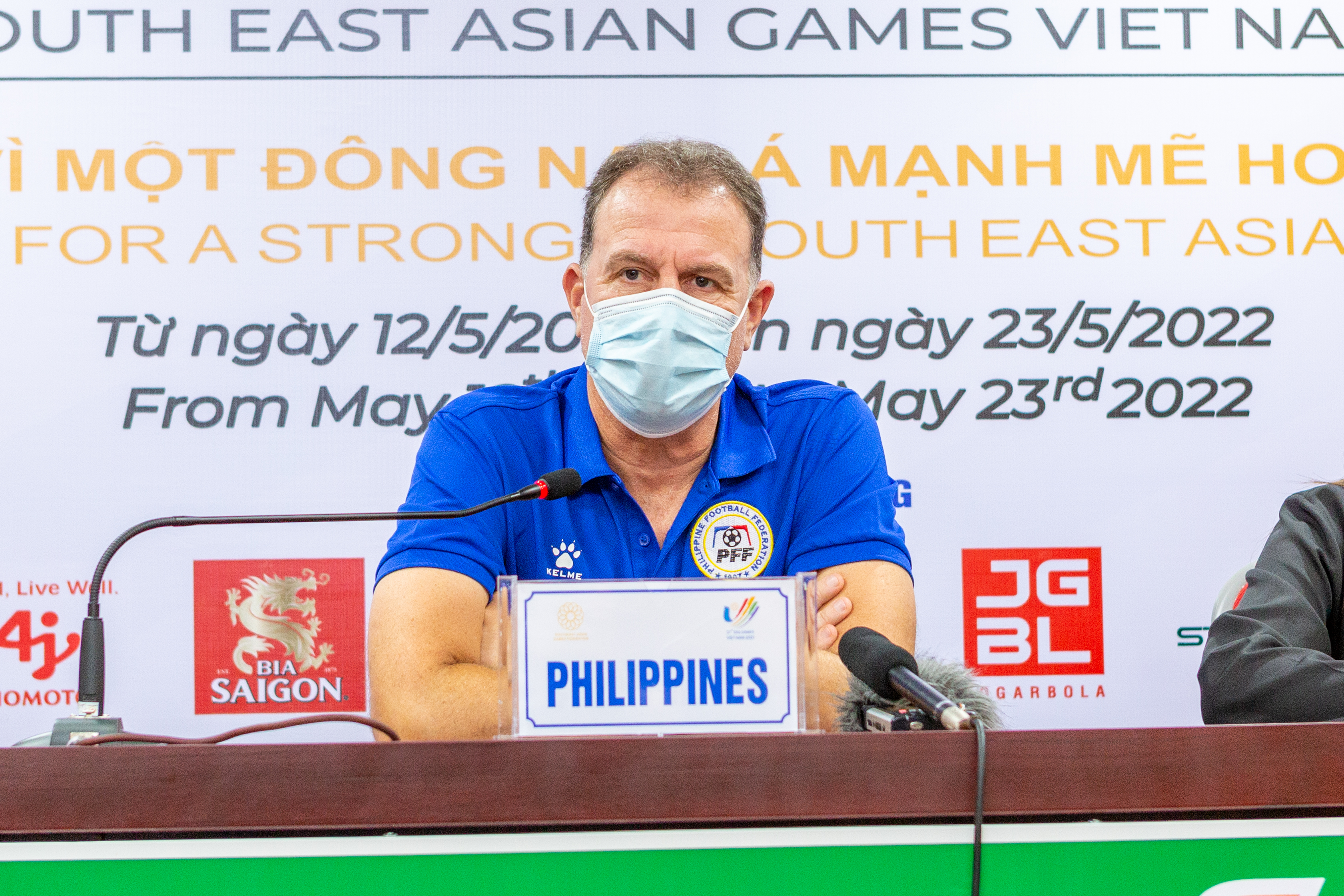 Chandler McDaniel, who scored against Thailand, is sidelined by an ACL injury she suffered in the Asian Cup semifinals against Korea Republic, while Katrina Guillou is out due to club commitments. The SEA Games is not in the FIFA window, which meant clubs are not compelled to release their players.

“It just gives someone a chance to step up and try to get a position in the squad,” said Stajcic.

Japan-based stars Quinley Quezada and Sarina Bolden are both available for selection, along with captain Tahnai Annis and Hali Long, who spent the last month in Sydney, Australia for training camp that included friendly matches against Fiji and Tonga.

“We’re looking forward to this tournament,” said Stajcic. “It’s an important tournament for us and we want to really build on the performances in the Asian Cup. A lot of teams underestimated us in the Asian Cup, and we’re certainly not going to do that here.”

The Filipinas are looking forward to playing in a packed stadium, especially against host Vietnam, whom they play on Tuesday.

“Playing in India with no crowds was really disappointing. But hopefully we’re moving towards a post COVID world and I’m sure the players will be enjoying playing in a full stadium here especially when we play Vietnam in a few days time.” 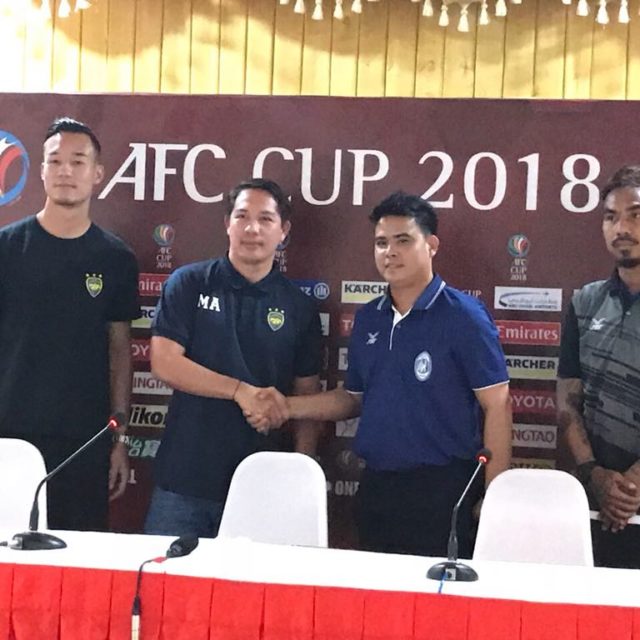 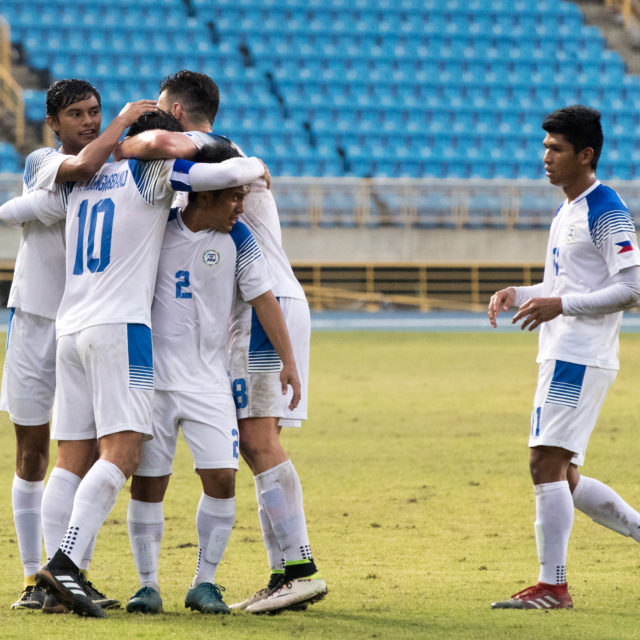