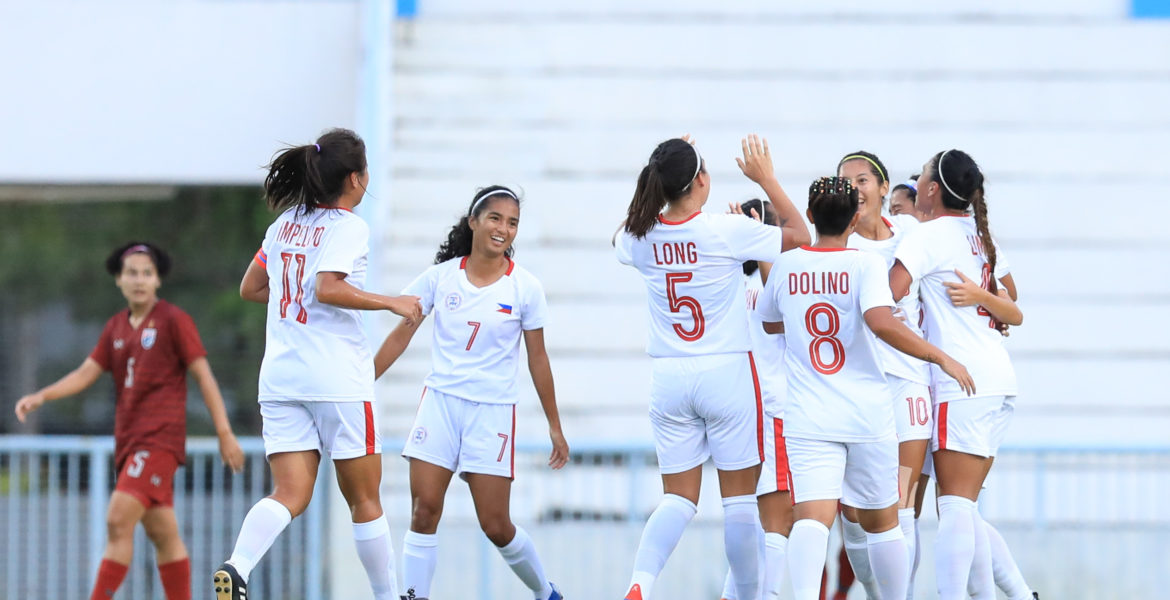 The Philippine Football Federation (PFF) will host the upcoming AFF Women’s Championship to be held next year.

The PFF’s bid to host the competition was formally confirmed during the 4th AFF Council Meeting held last 8 November 2019 in Hanoi, Vietnam.

The AFF Women’s Championship is a yearly AFF competition for Women’s National Teams organized by ASEAN Football Federation (AFF). In the last competition held in Chonburi, Thailand last August 2019, the Philippines had a remarkable campaign, qualifying to the knockout stages for the first time and claiming a fourth place finish.

PFF president Mariano Araneta, Jr. and general secretary Atty. Edwin Gastanes, who were in attendance during the council meeting, have expressed optimism in the hosting of the tournament which will see the Philippines compete with the rest of Southeast Asia.

“It is a great honor for PFF to host the upcoming AFF Women’s Championship 2020,” said Araneta. “Women’s football has been in the limelight due to the success of the Philippine Women’s National Team. This will be a perfect opportunity for local fans to watch and support the Philippine Women’s team as they fight for regional pride.”

This will be the first ever AFF Women’s Championship to be held in the country. Additionally, this will be the second senior women’s competition that the Philippines will host following the 30th Southeast Asian Games Women’s Football Tournament which will be held this upcoming November – December 2019 in Manila.

“The Philippine Women’s National Team has been on a steady rise for several years already. We thank AFF for awarding PFF with the hosting of the tournament,” added Gastanes. “This upcoming hosting is the result of PFF’s continuous efforts in nurturing the development of women’s football in the country.” 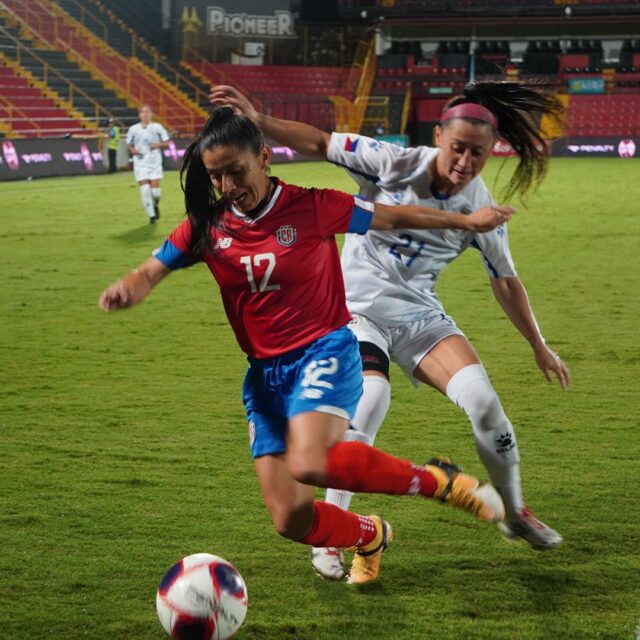