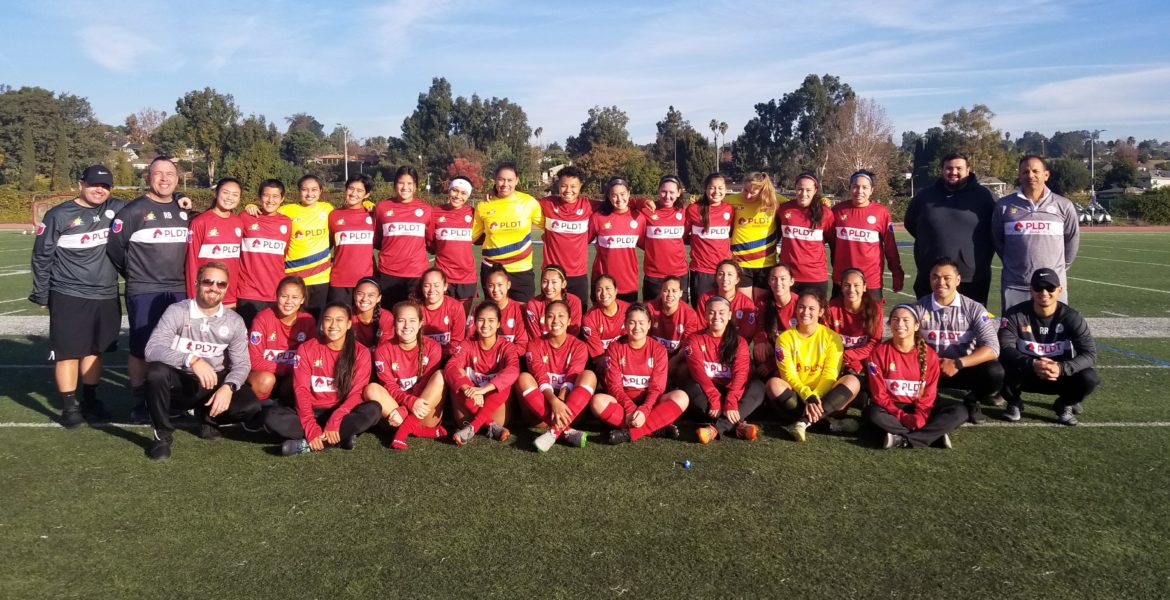 The Philippine Football Federation has appointed Richard Boon as the coach of the Philippine Women’s National Team for the upcoming AFC Women’s Asian Cup Jordan 2018.

Boon is an American coach who holds a US Soccer Federation A license. The American is an experienced coach and was the Director of Coaching for various football clubs in the United States.

Preparations for the tournament have already begun with the team holding a training camp in California that started last December. Over 40 players are participating in the camp which will determine the final 23-woman squad for the Women’s Asian Cup. 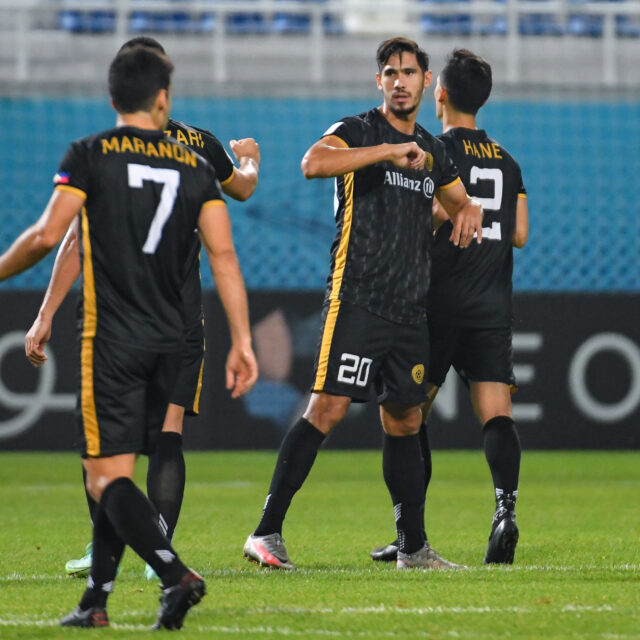