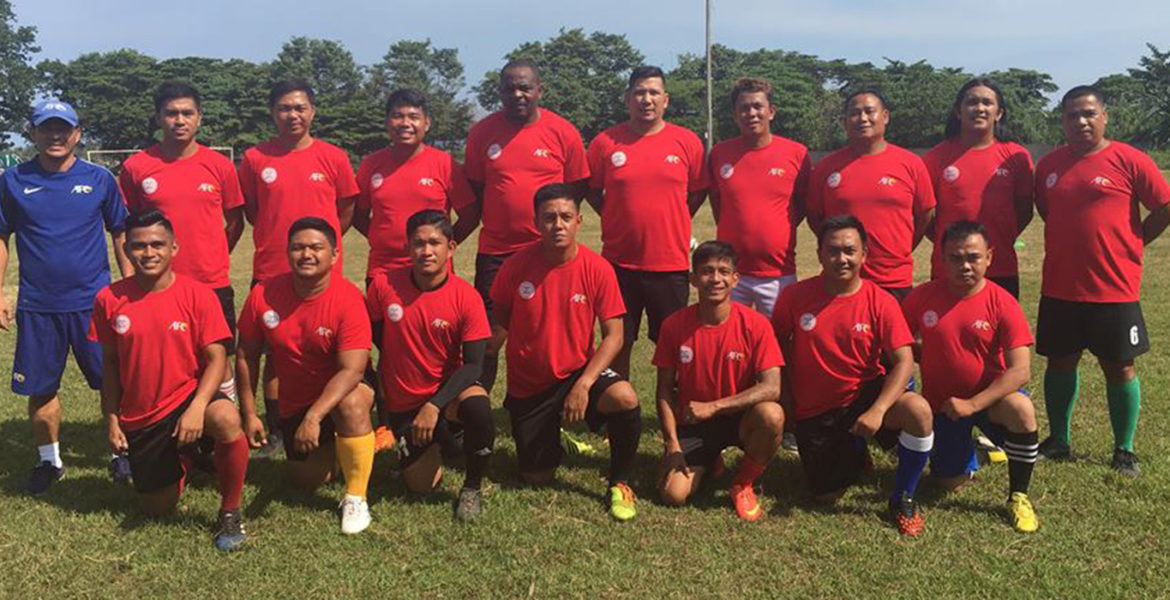 The course, which is the introductory course in the AFC Coaching Convention, had 16 participants from Visayas and Mindanao plus 1 foreign coach from Canada.

The University of the Philippines – Mindanao Football Field and Human Kinetics Center were used for the practical and theory sessions for the course.

It is the 3rd AFC ‘C’ Course conducted by the PFF, under the auspices of the Asian Football Confederation, for 2018. The course instructor was Mr. John Carmona. 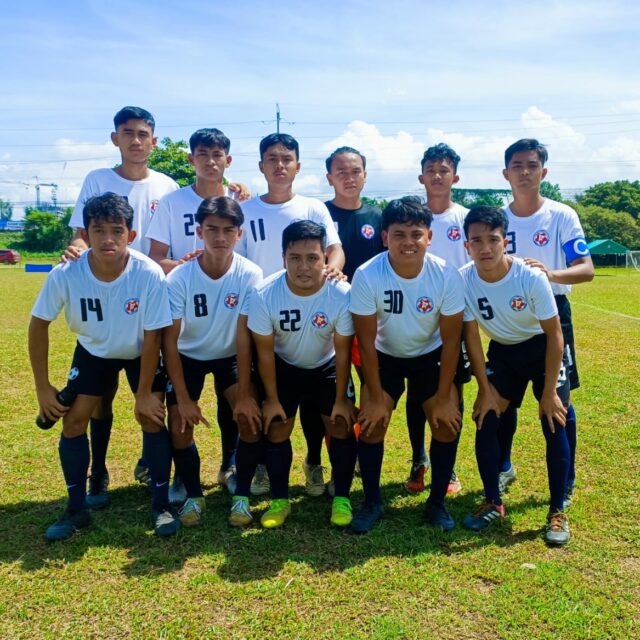 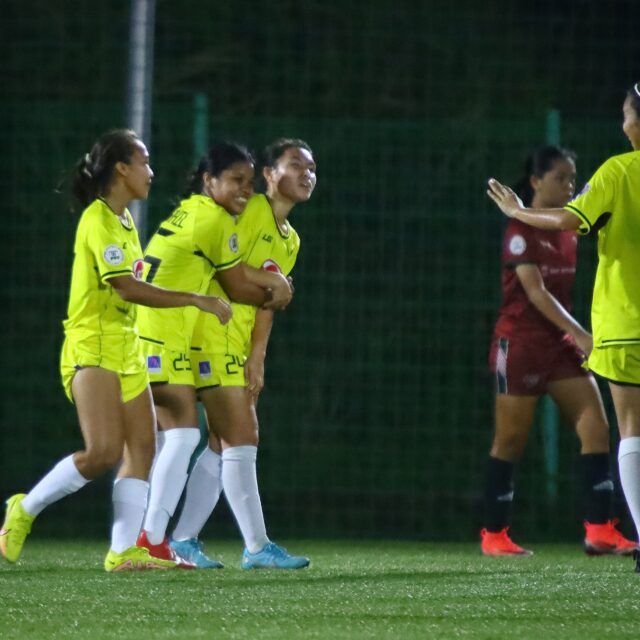 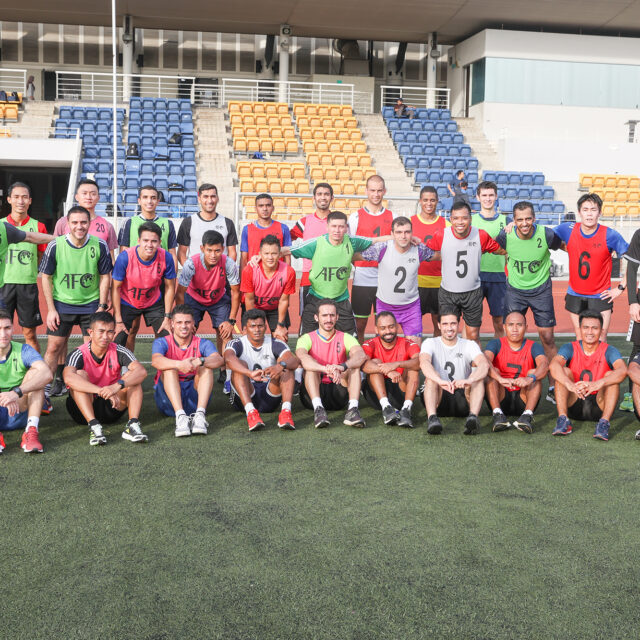