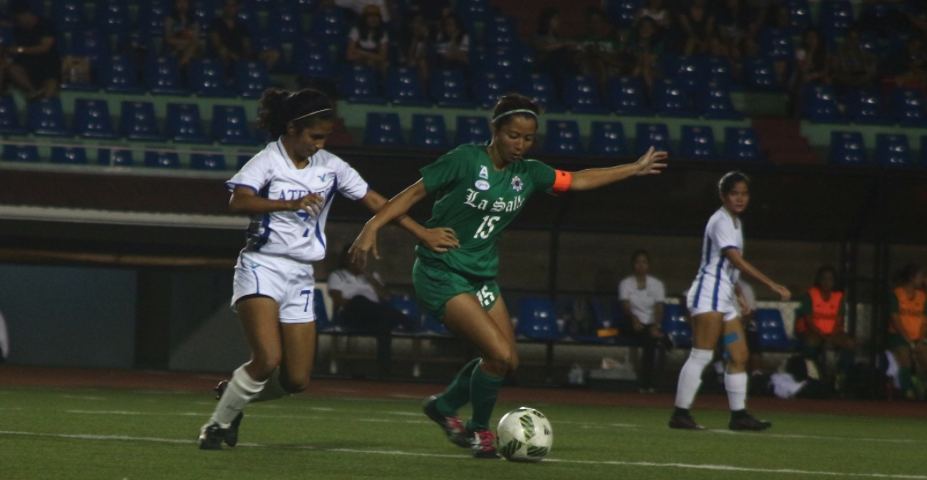 The PFF Women’s League wraps up its second weekend of football action at the Rizal Memorial Stadium last 03-04 December 2016.

UST takes the lead in the table after an emphatic 8-1 finish against Kaya care of 5 goals from Lemoran, a brace from Cleofe and another goal from Lustan. The lone goal from Kaya came from de la cruz.

Outkast then overcame UP in a 2-0 affair with an early goal coming from Whaley in the 5th minute, while an own goal mistake from UP in the 74th minute sealed the deal for Outkast, who currently sits on 3rd place in the standings.

Green Archers United gets its first win after a convincing victory over Hiraya FC who places 5th at the table. Del campo celebrates a hatrick by delivering her goals in the 10th, 23rd, and 53rd minute as Castaneda adds another one in the 76th to defeat Hiraya 4-0. Green Archers trail at 4th place. 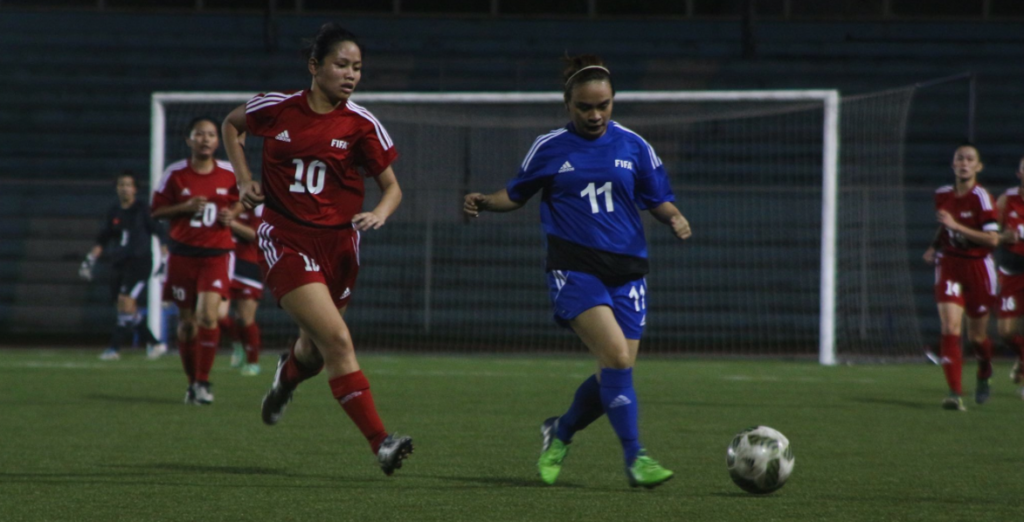 The Younghusband FA escapes Fuego España in a slim 2-0 margin with goals coming from Ladero and Sutacio in the 15th and 60th minute. Fuego is at the bottom 10th place while TYFA sits in the middle at 7th.

In a classic duel, DLSU emerges victorious over archrivals ADMU with a resounding 6-0 triumph with 4 goals coming from Dimaandal in the 8th, 46th, 74, and 85th minutes of the match. Andaya and Inquig gets on each for DLSU at the 68th and 81st mark. DLSU places 2nd on the table after UST, while ADMU is currently at 9th.

Stay tuned for the third week fixtures of the PFF Women’s League. 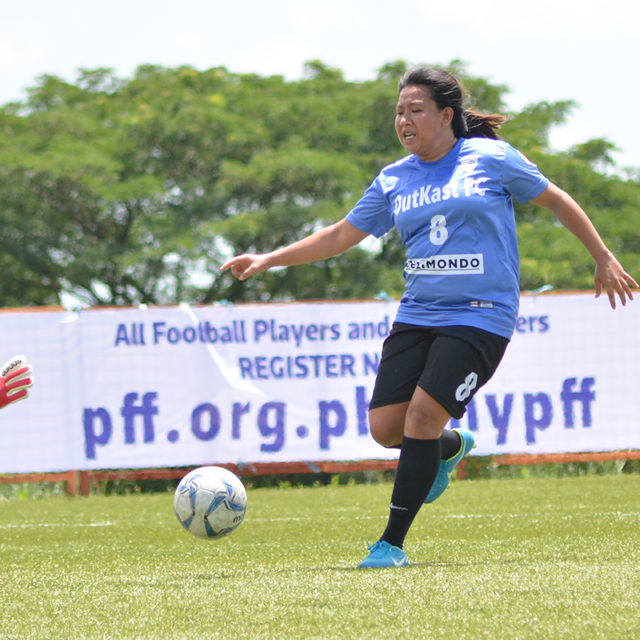 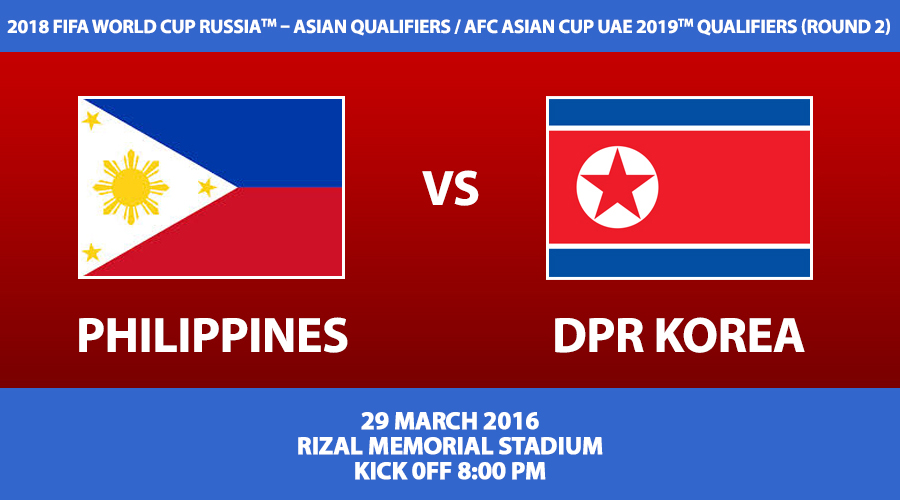