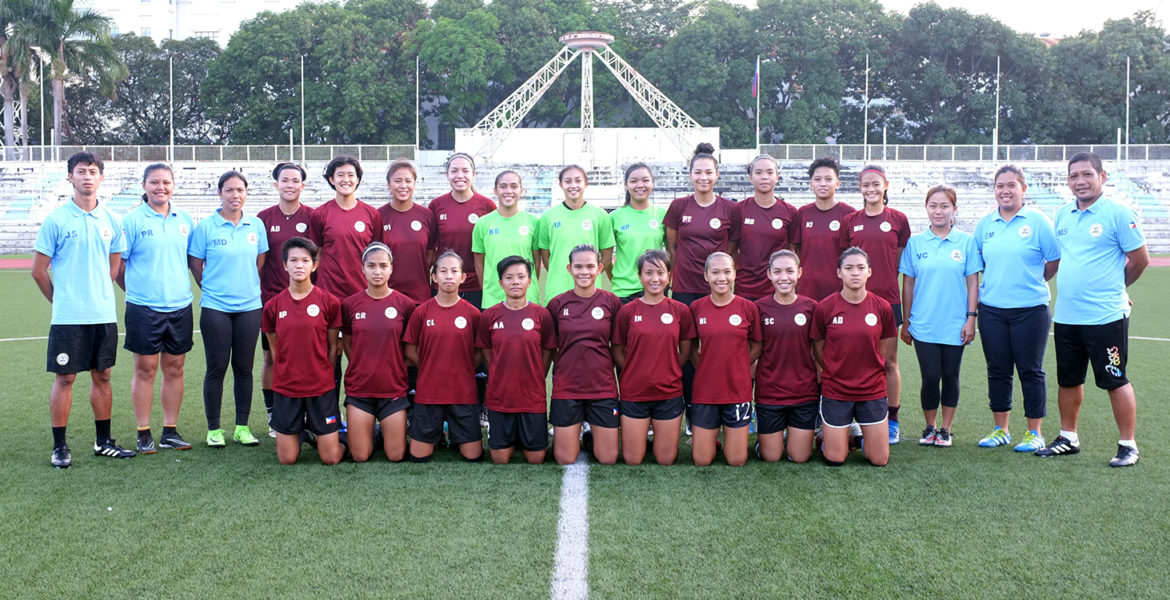 The Philippines Women’s National Team are all set to compete in the 2020 Olympic Football Tournament Asian Qualifiers Round 1 in Tajikistan.

The Philippines is in Group A and will face Singapore, Tajikistan, Mongolia, and Chinese Taipei starting from 4 to 13 November 2018. All matches will be held at the Hisor Central Stadium in Hisor, Tajikistan.

The qualifiers will be the third tournament that the Philippines WNT will take part this year after the AFC Women’s Asian Cup Jordan 2018 last April and the AFF Women’s Championship 2018 in Palembang last July.

The Team Manager is Jefferson Cheng while the team’s Head of Delegation is Ms. Lalaine Bautista, PFF Women’s Football Committee chairperson and general secretary of the Quezon-Batangas RFA.

“The PFF wishes the Philippines Women’s National Team all the best for the 2020 Olympic Football Tournament Asian Qualifiers Round 1.” said PFF general secretary Atty. Edwin Gastanes. “This is the second time that the team will travel to Tajikistan for a qualifier, and we hope that they perform well to advance to the second round.”

20 players were called up for the tournament. Majority of the players come from teams playing in the PFF Women’s League 2018 and the University Athletic Association of the Philippines (UAAP). The team left for Tajikistan last 1 November 2018. 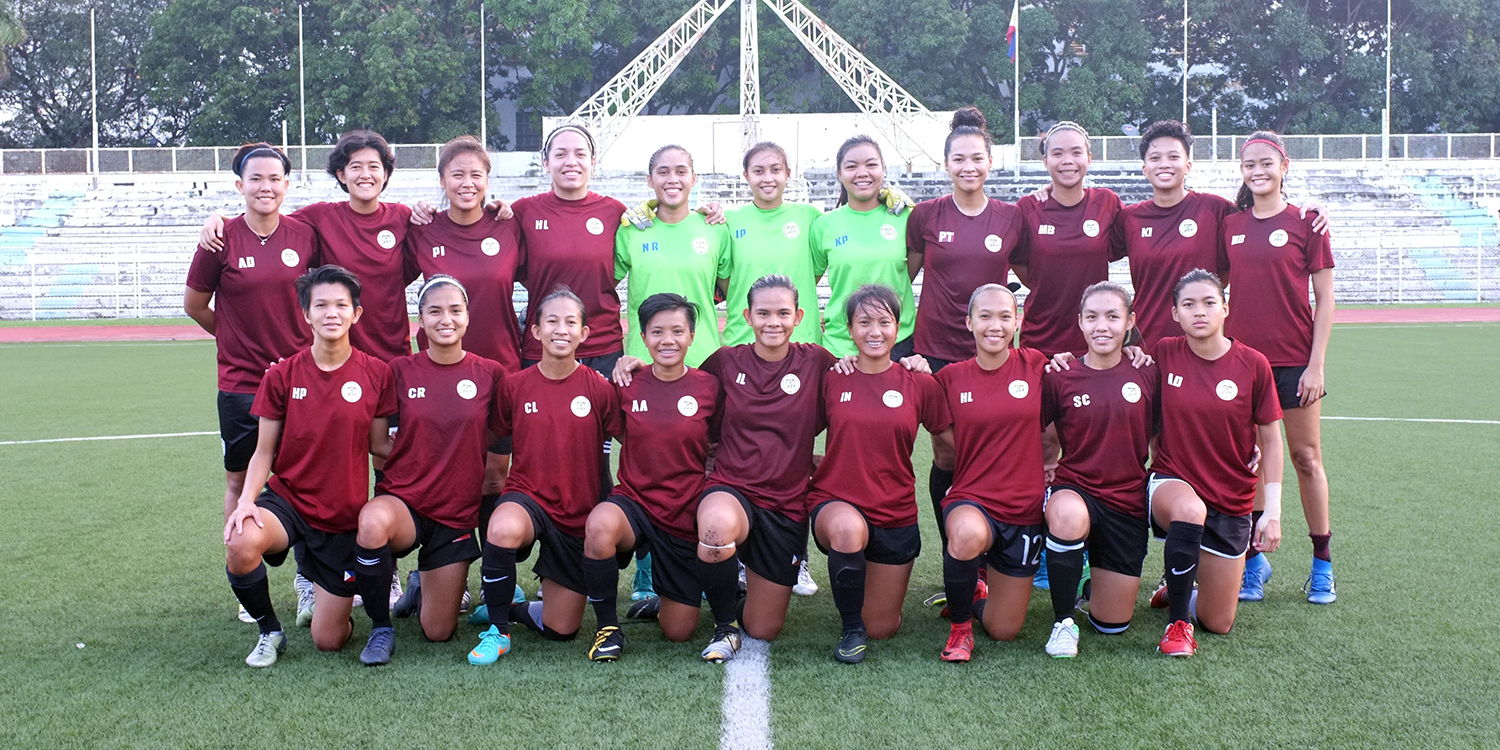 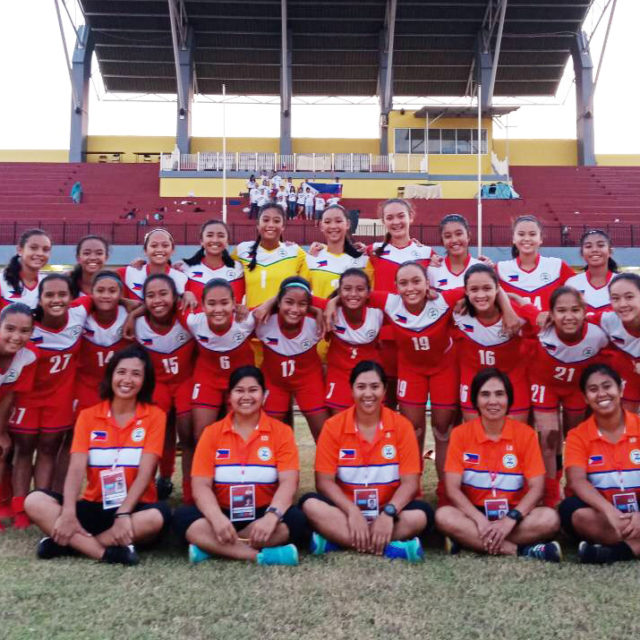 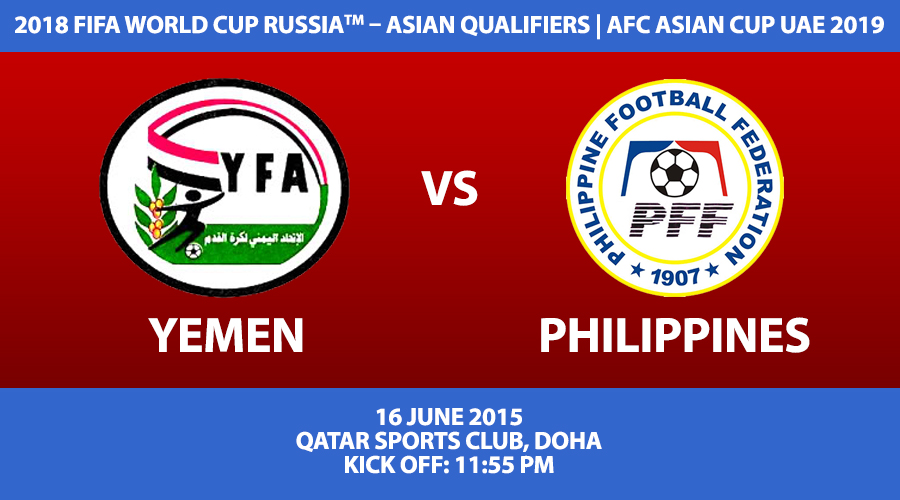 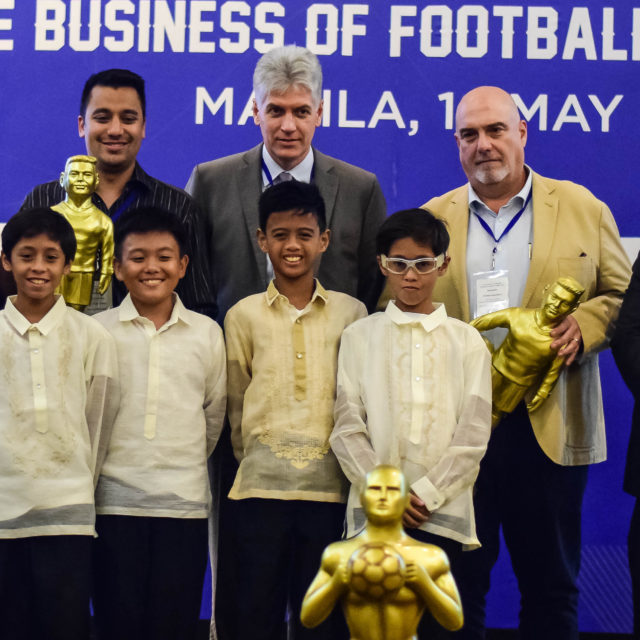