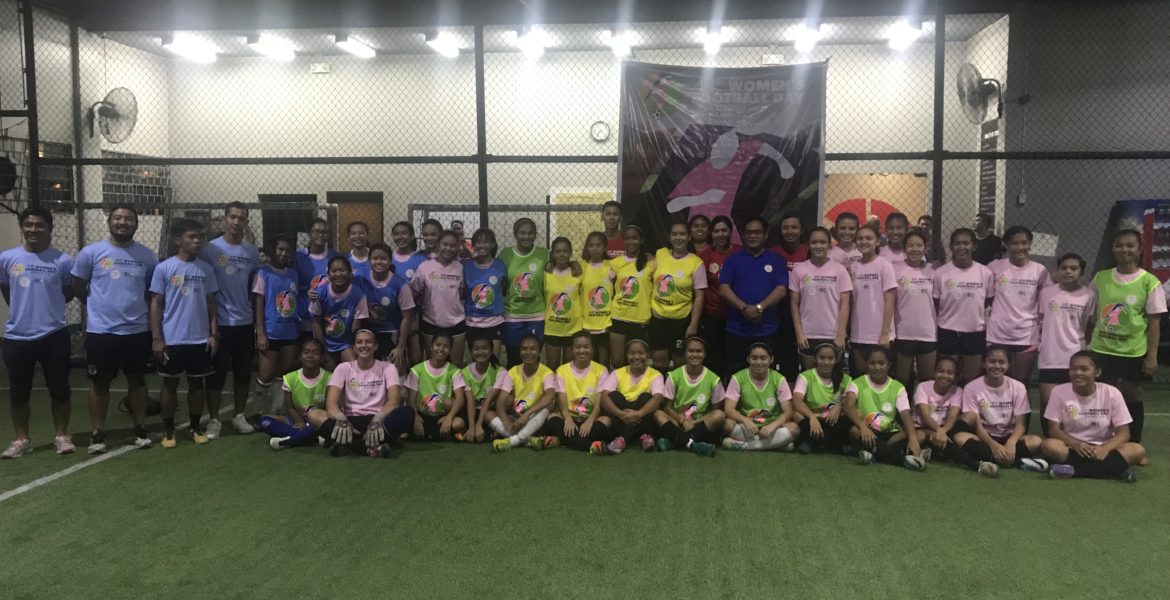 On its fourth year, the AFC initiated the “It’s My Game” campaign to recognize the hard work and dedication of the women working within Asian football.

A football festival was held at SPARTA Gym in Mandaluyong City to mark the occasion. Over 30 girls across four teams participated in the tournament.

A similar event was also held in Davao City in celebration of the occasion.

Forza FC won the festival after defeating Luenthai 1, 2-1, in the final match. Philippine Girls Under-15 player KC Zalamea was named the MVP.

PFF general secretary Atty. Edwin Gastanes graced the event and has called on the players to continue inspiring others through the beautiful game.

“We thank the young players who have been inspiring others in making football a part of their lives,” said Gastanes. “The AFC’s efforts in promoting women’s football has been steadfast and we follow their guiding examples in a bid to raise the standard of women’s football in the country.” 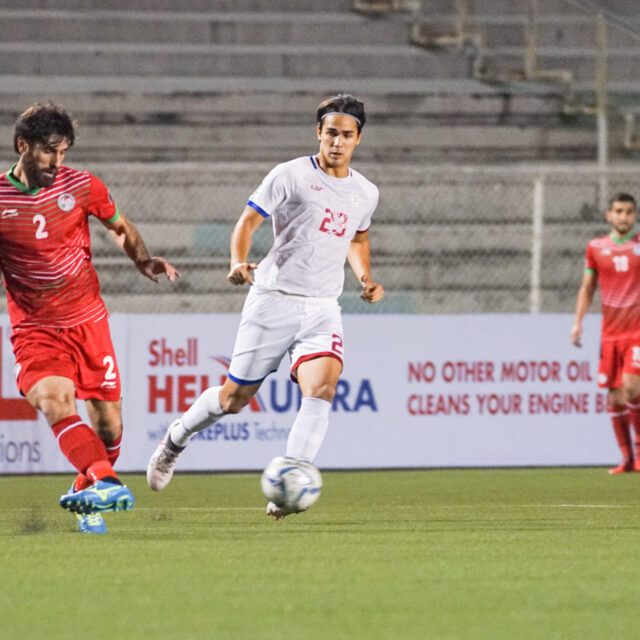 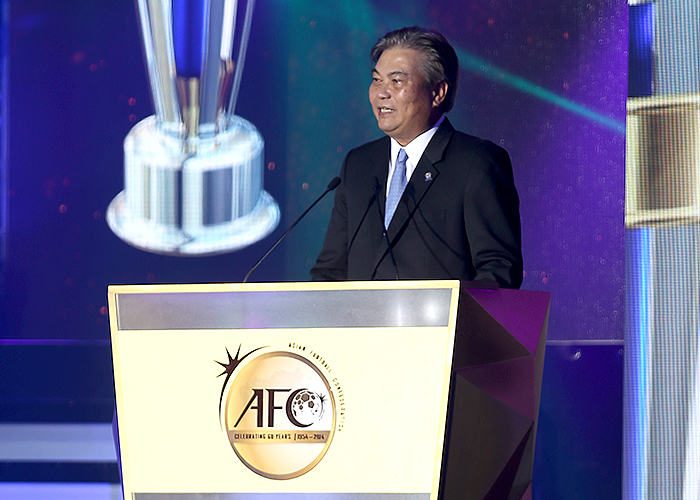