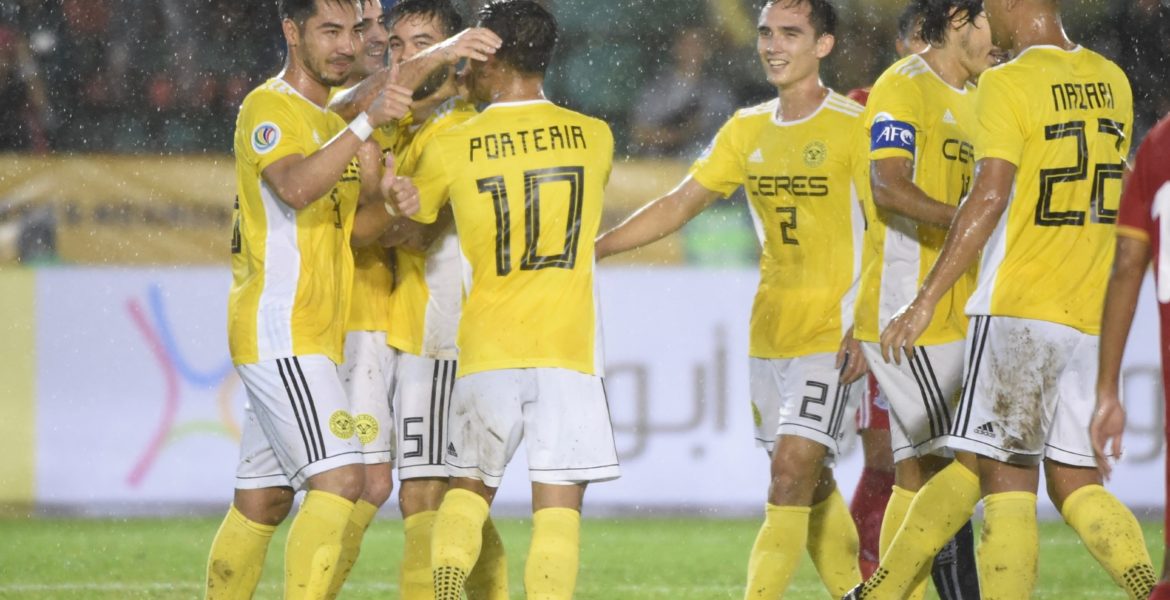 “I did not expect this result before the game, but the team went out there to fight” said head coach Risto Vidakovic. “I’m proud of the players and have to congratulate them for the big win, but we have to keep going and I’m sure the other clubs are stronger.”

Man of the Match Takumi Uesato praised the overall performance of the team in the win.

“We played well today,” said the Japanese forward. “The whole team deserved to be the man of the match.”

Ceres next face Singaporean side Home United on 27 February at the Jalan Besar Stadium in Singapore. 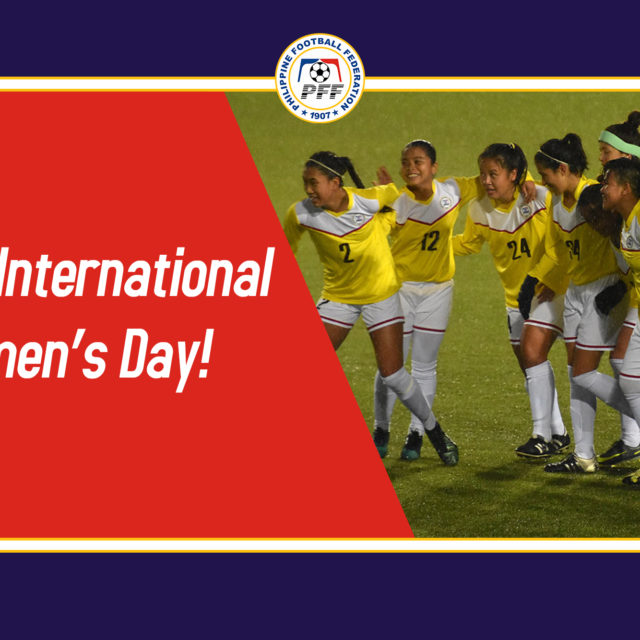