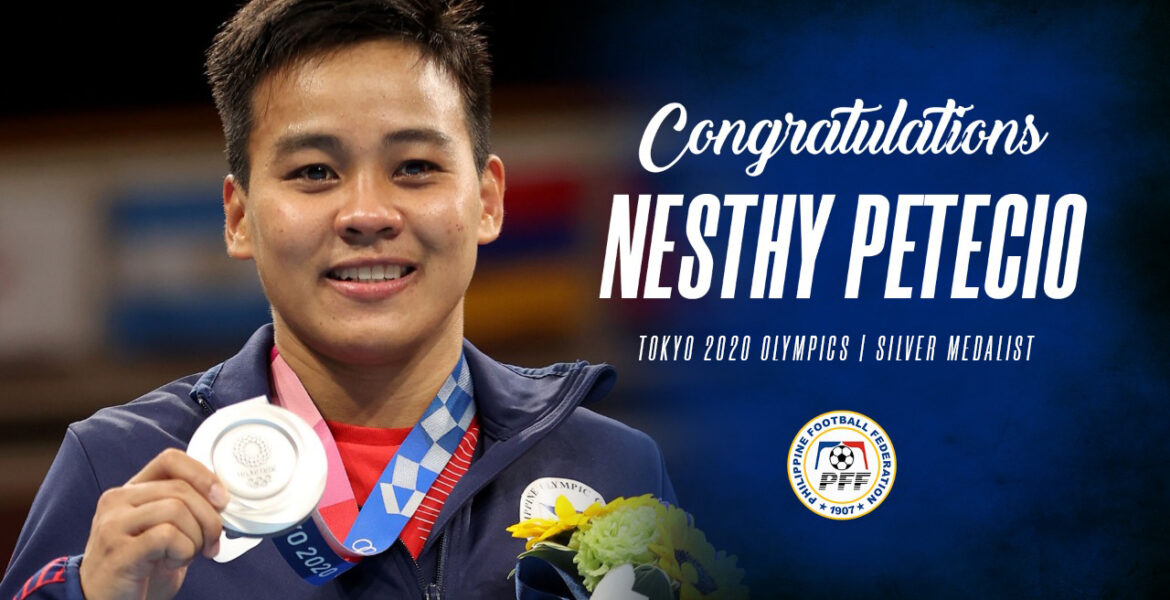 PFF officials, as part of the Philippine delegation in Tokyo, witnessed boxer Nesthy Petecio claim a silver medal in the women’s featherweight division at the Tokyo Olympics yesterday.

PFF president Mariano Araneta and general secretary Atty. Edwin Gastanes congratulated Petecio as she ended the country’s 25-year wait for a medal in boxing despite yielding to Japan’s Sena Irie in the gold medal match.

Competing in her first Olympic Games, Petecio battled through tough opposition on the way to the gold medal match, including an upset win over the world’s number one boxer in the division. 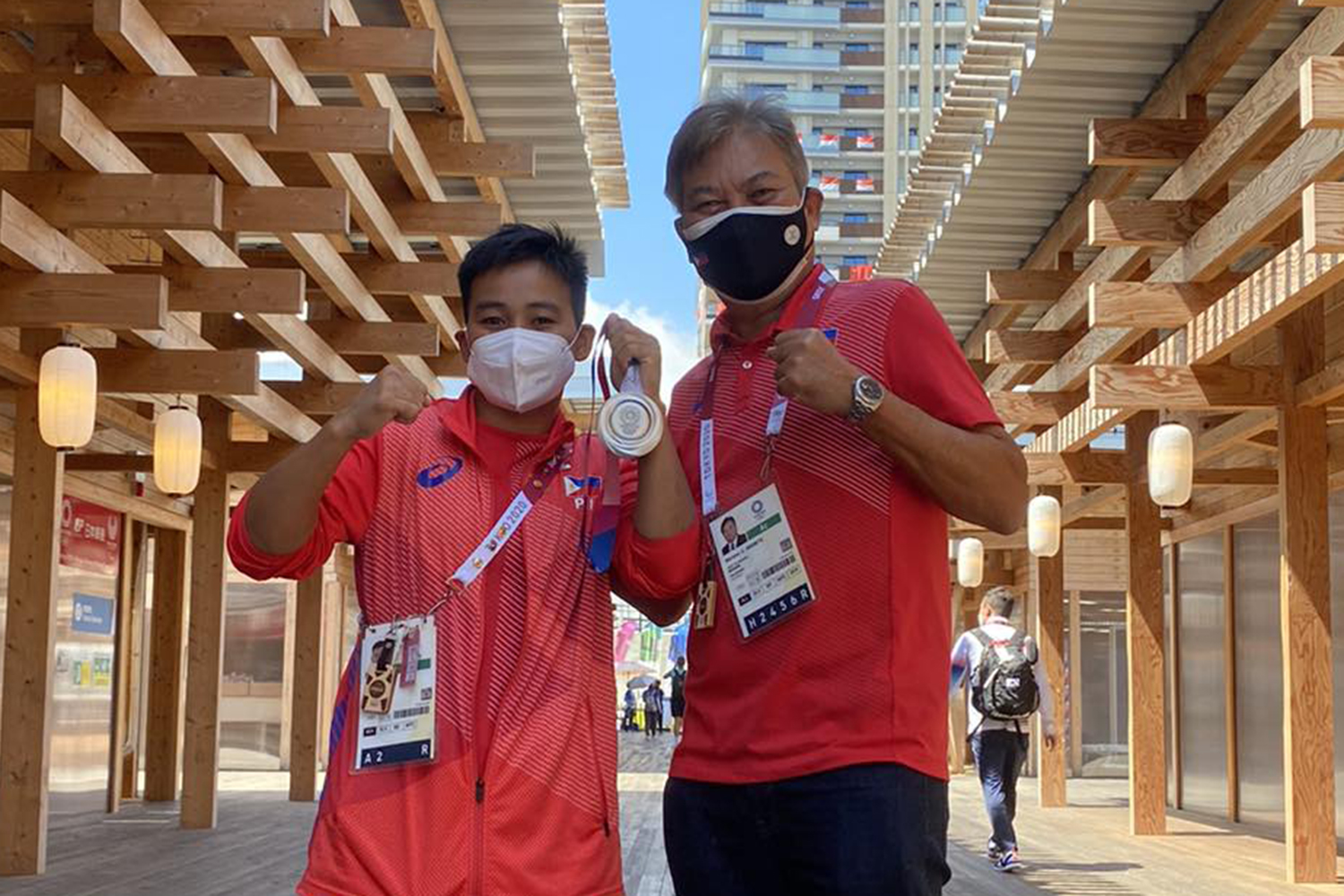 “We are delighted by the inspired performance of Nesthy Petecio as she became the first Filipina to win an Olympic medal in boxing after a long wait,” said Araneta, the country’s Chef de Mission for the Olympics. “Going to the fight, the country was already assured of another medal and even though she missed out on the gold, her accomplishments is already a huge feat for the country.” 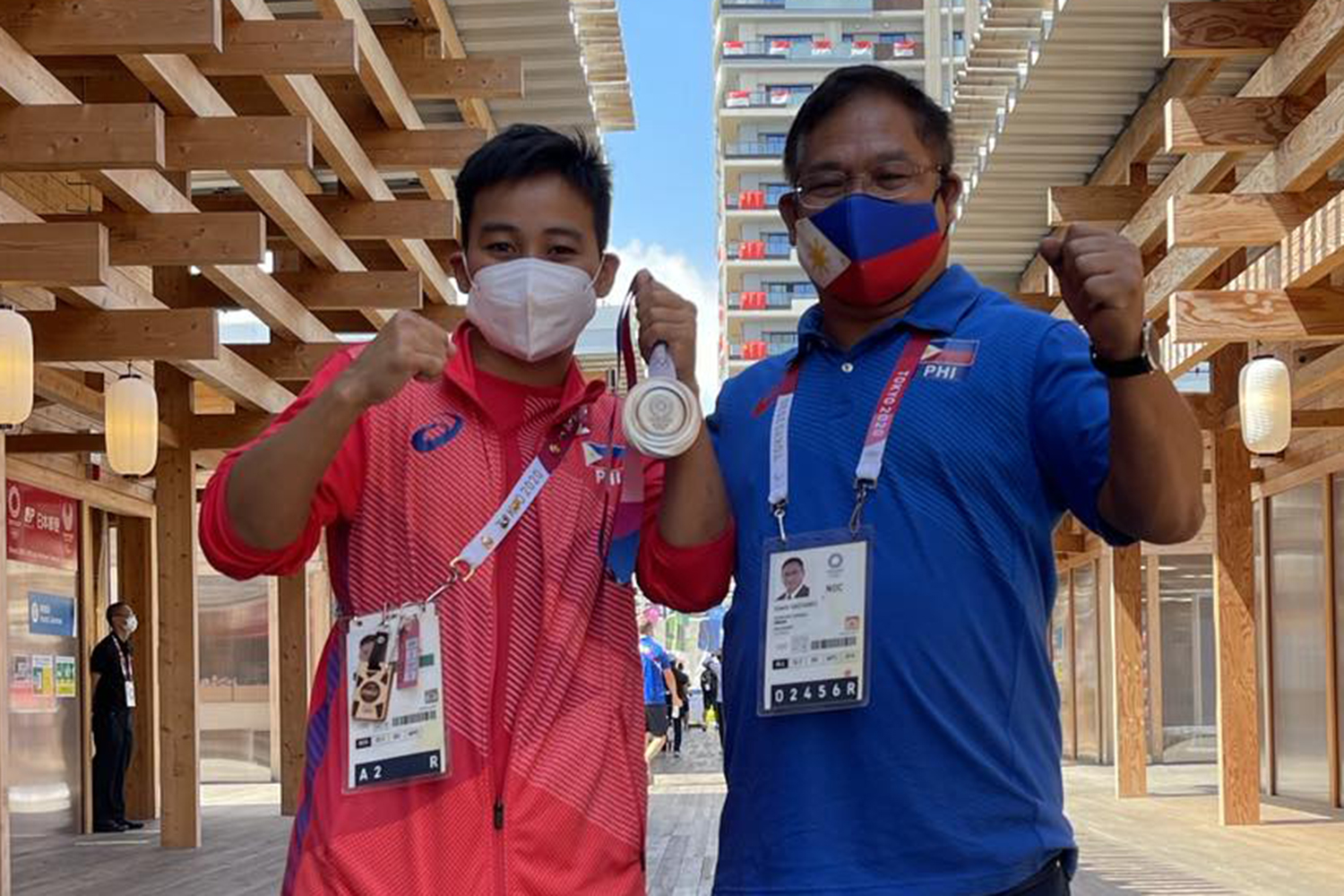 “Nesthy Petecio fought hard to win the gold. Her silver medal is historic by itself” added Gastanes, the secretary general of the Philippine Olympic Committee. “Her hard work and sacrifice in training resulted in a feat which endeared her to million of Filipinos, and no doubt will inspire the sporting youth of the country.” 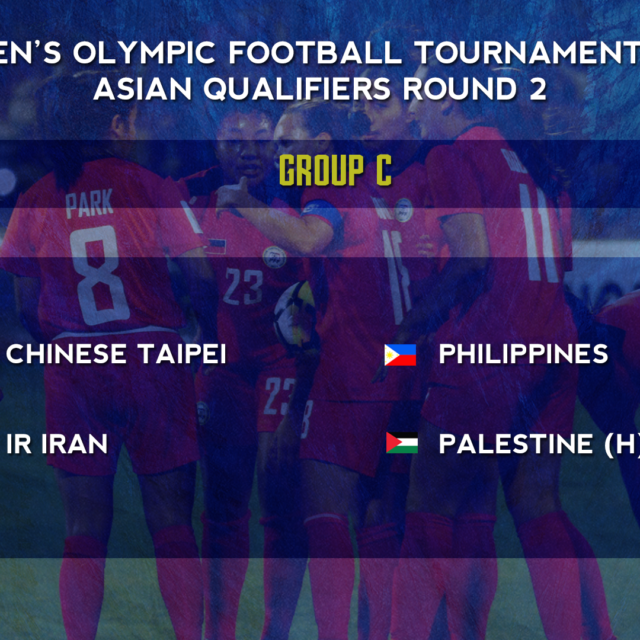 Philippines WNT in Group C for 2020 Olympic Qualifiers Round 2 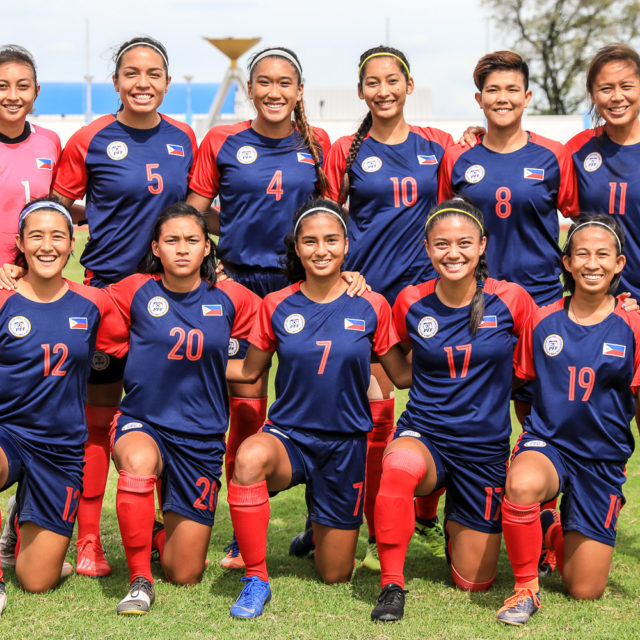