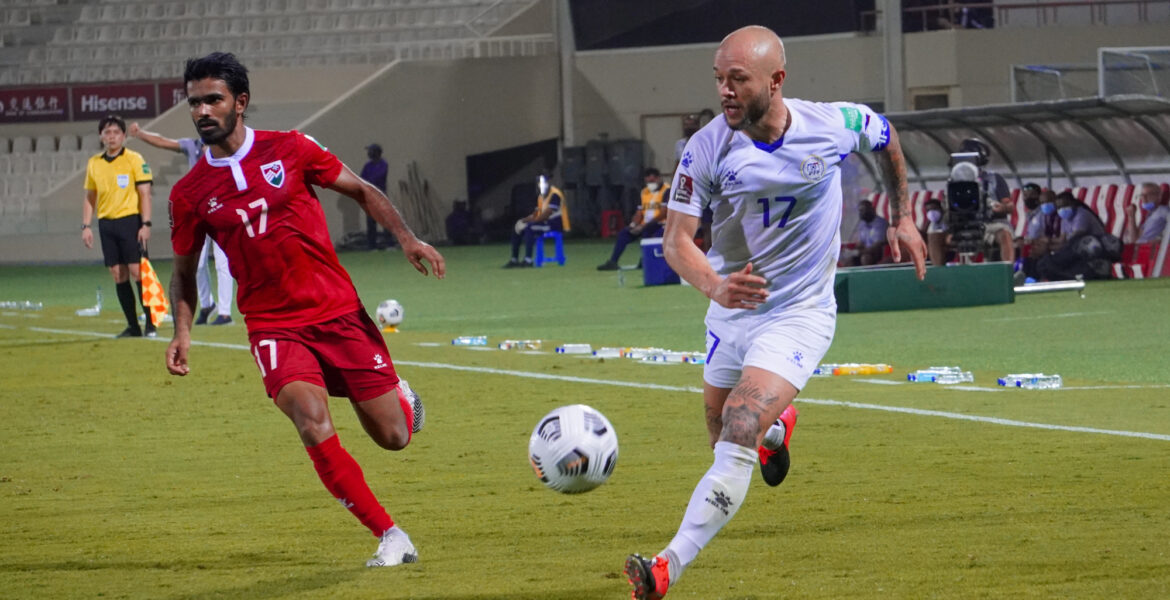 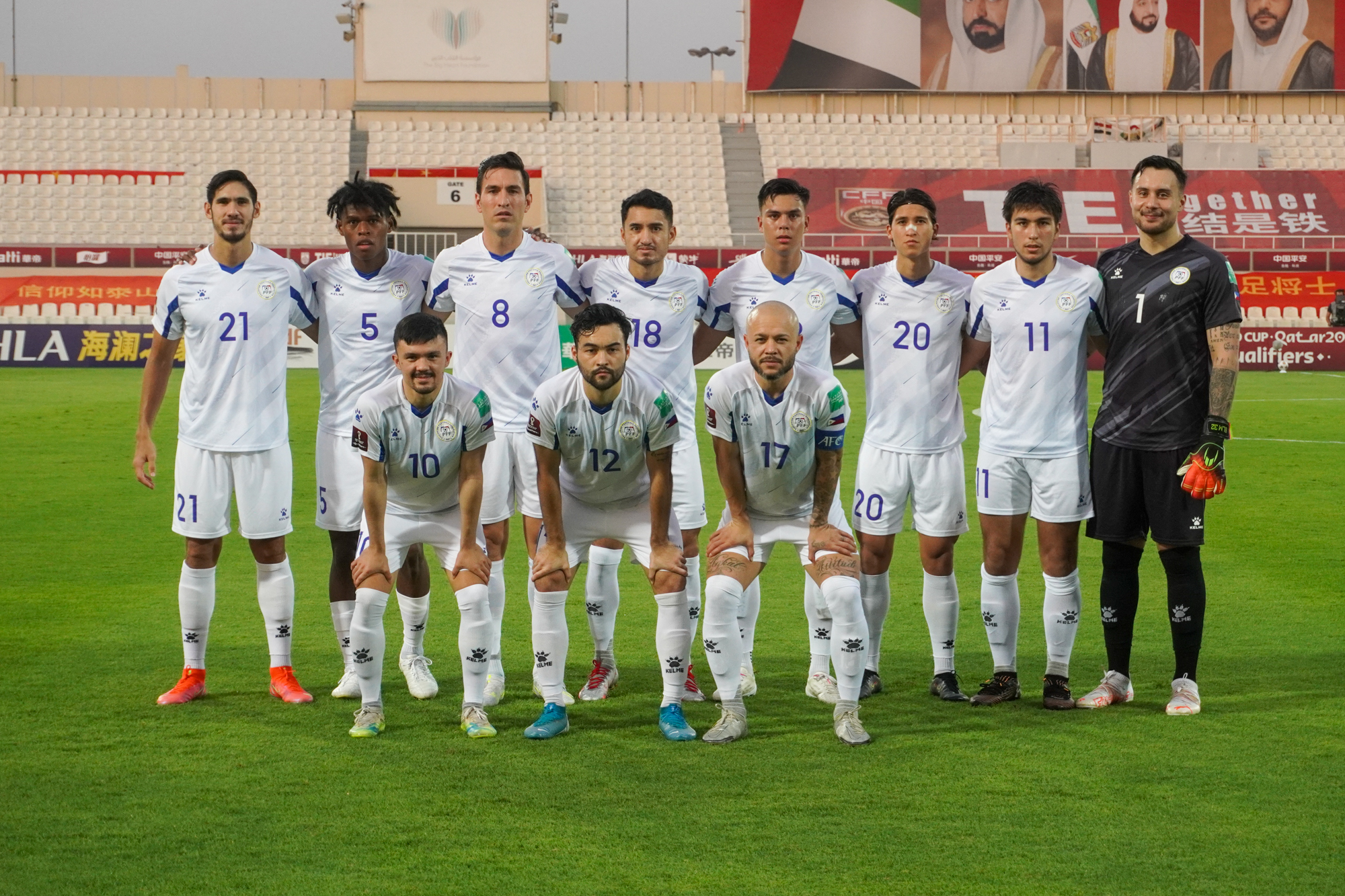 Already secured with a spot to the Asian Cup Final Round following its win over Guam, the Azkals took the lead in the 19th minute from a volleyed effort of Angel Guirado. 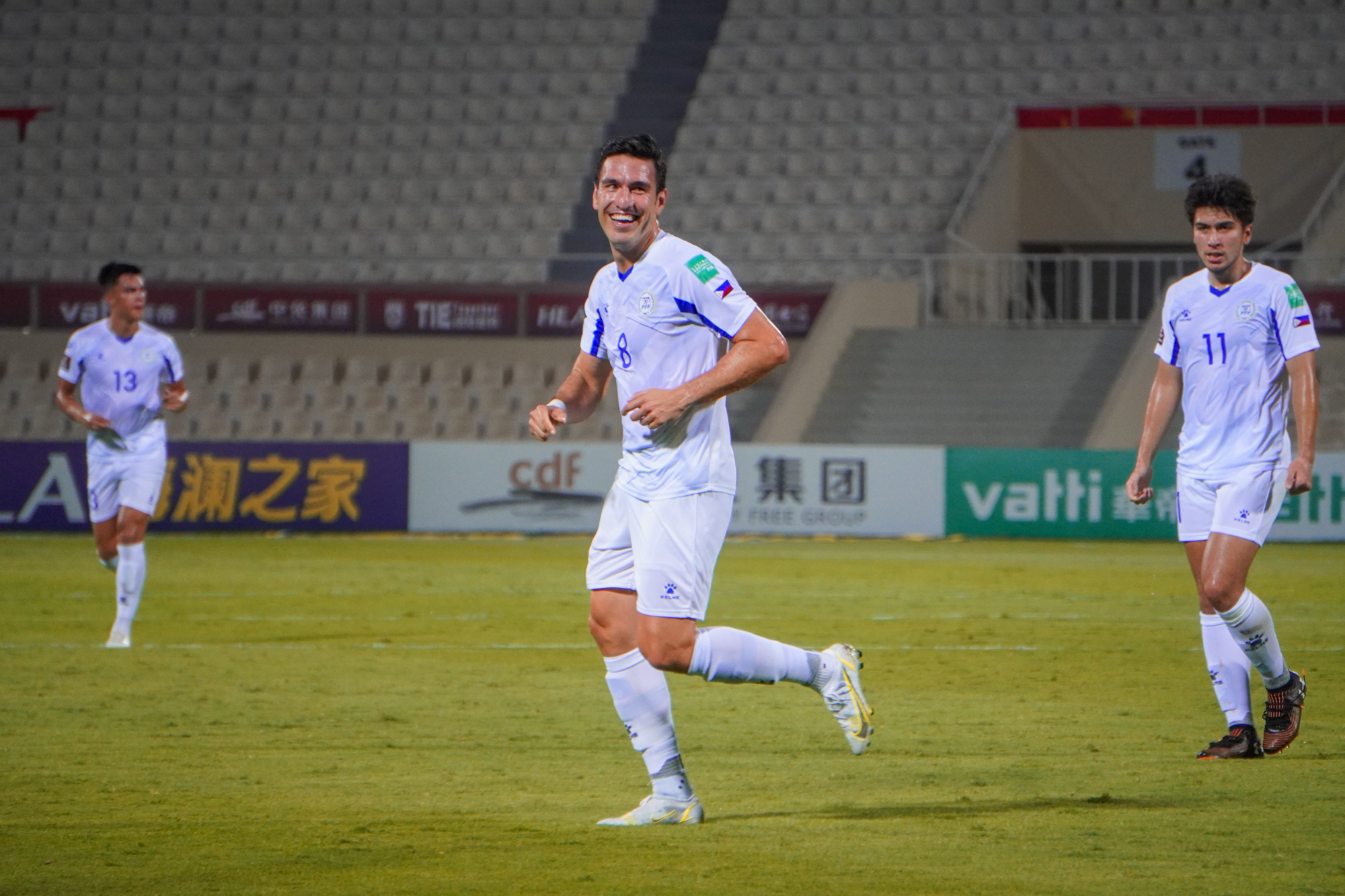 The Philippines were undeterred despite the deadlock. Captain Stephan Schrock willed the team in the efforts of finding the winner, but the match finished at 1-1 to share the points between the two sides.

The Philippines now await the results of the draw on 24 June 2021 for the AFC Asian Cup Qualifiers Final Stage which will have six (4) groups of four (4) teams. 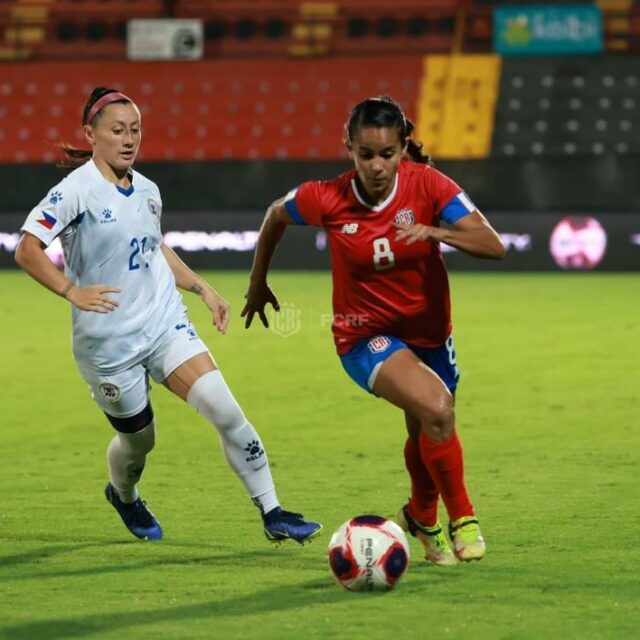