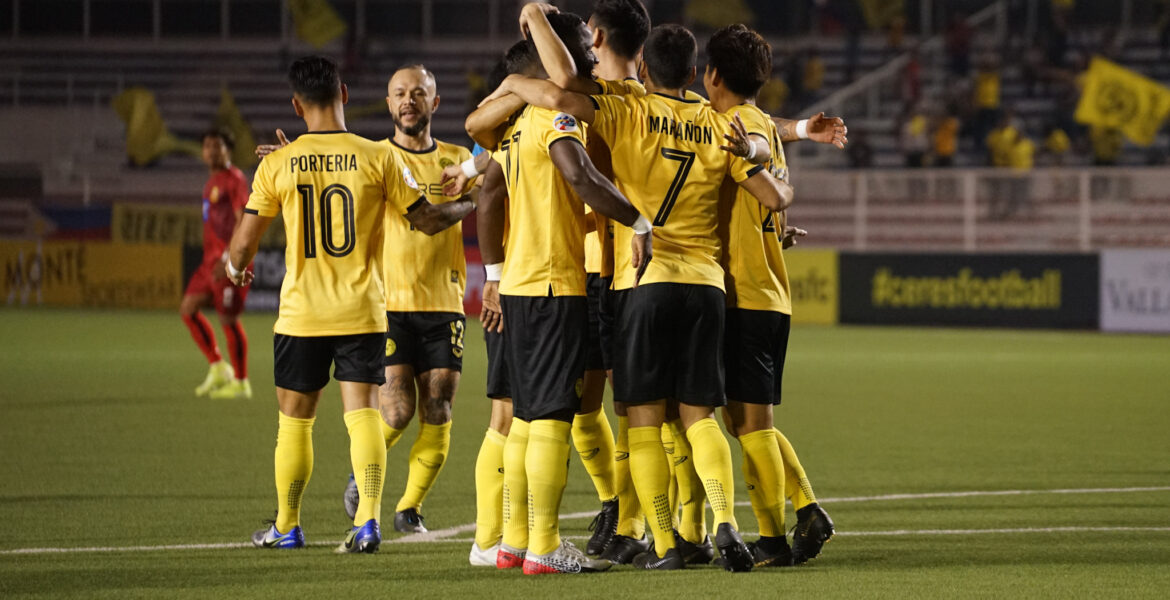 Goals from Robert Lopez-Mendy (5’), Bienvenido Marañon (40’), and OJ Porteria (79’) sealed the Negros-based club to the next round of the competition.

The three-time PFL champions will face Thai FA Cup winners Port FC next week for a spot in the play-off stage, the final match to determine which team will advance to the AFC group stage proper.

Should Ceres Negros fail to qualify for the AFC Champions League 2020, they will join Kaya FC-Iloilo as the Philippines’ representatives to the AFC Cup 2020.