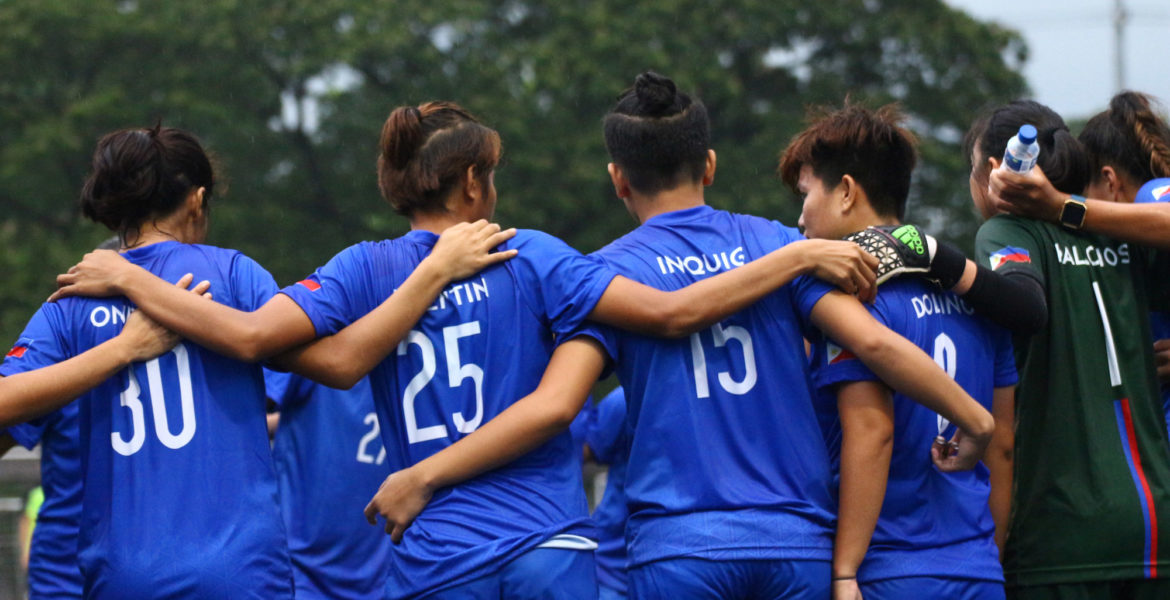 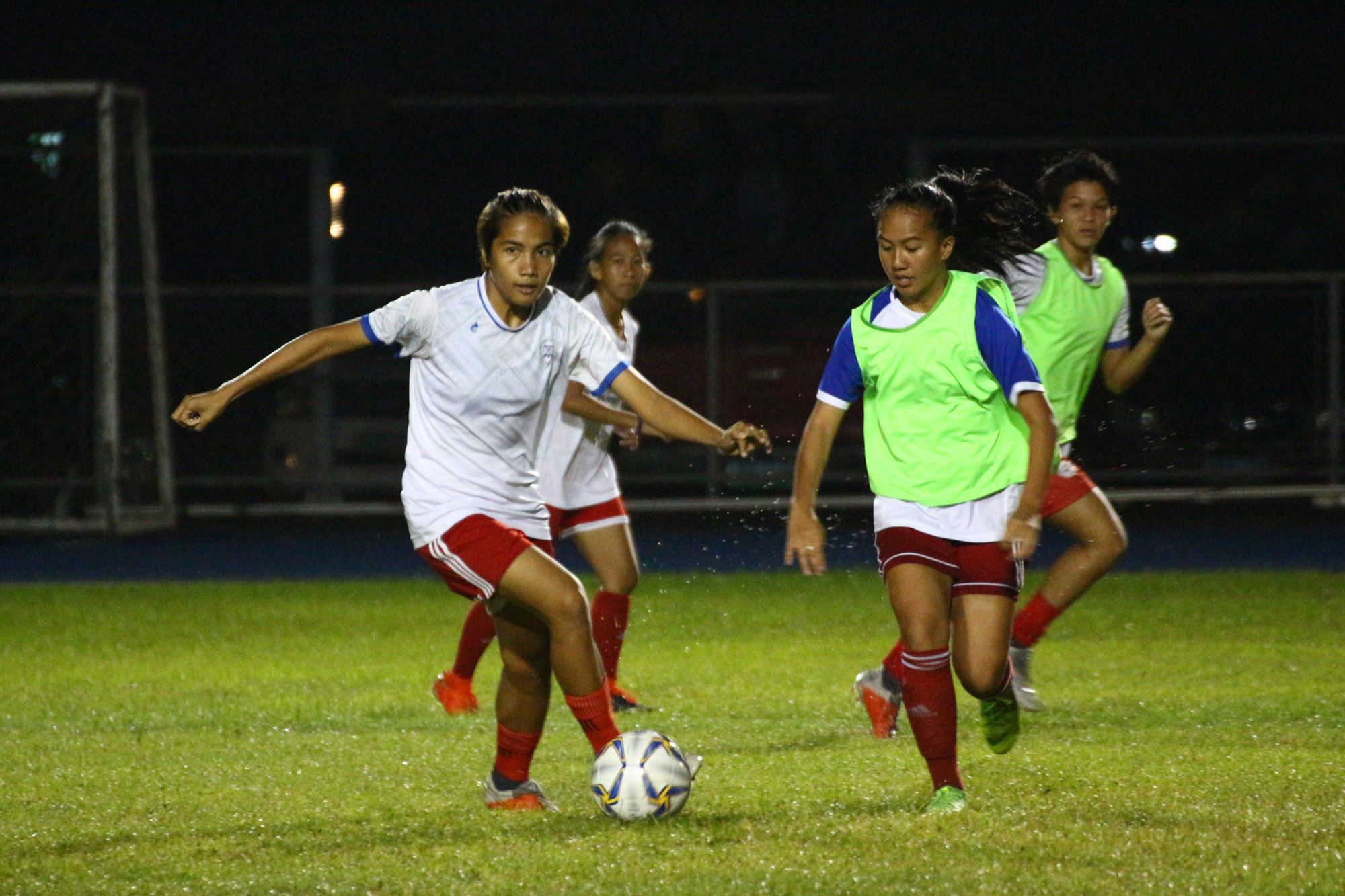 The Philippine Women’s National Team are currently in a closed training camp at the Moro Lorenzo Football Field at the Ateneo de Manila University in Quezon City.

“The friendly is a good opportunity for the coaching staff to see the results of the team’s training camp in preparation for both the AFF Women’s Championship 2019 and 30th Southeast Asian Games,” said PFF general secretary Atty. Edwin Gastanes. “The coaches will be able to see how the team has progressed. Hopefully, no one gets seriously injured during the friendly as the tournament is fast approaching.”

The match will be shown via live-streaming at the PFF Facebook page.