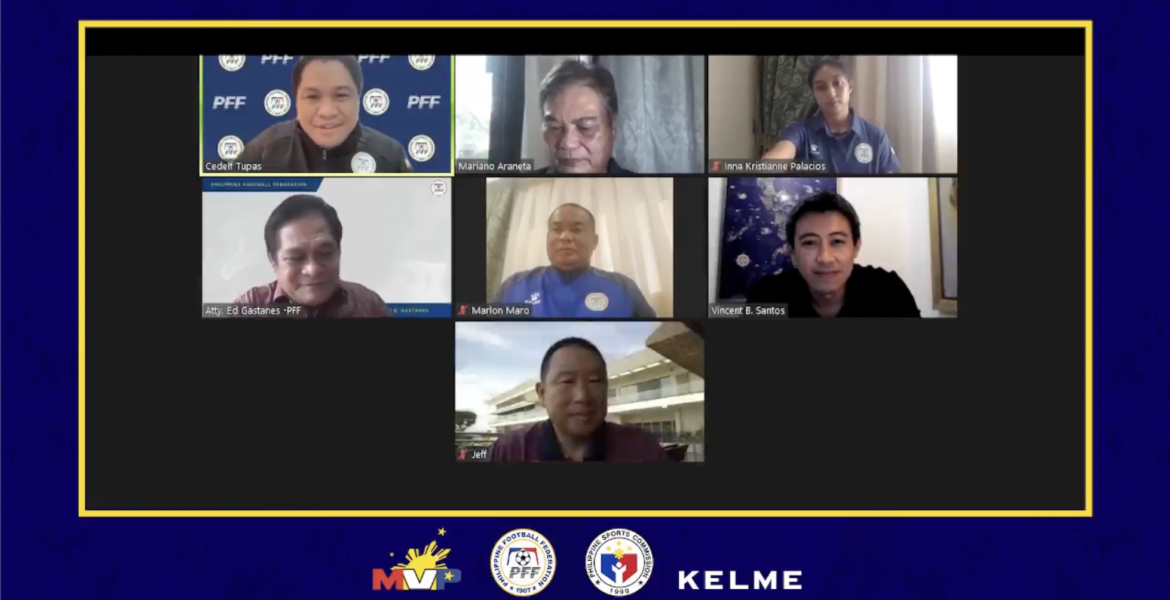 The Philippine Women’s National Team hopes to make their stint in Uzbekistan a memorable one as the team embarks on their journey for their Women’s World Cup aspirations.

The team arrived in Tashkent, Tuesday morning ahead of the start of the competition where they will face Nepal and Hong Kong for a spot to the AFC Women’s Asian Cup 2022, the final qualifier for the FIFA Women’s World Cup 2023.

PFF officials led by president Mariano Araneta, Jr. and general secretary Atty. Edwin Gastanes highlighted the massive gains PFF has done for women’s football over the years and that the main drive is for the team to qualify for the Women’s World Cup, through the AFC Women’s Asian Cup.

“It’s no secret that our goal is to qualify for the Women’s World Cup” said Araneta. “But qualification to the 12-country Asian Cup is also a priority as it means that the team will be in contention for the five spots for Asia in the Women’s World Cup, and we have to control our destiny so we have to make the most of these chances given to us.”

Team manager Jefferson Cheng echoed the statements of the PFF officials as the team seeks to be the top ranked team at the end of the qualifiers.

“Under the circumstances, we gave the team the best preparation that they can get,” said Cheng. “We are prepared, in high spirits, and we will do our best to achieve our objectives which is to win both matches in this qualifier and to qualify for the Women’s Asian Cup.”

Under the helm of head coach Marlon Maro, the team began their preparations for the qualifiers as early as the start of the year with online training sessions followed by a training camp in Irvine, California before heading to Uzbekistan for the qualifiers, where the team tested negative upon arrival in Tashkent.

“We were able to prepare for the competition through training and competitive matches where the team continued to improve day by day,” said Maro. “To further motivate the players, we came up with the rallying cry of ‘Remember the Goal’ which is to qualify for the FIFA Women’s World Cup in 2023, and it starts here in Tashkent.”

Team captain Inna Palacios cannot hide her excitement when the team arrived in Tashkent ending a period of uncertainty brought on by the pandemic. The team last played competitively was during the 30th Southeast Asian Games in Manila two years ago.

“It’s been a while, but we’re happy that we’re all together finally and we can not wait to play our first match on Saturday,” said Palacios. “We just hope to play at our best. Coach Maro has been doing a great job preparing us and I’m glad that we’re all adapting well given the situation we are in.” 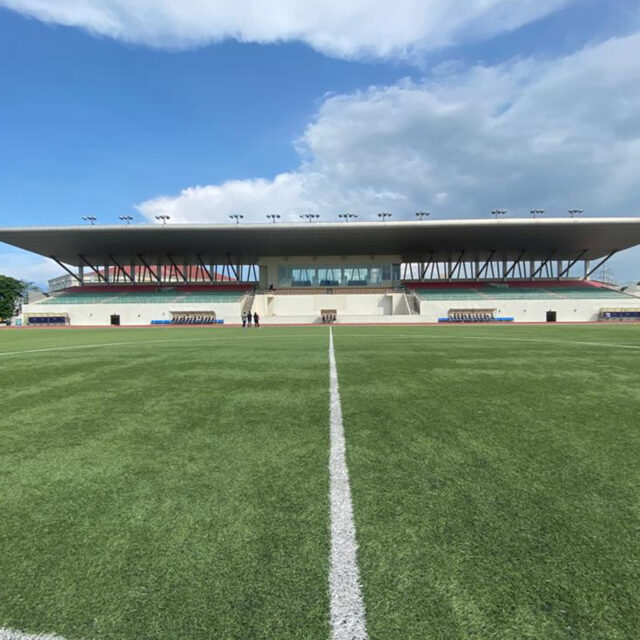 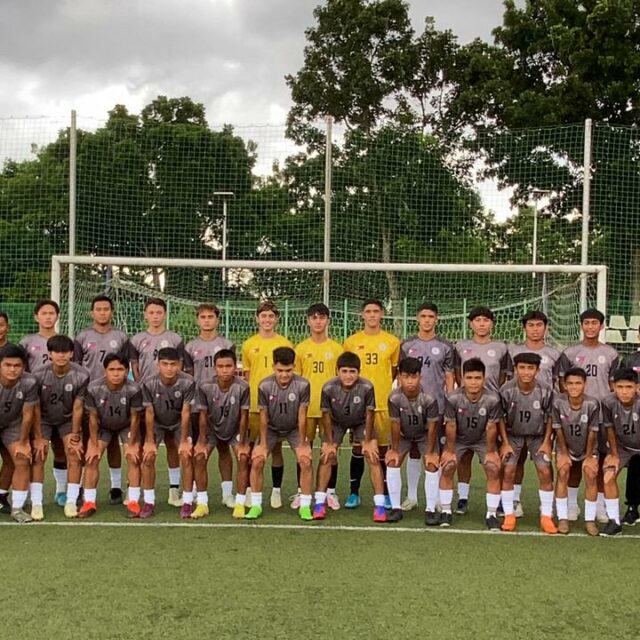 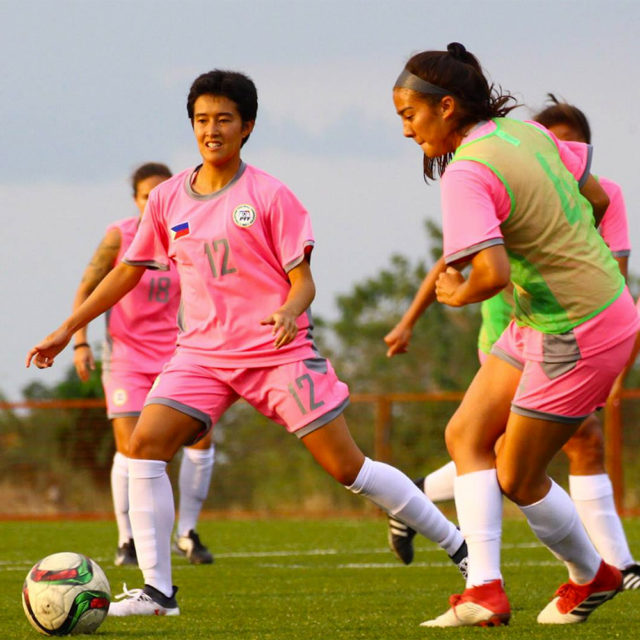