Skip to content
You are here
Home > IN THE NEWS > Palacios, Castaneda Highlights Recent Gains in the Philippines WNT 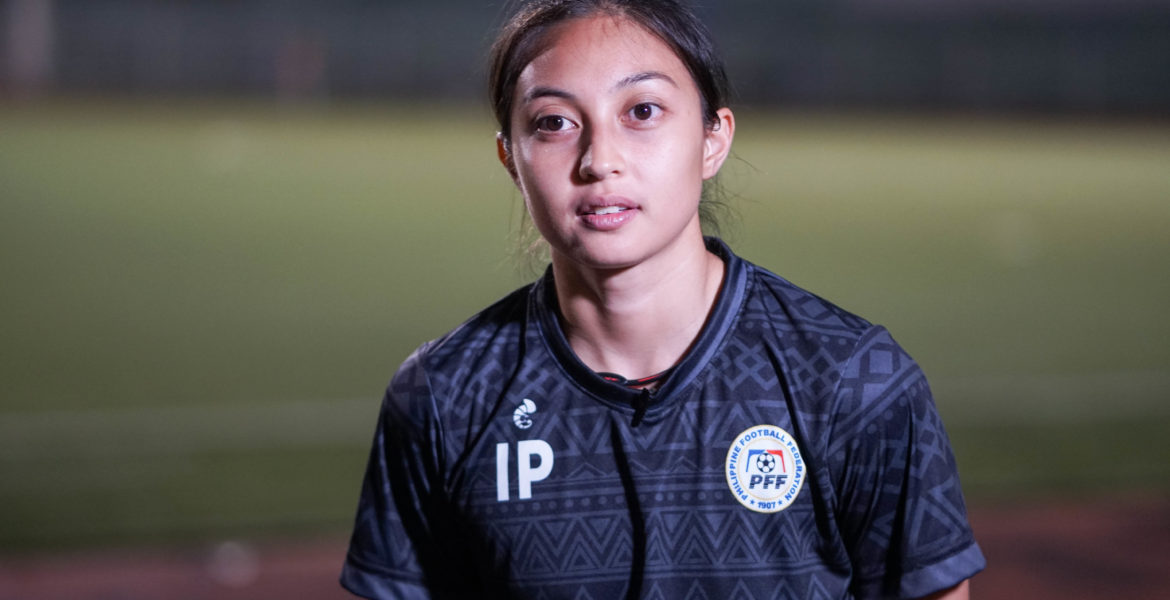 The prospect of having better exposure through participation in international competition bids well for Philippine Women’s National Team goalkeeper Inna Palacios and midfielder Sara Castaneda in the build-up to the 2020 Women’s Olympic Football Tournament – Asian Qualifiers Round 2 which begins on 3 April 2019 in Doha, Qatar.

Palacios, who has been the custodian of the team in numerous campaigns highlighted the very good progress of women’s football in the country. In 2017, the Philippines qualified for the 2018 AFC Women’s Asian Cup, and is currently in the running for a place in the 2020 Tokyo Olympics.

“(We’re) excited, and very much looking forward to the qualifiers, because we now have 3 tournaments (each year),” said Palacios. “It has been a very good progress for women’s football.”

For Castaneda, qualifying for the Olympics will bring a huge honor for the country. The midfielder was a revelation in the Women’s Asian Cup qualifiers having scored the equalizing goal that sent the Philippines through to the final round in Jordan last year. 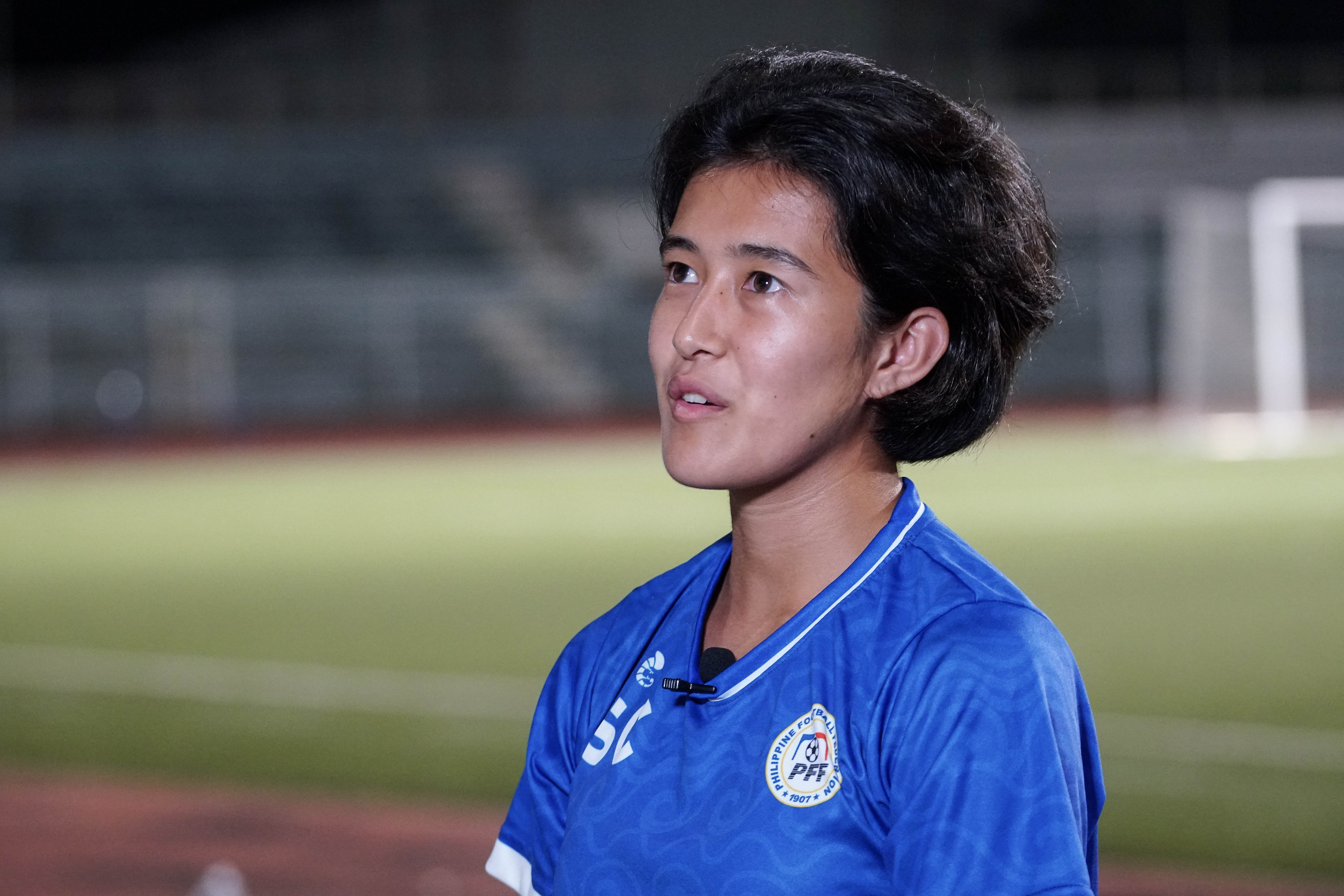 “It’s every person’s goal dream to play in the Olympics,” shared Castaneda. “It won’t be easy, but we’ll try to go through the next round.”

The Philippines will face IR Iran, Chinese Taipei, and Palestine in Group C. The top team will advance to the final round to be held next year. 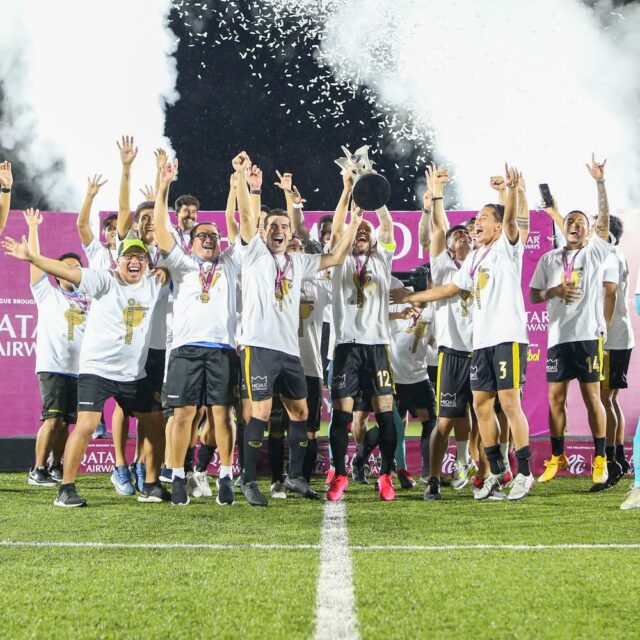 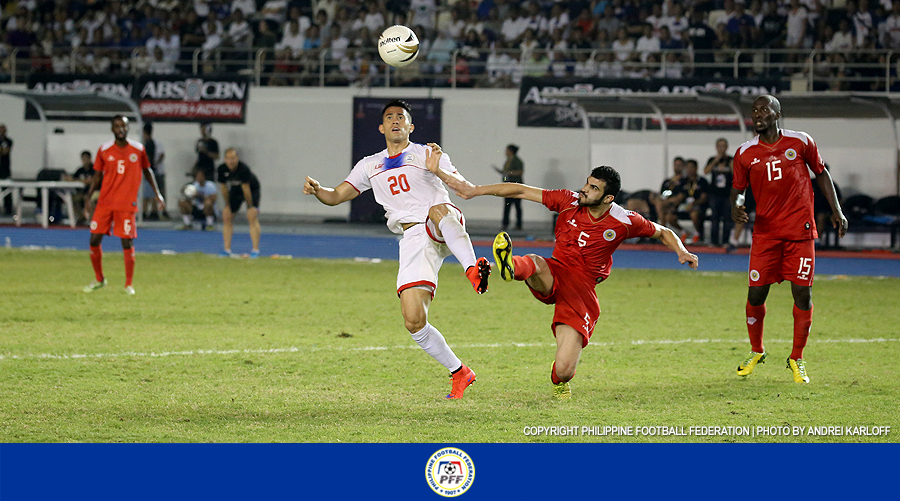