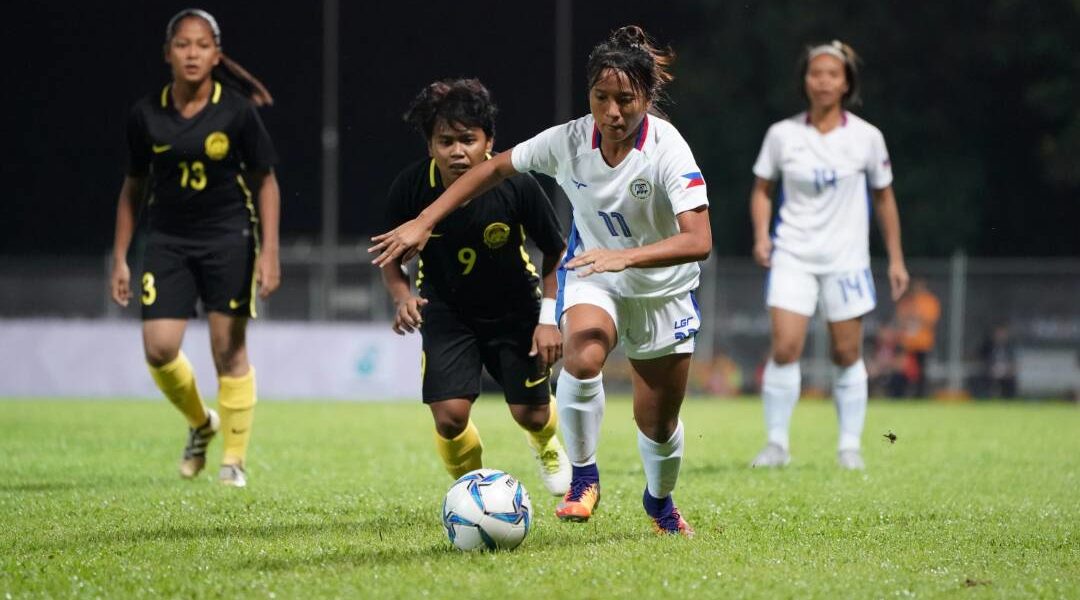 The Philippine Women’s National team began their SEA Games campaign on the ascendancy after a 2-1 win over hosts Malaysia last Tuesday night at the UiTM Stadium in Kuala Lumpur, Malaysia.

Captain Patrice Impelido broke the deadlock with a timely header on the stroke of half-time. However Malaysia equalized in the 52nd minute from a Dadree Rofinus goal.

Not to be undone, Camille Rodriguez put the Philippines ahead once again in the 74th minute with a well-taken effort from outside the box. Malaysia tried to find a late equalizer but Marnelli Dimzon’s squad held on for their first victory of the campaign.

“It was good to pick up the three points against a very difficult host,” said Dimzon. “The team did well tonight.”

The Philippine Women’s team will next face Vietnam on Thursday 17 August 2017 at the UM Arena. Kick off is at 4:00 PM. 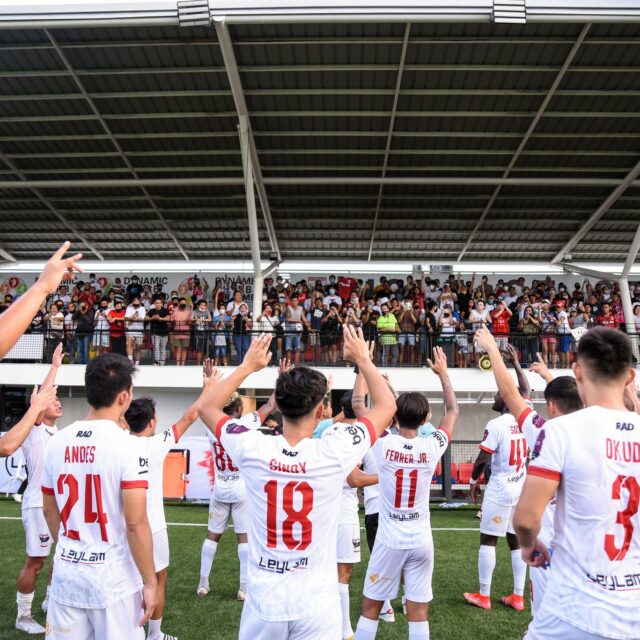 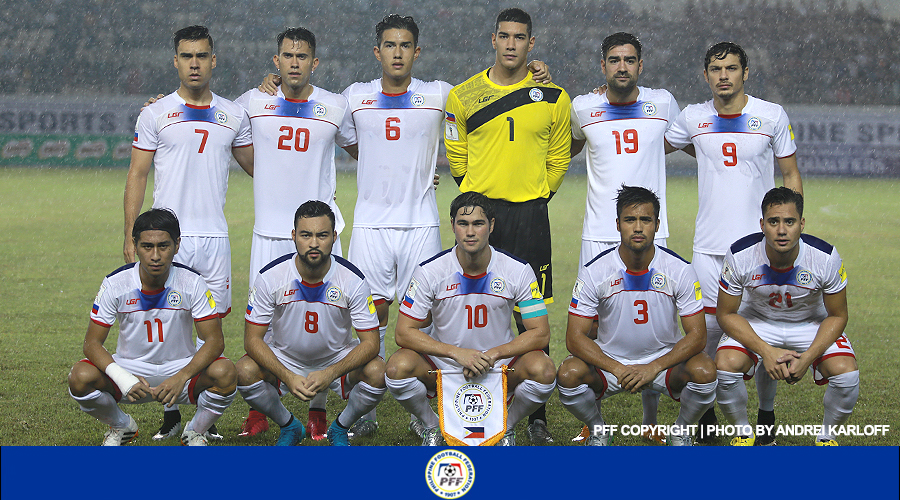 PFF CALLS UP PLAYERS FOR WCQ MATCH AGAINST DPR KOREA