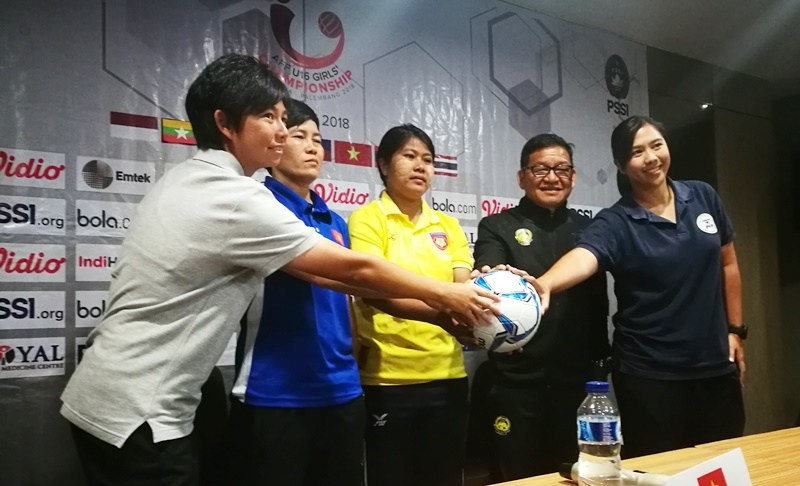 The Philippines Girls Under-16 team begin their AFF Girls’ Under-16 Championship against Malaysia on Thursday 3 May 2018 in Palembang, Indonesia.

Head coach Marielle Benitez is optimistic of her team’s chances for the tournament especially as it gives the team another chance to win the tournament after coming close in the past two years. The Philippines is in Group A together with Malaysia, Myanmar, Singapore, and Vietnam.

“We look forward to the tournament as another opportunity to get quality matches and exposure for our young team,” said Benitez. “We always want to give our best and hopefully that will give us the results that we want.”

The former Philippines Women’s National Team captain bared that even though Thailand are the tournament favorites, the other teams also pose a strong challenge.

“Thailand will always be a threat as we’ve lost to them in the Finals in the last two years,” shared Benitez. “All the teams will be a challenge for us and we just want to take it one game at a time.”

The journey to Palembang has been a tough task for the team given the short preparation time. However, with a promising coaching staff with her, Benitez is confident that the team can deliver in the tournament.

“It’s always great to have these women coaches who are passionate and hard working and will do anything for this team,” added Benitez. “There’s just so much respect and support for each other and each one is a role model to the young players.” 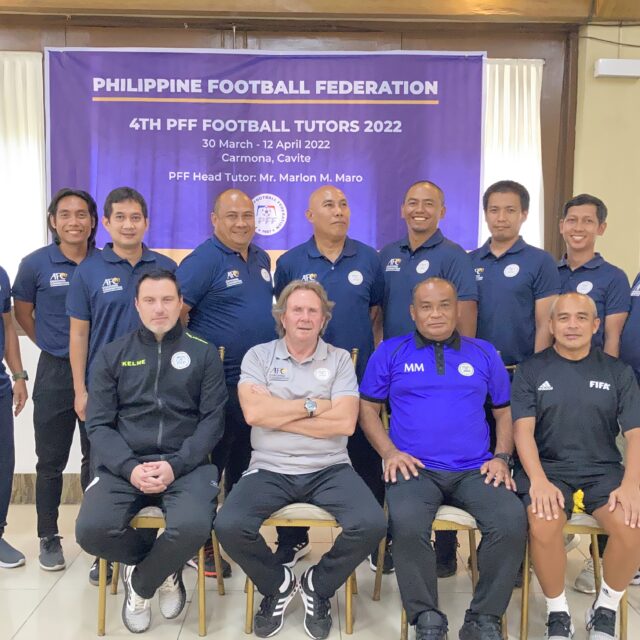 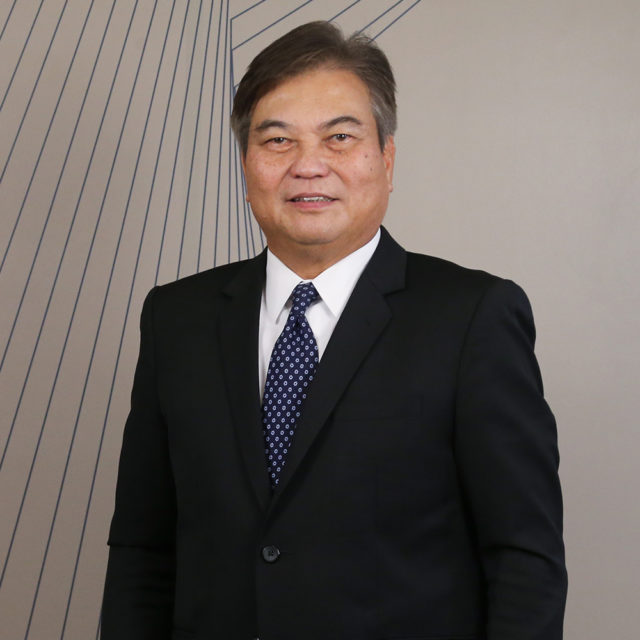