The Bukidnon Football Association (BUFA) recently conducted a 15-day football clinic for dependents and friends of the Mount Kitanglad Agro-Development Corporation (MKAD). Held from 15 – 27 May 2015 at the PFF-Bukidnon Training Center for Football Excellence, the project aimed at using football as one of the tools in youth development as part of MKAD’s Corporate Social Responsibility efforts.

Around 44 boys and girls ages 5 to 14 participated in the clinic which was culminated with a football festival. Aside from the football training, they were also given daily Bible studies and values formation lectures. A tree planting activity was also conducted with BUFA President Ramon B. Manlunas to make the children aware of their environmental responsibilities.

MKAD HR Manager Aprille San Sebastian was thankful to BUFA for the project. “Thank you BUFA for taking us out of our offices. This activity is a stress releaser for us to see how much the kids enjoyed during the past days. Instead of inspiring the kids, they were the ones who inspired us.”

BUFA President Ramon Manlunas remarked that since his son has graduated from a good University because of Football, this is his personal payback time and he will never cease supporting football for as long as there are kids who are beneficiaries of the program. 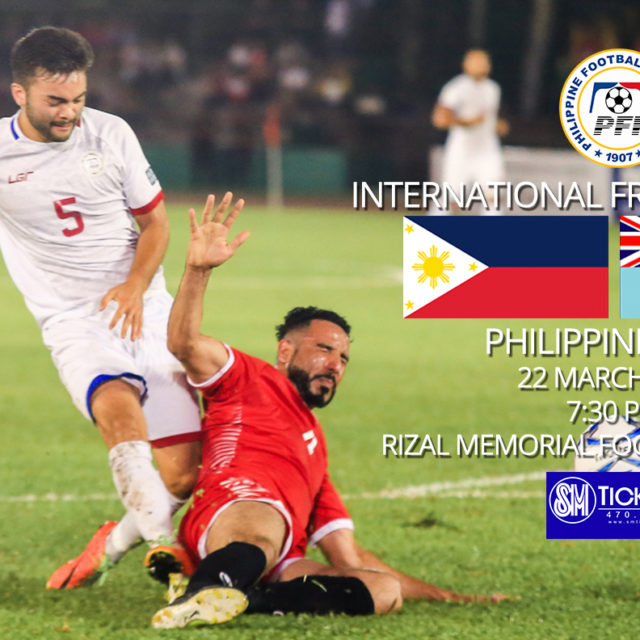