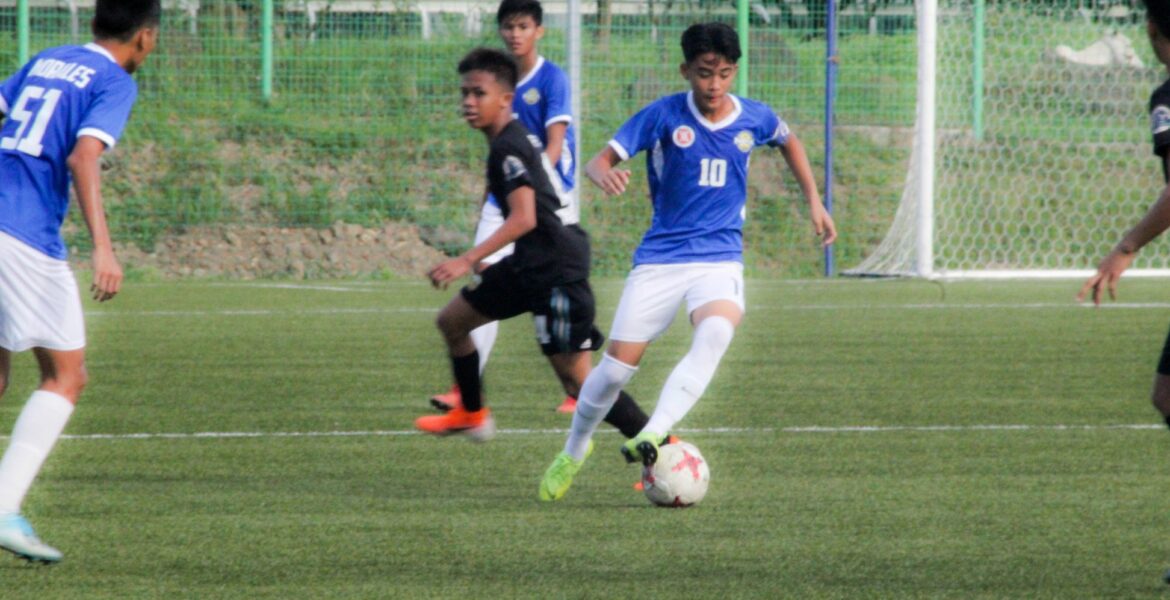 The teams from National Captial Region FA and Negros Occidental FA collected huge wins to remain on top of Group 1 of the PFF U15 Boys’ National Championship last Friday, 15 November 2019 at the PFF National Training Center in Carmona, Cavite.

Both teams registered double-digit shutouts on the third match-day to keep in step with each other in Group 1, with Negros Occidental first made their move with a 12-0 rout of Federated FA of Masbate.

After a grinding out a win over the team from Laguna FA to open their campaign, Negros Occidental flexed their scoring muscles to go second in the group, taking maximum points for the second straight time with eight players on the scoresheet.

Defender Leoven Van Gatungay had a hat-trick, with Dominic Dreyfus and Jefferson Tolimao pitched in with a brace each to lead Negros Occidental. 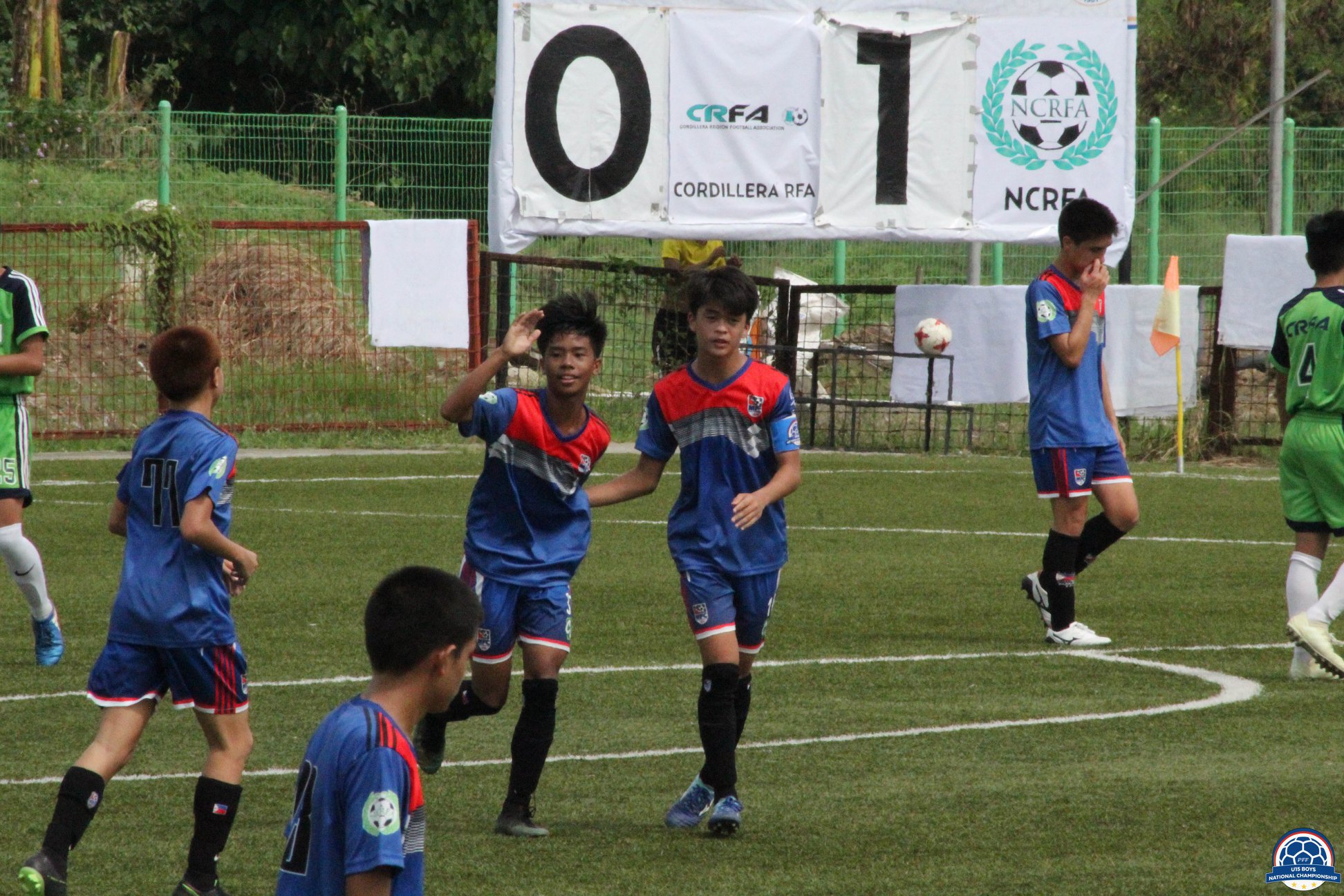 In the second encounter, NCR made their second double-digit victory after blowing away Cordillera Regional FA, 13-0, to retain the top spot in the group.

Substitute Jian Vinz Caraig led the way with a second-half hat-trick to get their second win in as many games with a +24 goal difference.

Umi Martin Abelarde, Dominic Tom and Scott Mackenzi each had a brace for NCR. 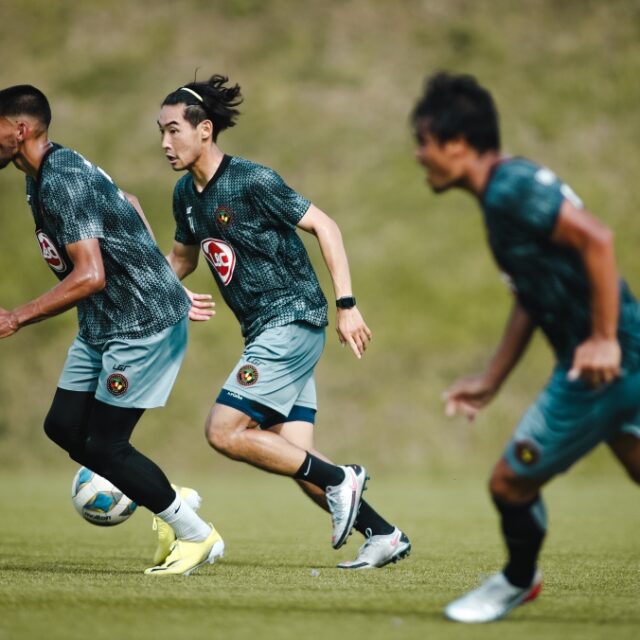 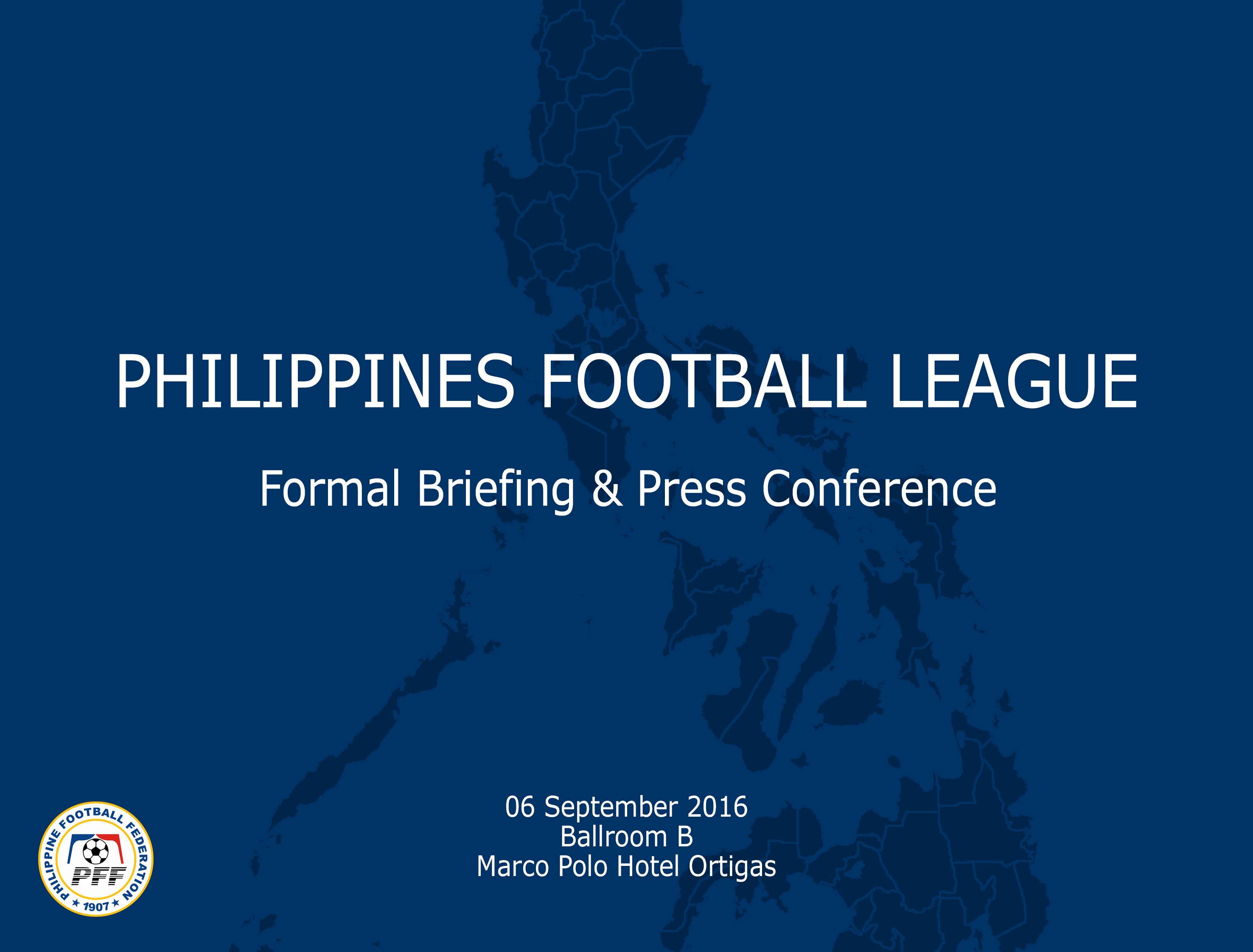 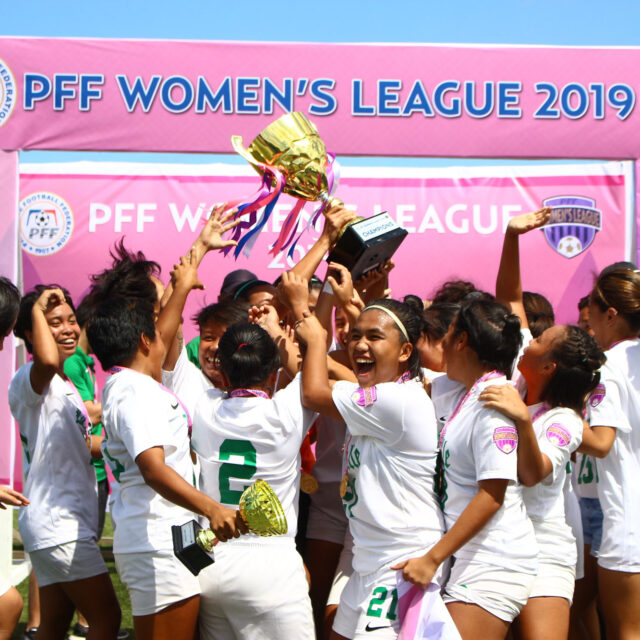