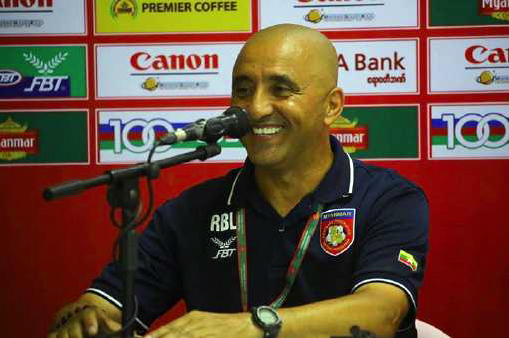 The Philippine Football Federation has appointed French coach Rabah Benlarbi as Assistant Coach of the Philippine Women’s National Team that will compete in the AFC Women’s Asian Cup Jordan 2018.

The French coach had a lengthy playing career having suited for Paris Saint-Germain and RC Lens in France’s Ligue 1 before embarking on a more storied coaching role.

Benlarbi holds a UEFA ‘A’ and UEFA Youth Elite ‘A’ Coaching License as well as a Master’s Degree in Soccer Strength and Conditioning.

The AFC Women’s Asian Cup Jordan 2018 kicks off on 6 April 2018. The Philippines are in Group A together with China PR, Jordan, and Thailand. 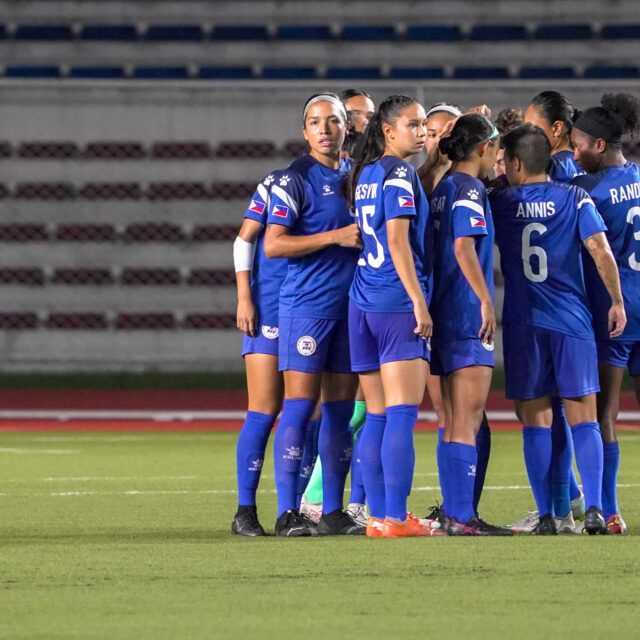 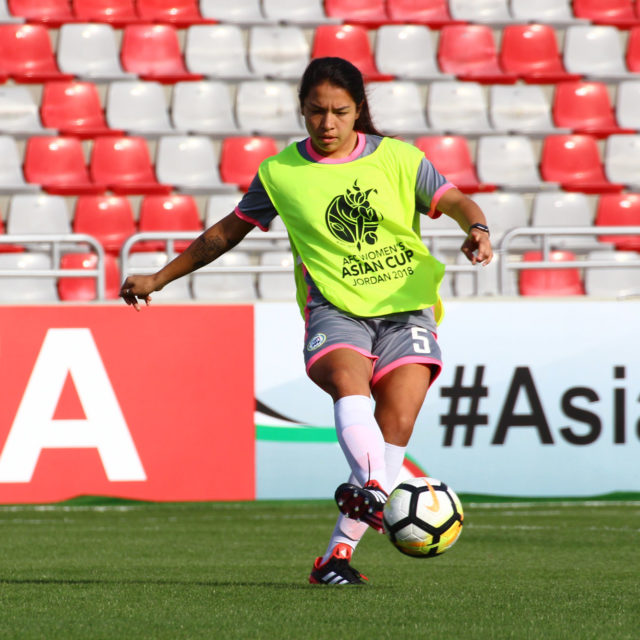 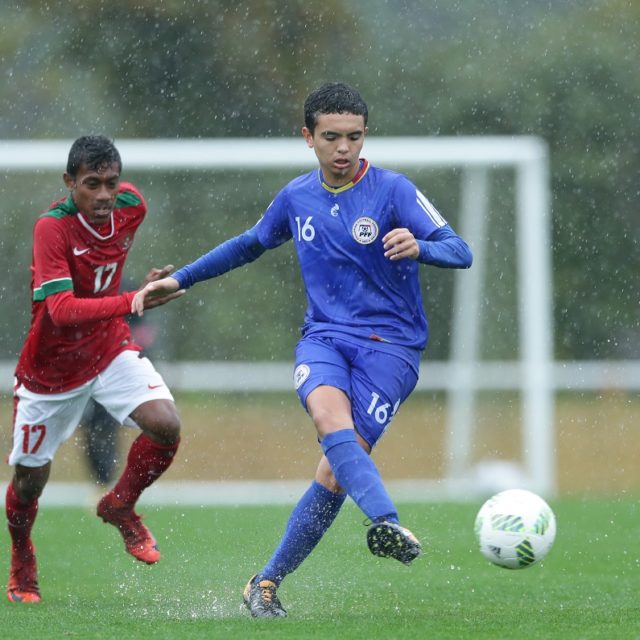