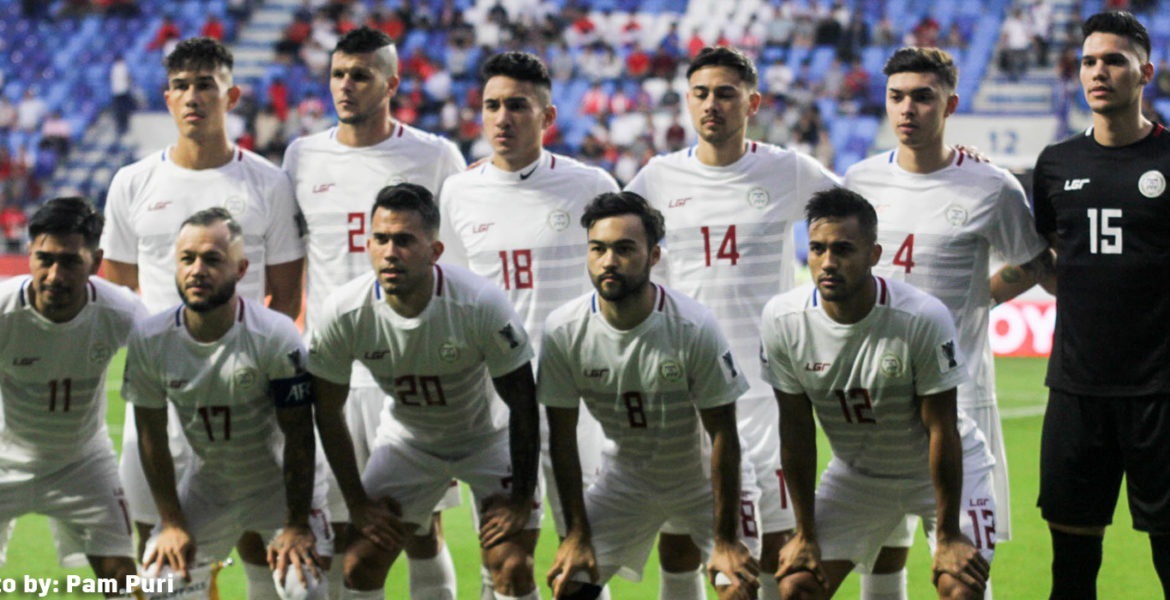 The 1-0 loss to the Koreans seemingly looked like an afterthought for the Azkals, who have stamped their mark in the continent following with an inspired performance against the two-time Asian Cup winners. 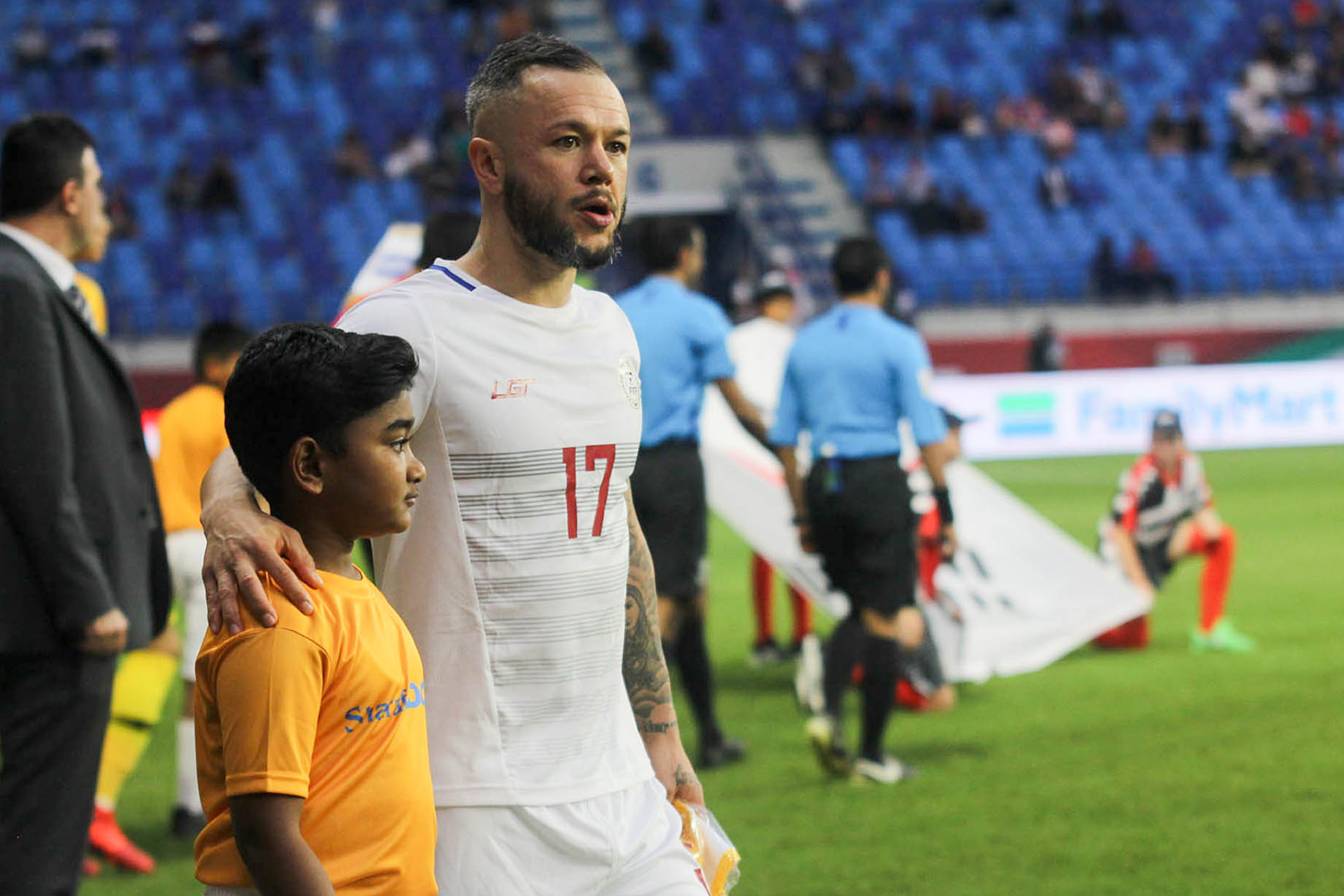 “After a game like that, I had one teary eye and one which was okay with the result and the performance,” said Schröck, who wore the captain’s armband for the match. “Stepping on the pitch as captain representing 120 million Filipinos was just amazing. For the first time in a long time, I had goosebumps when I stepped on the pitch and that’s always a good sign.”

The Philippines currently sit in the bottom of Group C, but with two games, left, the team looks forward to keep on improving. 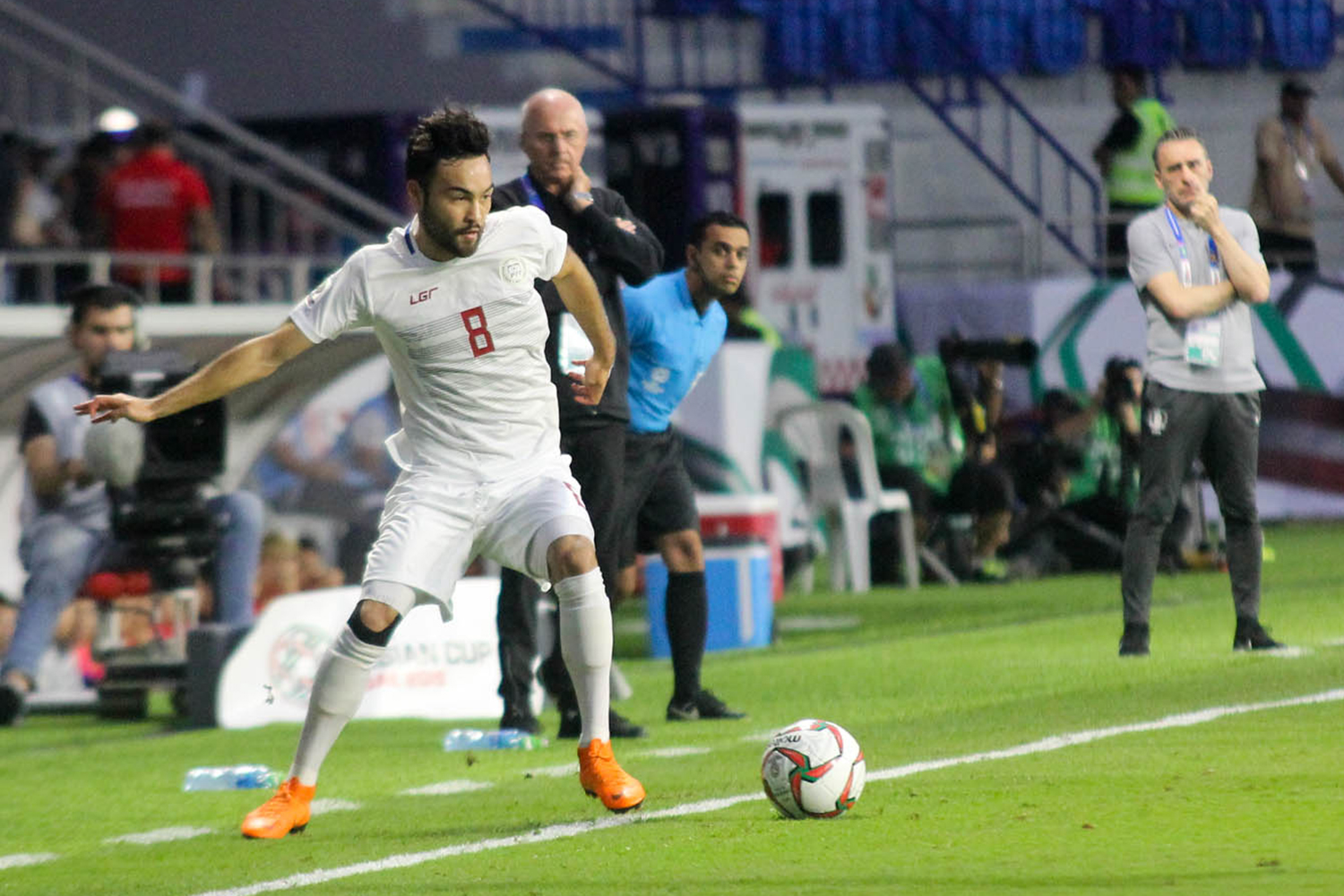 “We went out to show them how good we are. There’s a lot of potential in the Philippines,” added midfielder Manny Ott. There’s a lot of good players in the team and we have nothing to lose. We definitely want to get a good result.” 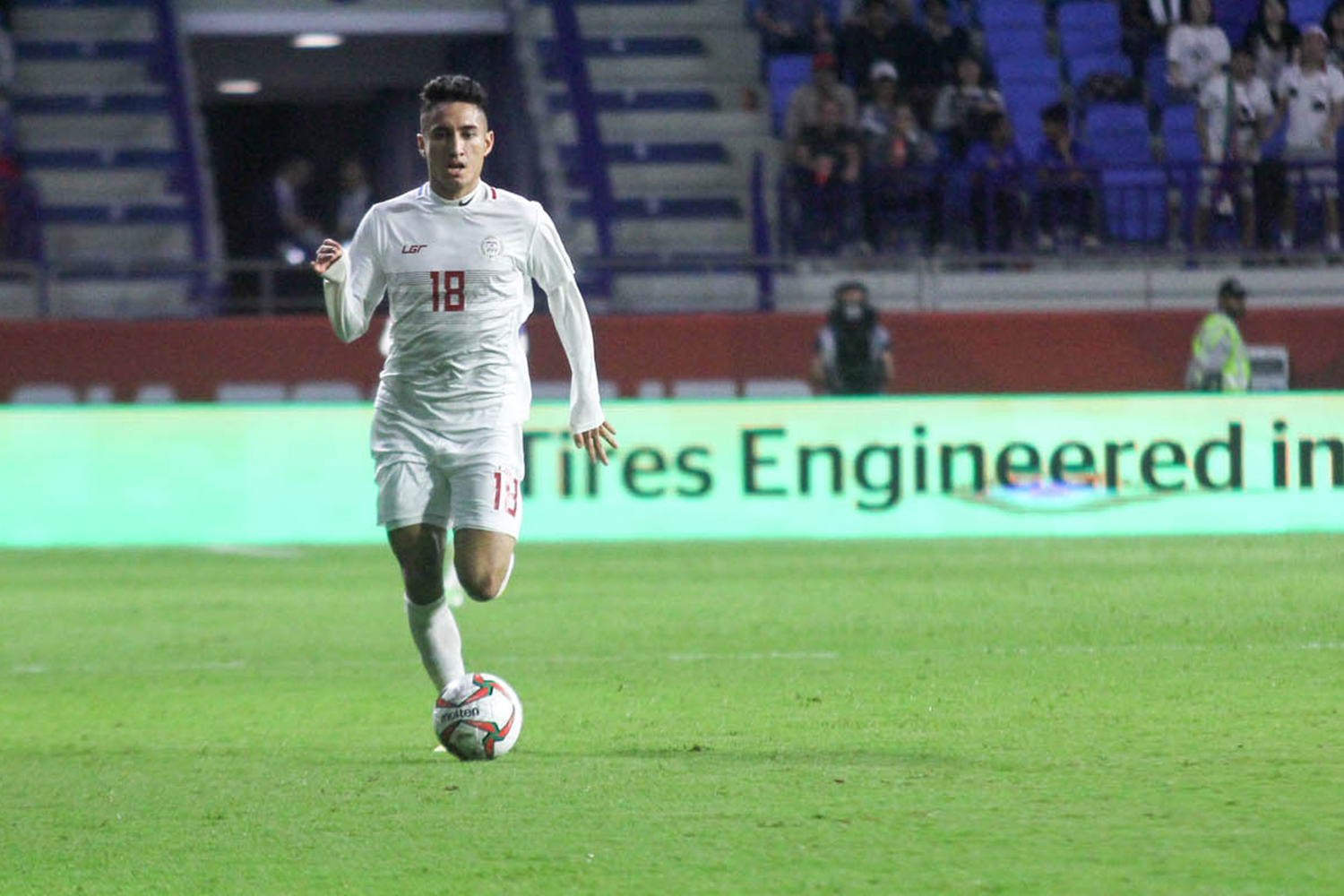 The Philippines face China PR on 11 January and Kyrgyz Republic on 16 January in their next two matches of the tournament. 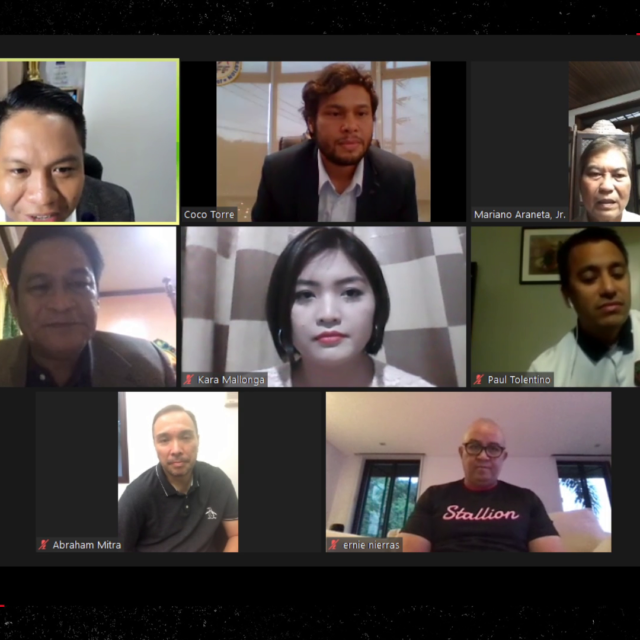