The PFF is pleased to advise all football enthusiasts that it will host an International Friendly Match between the National “A” Teams of the Philippines and Papua New Guinea on 12 October 2014 (Sunday) at the Rizal Memorial Football Stadium in Manila.  Kick-off will be at 8:00 pm.

Match tickets will be sold via TicketWorld thru its online booking and ticket outlets nationwide.  Tickets will also be available at the venue on matchday.

The PHI-PNG friendly is part of the preparations of the National Team for the AFF Suzuki Cup 2014 Final Round beginning on 22 November 2014.

PHILIPPINES TO PLAY FRIENDLIES WITH MALDIVES ON SEPT 3 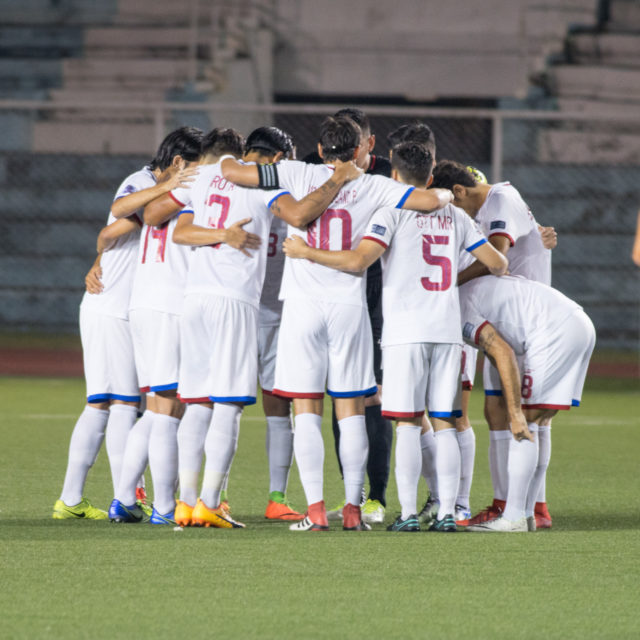