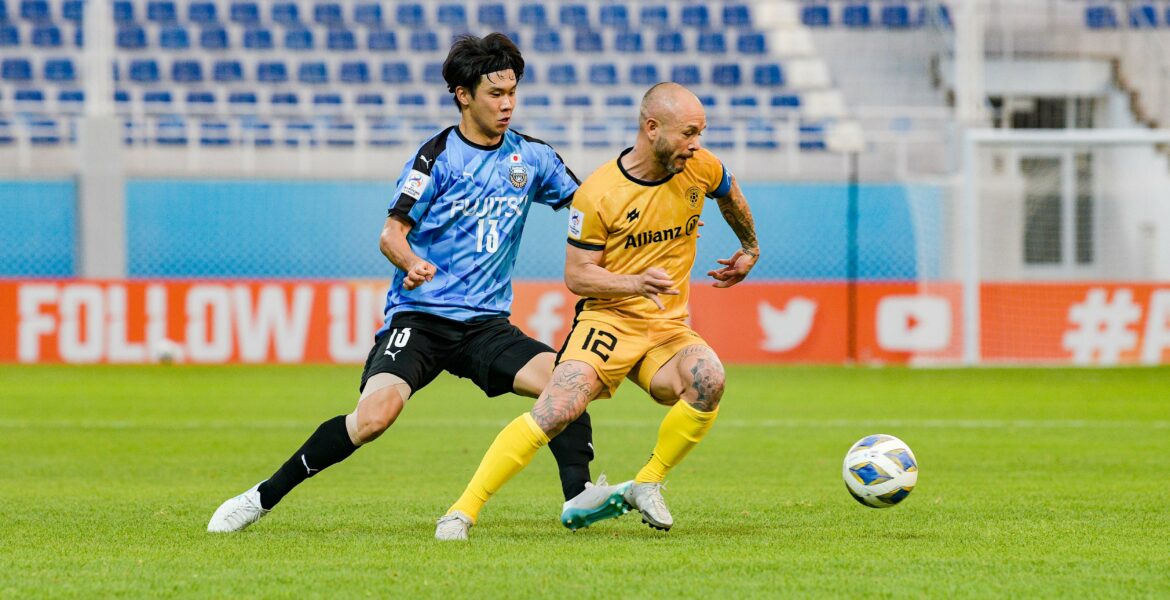 In the battle between the Philippines and Japanese league champions, it was J League side Kawasaki Frontale that sent Philippines Football League side United City FC to an 0-8 defeat in the AFC Champions League last Friday, 02 July 2021 at the Lokomotiv Stadium in Tashkent, Uzbekistan.

The Japanese side fired two goals in the first half, and added six more goals in the second half, to compound United City to its second straight defeat in the competition.

United City remained in fourth place of Group I with one point after three matches. 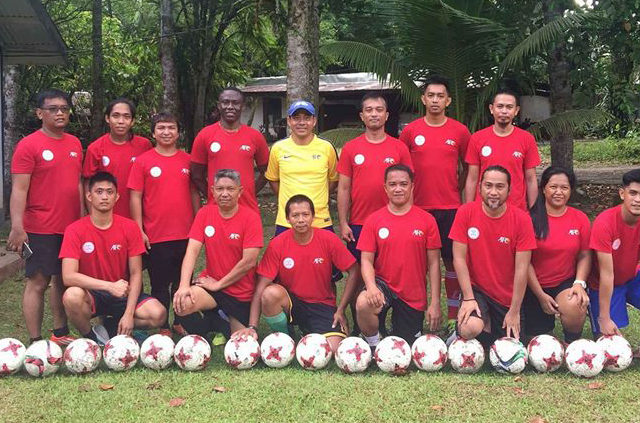