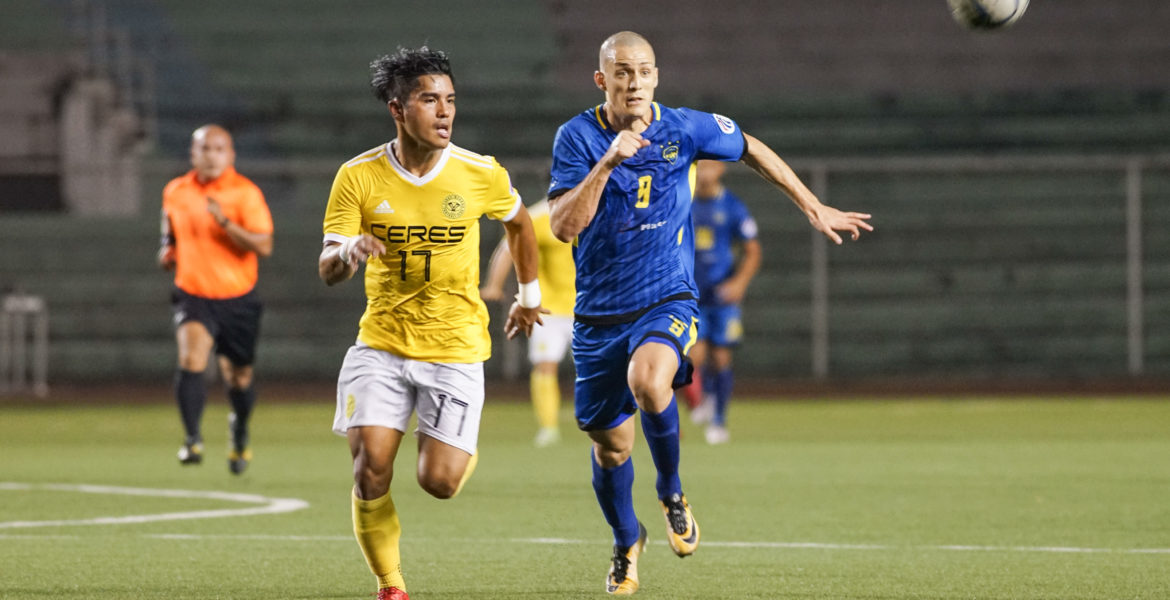 Philippine club football’s participation in AFC Club Competitions received a welcome boost after the Asian Football Confederation (AFC) gave the Philippines 1 slot in the AFC Champions League play-off round and 2 direct slots for the AFC Cup group stages for years 2019 and 2020.

With 21.405 ranking points, the Philippines is ranked 21st overall out of 46 AFC Member Associations.

PFF general secretary Atty. Edwin Gastanes welcomed the new slot allocations for the Philippines. “Philippine club football is on a steady rise in the past few years,” said Gastanes. “For the latest ranking results, we thank the clubs that have been nominated by PFF to AFC club competitions in the past three years, namely Global Cebu FC, then Kaya FC, and Ceres Negros FC for their solid performances in AFC Club Competitions. This shows that Philippine football clubs can compete against the best football clubs in the region; hopefully they get to compete against the very best in Asia in the future.” 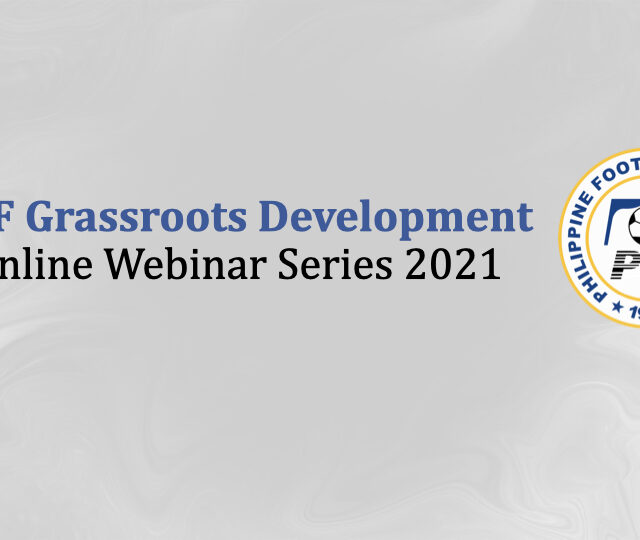 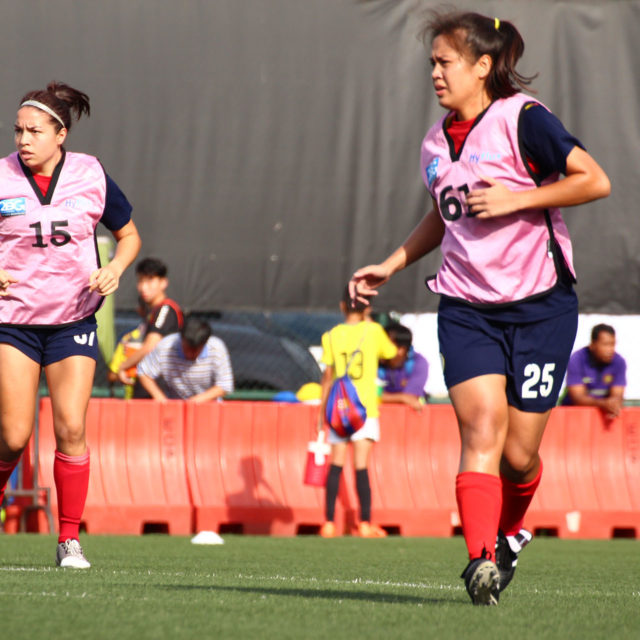