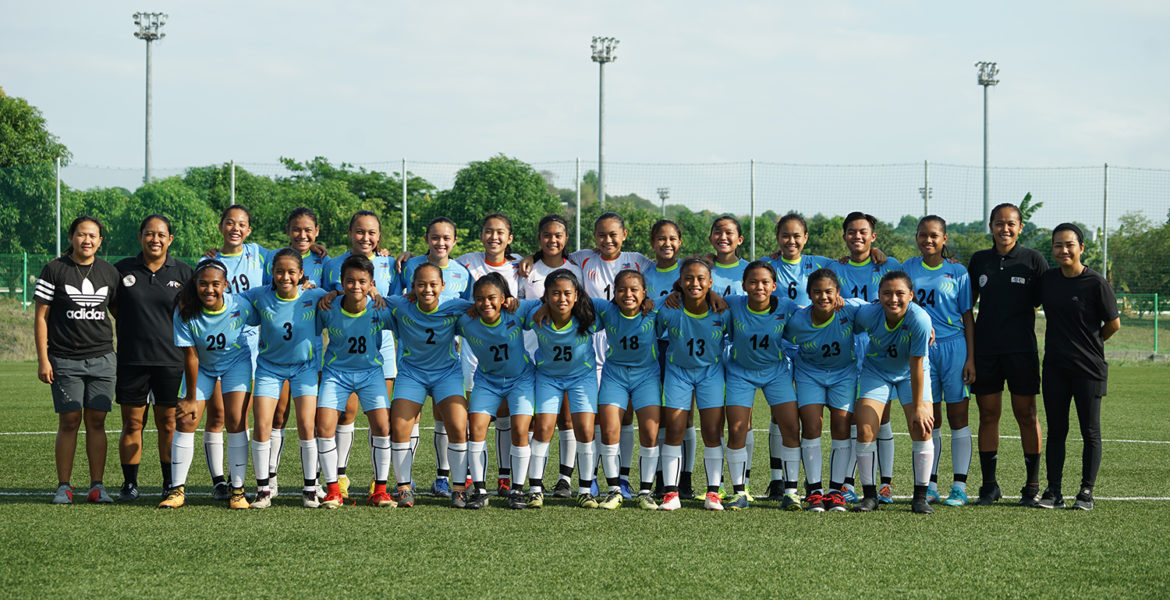 The Philippine Girls Under-15 National Team will compete in the upcoming AFF U15 Girls’ Championship to be held in Chonburi, Thailand from 09-21 May 2019.

The Philippines will face Vietnam, Myanmar, and Timor Leste in Group A. 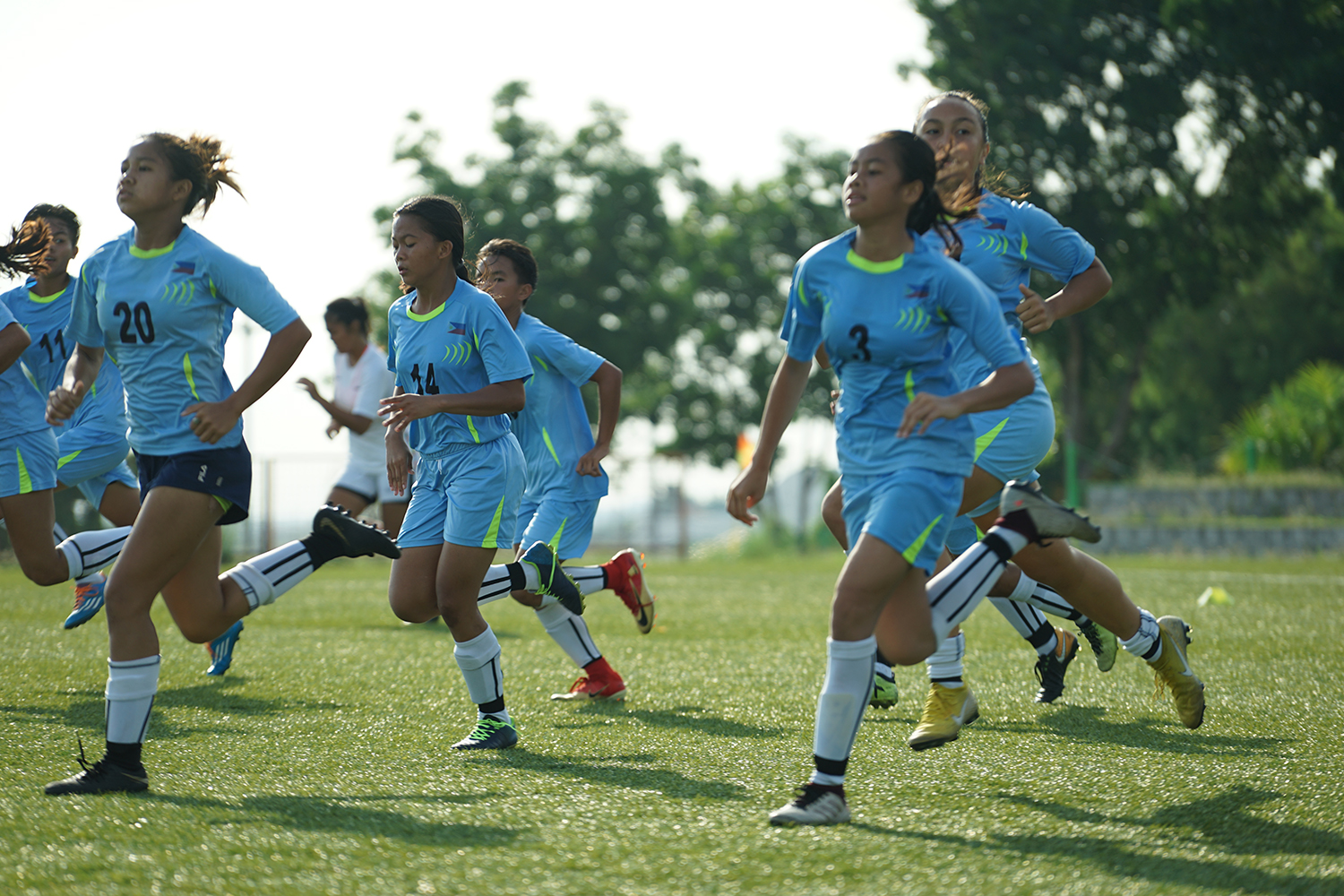 Rachelle “Ching” delos Reyes is the head coach of the team. She will be assisted by Rose Bariñan and Glaiza Artus. 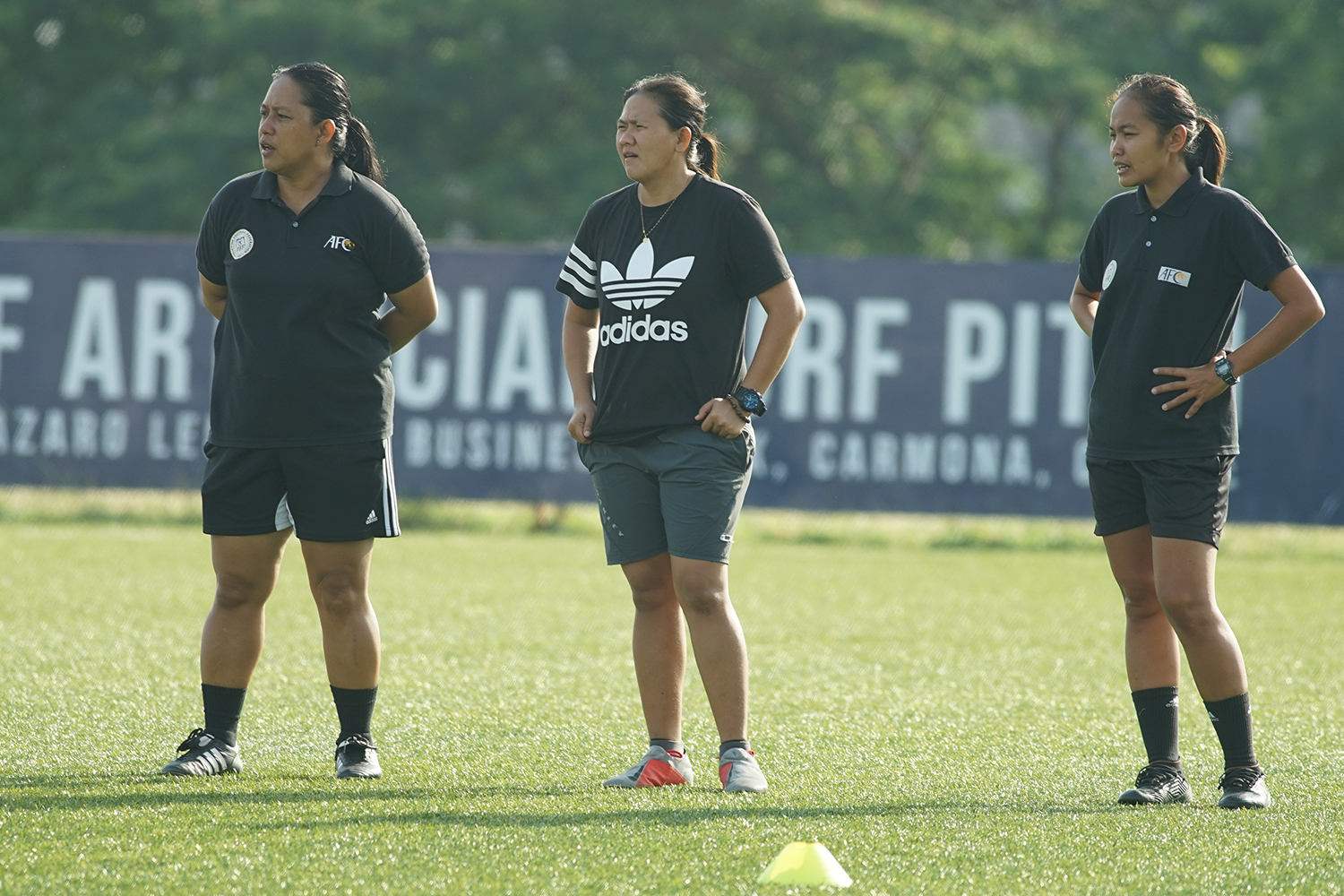 “From the girls selected for the national team, we know that they are deserving to be part of the national team,” said delos Reyes. “Though they may come from all over the country, they were able to unite as one team.”

“It is a great opportunity to be the coach of the national team,” added delos Reyes. “Each tournament is a challenge. We hope that whatever this team has achieved in the past, we could better it.”

“We wish Coach Ching delos Reyes and the Philippine Girls Under-15 National Team all the best in the upcoming AFF U15 Girls’ Championship,” said PFF general secretary Atty. Edwin Gastanes. “The team is the new crop of players that hopefully form the next generation of our Women’s national team players in the future.” 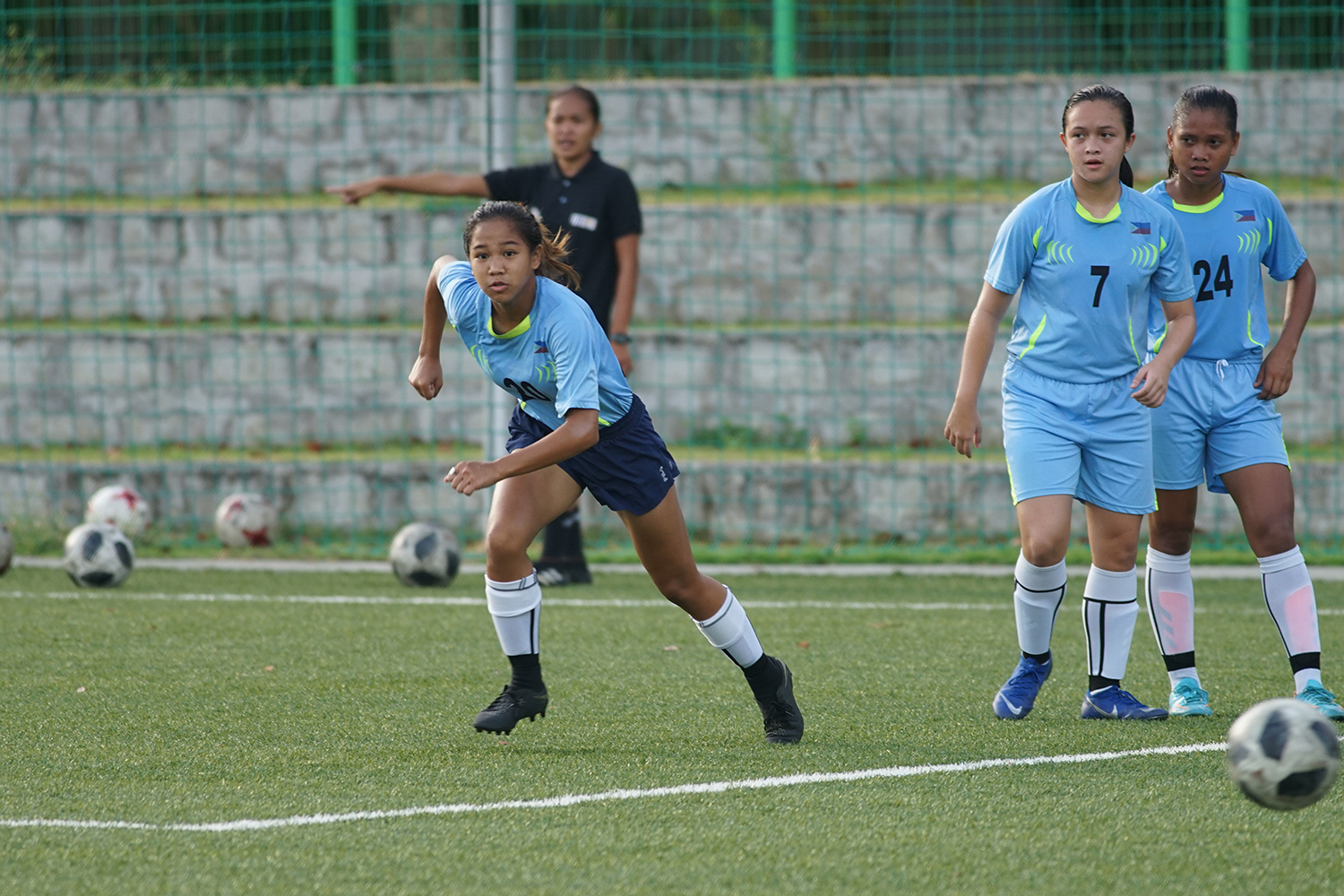 23 players form the final line up for the tournament. Seven players were part of the Philippines Girls Under-16 team that participated in last year’s AFF U16 Girls’ Championship and the AFC U16 Women’s Championship 2019. Players were selected initially from the PFF Regional Festival of Football, and the regional player inspection.

The team conducted their training camp at the PFF National Training Center in Carmona, Cavite and had friendly scrimmages with school-based and club teams in preparation for the tournament. 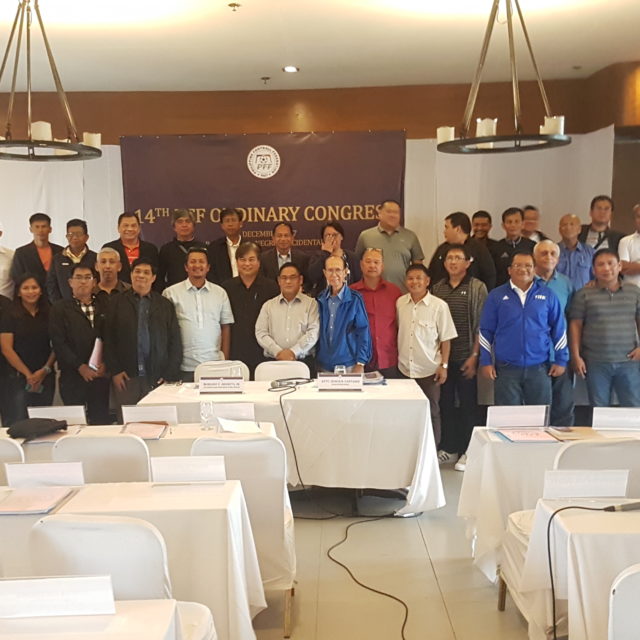 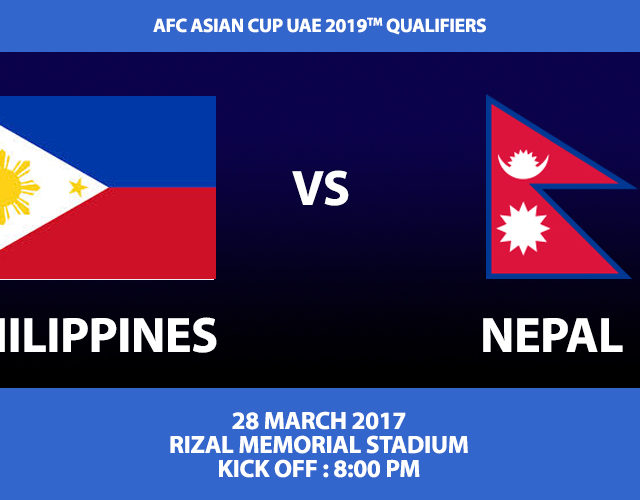