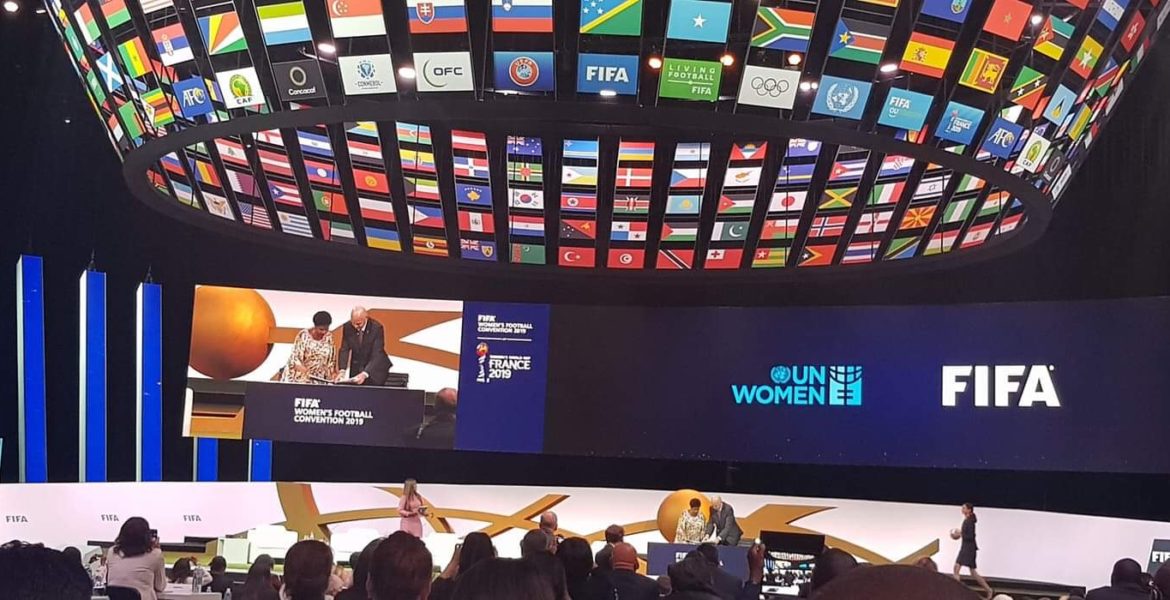 Staged ahead of the FIFA Women’s World Cup France 2019, the convention covered important topics that focused on importance of football competitions for women, the commercialization of the women’s football, and the empowerment of women through football.

The highlight of the convention was the signing of a Memorandum of Understanding between FIFA and UN Women, represented by FIFA president Gianni Infantino and United Nations Undersecretary-General and Executive Director of UN Women Phumzille Mlambo-Ngcuka, respectively. The memorandum will see the two organizations combine their efforts in spearheading awareness in women empowerment through football.

“The FIFA Women’s Football Convention shows the need for Member Associations to educate and empower women’s football to change the perception about football as primarily for men,” said Sarmiento. “Through sustainable programs, we hope we can enrich not only women’s football but women in general.”

“Women’s football has been on the ascendancy in the Philippines,” added PFF general secretary Atty. Edwin Gastanes. “The convention give stakeholders valuable insights in further developing women’s football in the country through competitions, national teams, grassroots, technical development, and governance.” 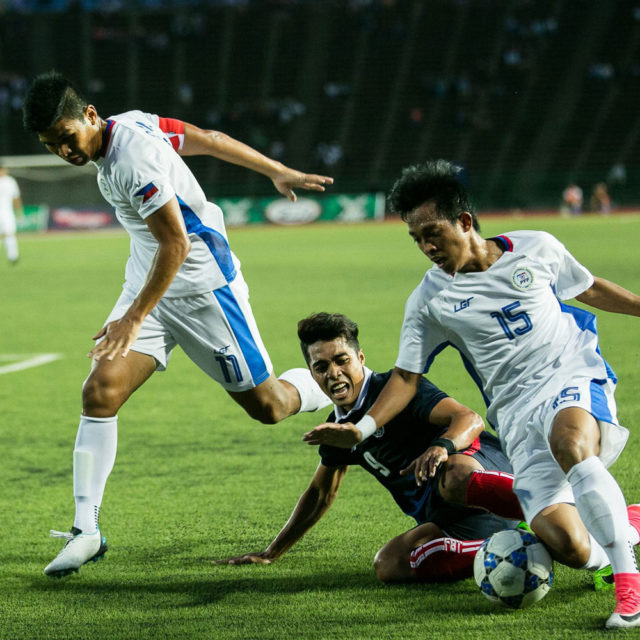 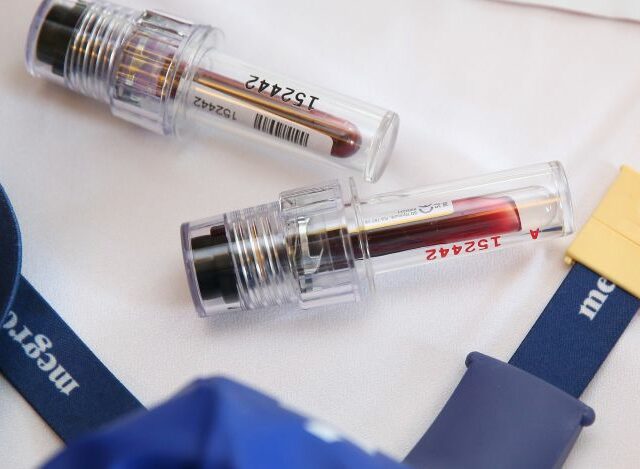 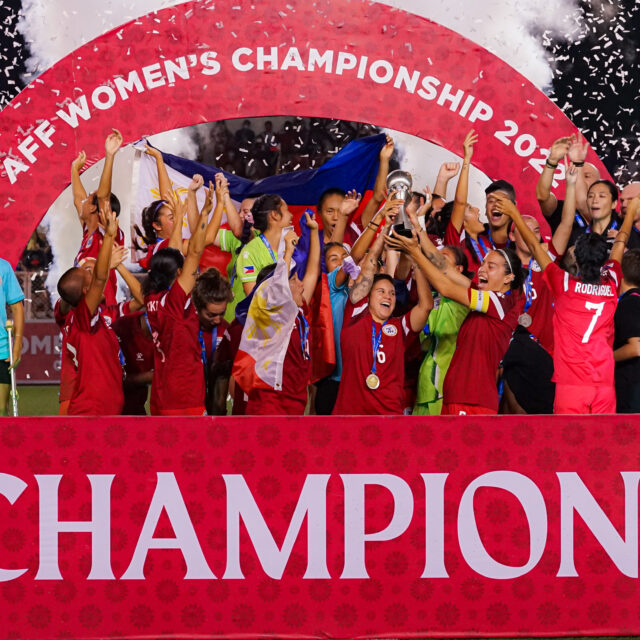