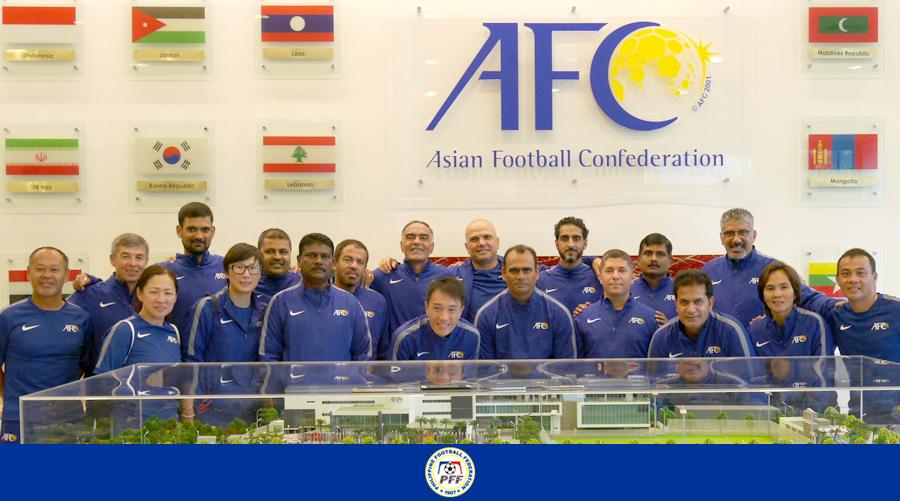 Two Filipino Coaches have recently been accredited by the Asian Football Confederation (AFC) as AFC/MA Coaching Instructors who may deliver AFC ‘C’ Coaching Certificate Courses in the Philippines.

Mr. John Pomar Carmona and Ms. Letecia Callejas Bautista successfully completed the AFC Coaching Instructors’ Refresher Course last 1-11 June 2015 in Kuala Lumpur, Malaysia. During this course, they were updated on teaching methodologies, contents delivery, assessment procedures and management of the AFC ‘C’ course. Depending on their status in the Instructor’s development pathway, they may be appointed as Main or  Assistant Coaching Instructor in accordance to AFC Coach Education Policy and Procedures.

Mr. Carmona was a former national team player. After his playing career, he took the AFC ‘C’ License Course and served as an assistant to PFF Technical Director Aris Caslib during international competitions. He handled both the U14 and U22 National Teams. He also handled University teams in Negros Occidental, and manage a club called the San Carlos City Negros FC, an active football club under Negros Occidental Football Association. He recently coached the Central Philippines State University that won the the State College and Universities Athletic Association championships, and the Department of Education Palarong Pambansa Champion team San Carlos City.

For him, “It is very important for coaches to always be open minded and they should always put importance on the development and welfare of players. A coach should never stop learning. He should be updated with the modern trends of football and establish his own philosophy. I will encourage coaches out there who still don’t have a certificate to start taking the AFC Coaching Course. I assure them that knowledge is important in their career as a coach.”

With her accreditation as a Coaching Instructor, Ms.Bautista hopes to be able to convince other coaches who don’t believe that having a license is an important aspect of coaching. For her, many coaches seem to have been used to a copy and paste system but they need to develop their own concept of the game. Her vision is for the Philppines to have its own brand of football that will help develop the country’s football identity, just like how Thailand made its way to eventually play in the recent FIFA Women’s World Cup 2015 in Canada.

According to PFF General Secretary Atty. Edwin Gastanes, “this is an important development because we can have more “C” License courses that will enable us to further professionalize coaching in the Philippines.” 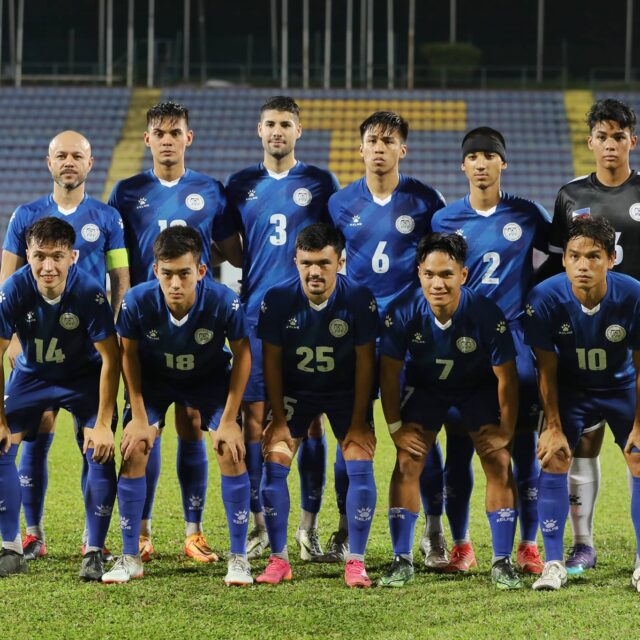