The winner of the Copa Paulino Alcantara Logo Design Contest was announced during a Press Conference at the Philippine Football Federation (PFF) House of Football Board Room in Pasig City last 27 July.

After a careful deliberation, the entry of Joel Alejo was chosen as the winner among the 200 entries that were submitted for the competition.

Alejo, a native of Dupax Del Sur, Nueva Vizcaya and is currently working as an overseas worker in Saudi Arabia, will be awarded the PHP 50,000.00 Grand Prize and his entry will be used as the logo of the first-ever professional football cup in the country. 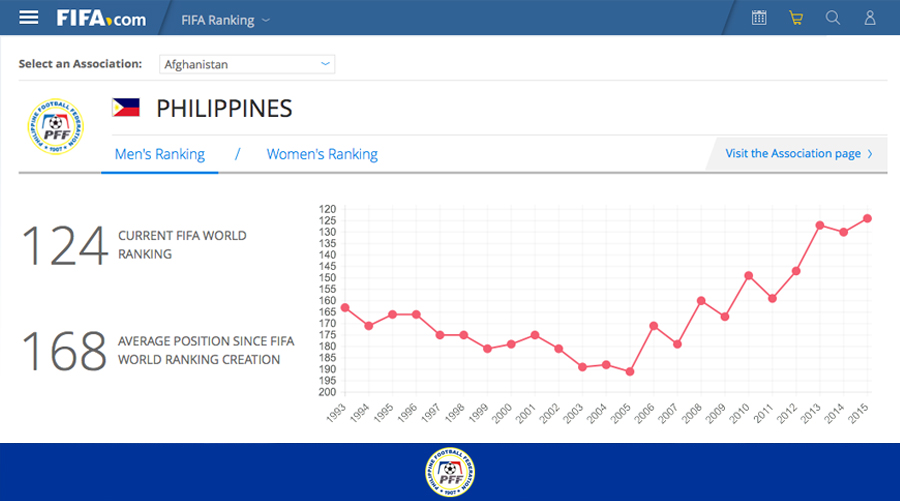 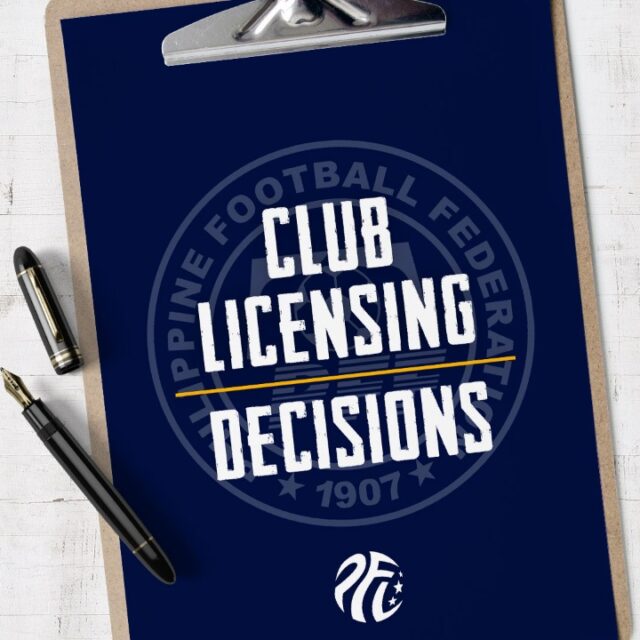 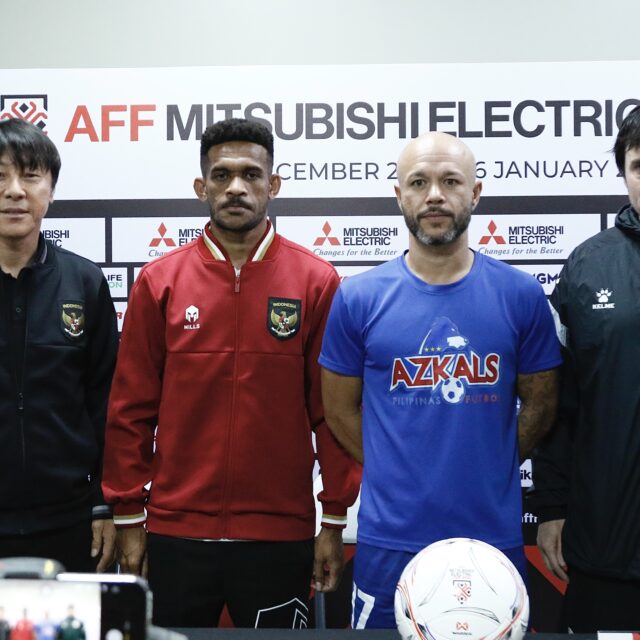