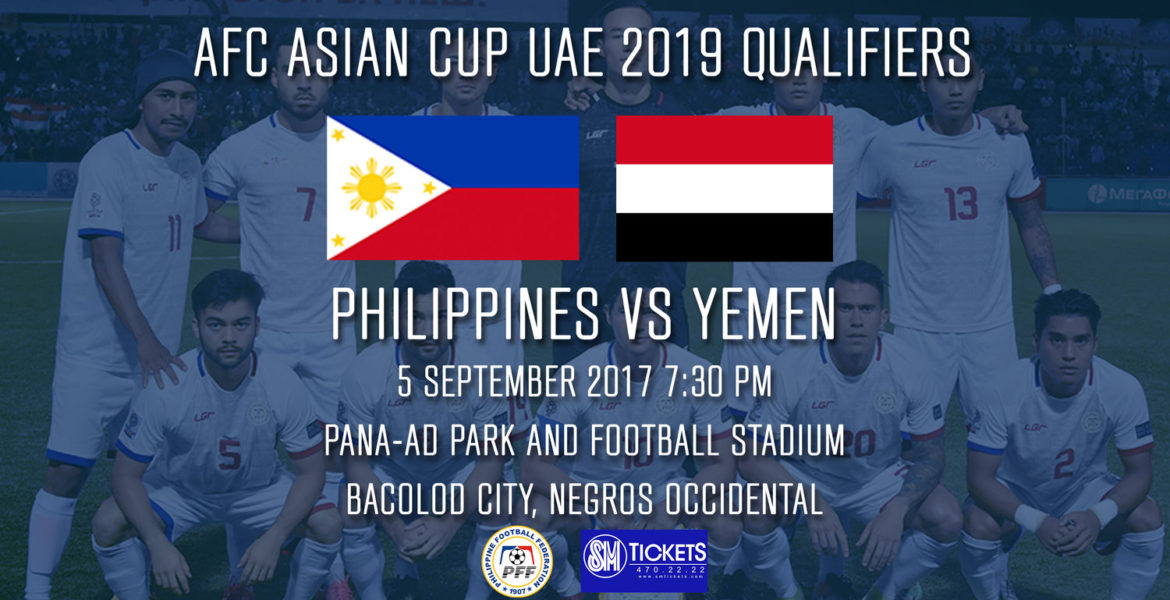 The journey of the Men’s National Team (Azkals) to the AFC Asian Cup UAE 2019 continues. The Asian Cup is the prestigious national teams tournament of the Asian Football Confederation (AFC) for countries in Asia.

The Philippine Men’s National Team is in the final qualifying round of the AFC Asian Cup UAE 2019. The Philippines are currently on top of Group F with six points after wins over Nepal and Tajikistan early this year.

The Philippine Football Federation invites all football enthusiasts and stakeholders to the third match of the AFC Asian Cup UAE 2019 Qualifiers which will pit the Philippines against Yemen on 5 September 2017, 7:30 PM at the Pana-ad Park and Football Stadium in Bacolod City, Negros Occidental.

The match is the second home game for the Philippines after its match against Nepal last 28 March 2017 at the Rizal Memorial Stadium. The Azkals won that match, 4-1.

This will be the first time in four years that the Pana-ad Park and Football Stadium will host the Philippine Men’s National Team. The previous hosting of the Azkals in the venue was during the 2013 Philippine Football Peace Cup.

“We are happy to announce that the Philippine Men’s National Team will play at Pana-ad Park and Football Stadium for their AFC Asian Cup UAE 2019 Qualifiers match against Yemen,” said PFF general secretary Atty. Edwin Gastanes. “We invite all football fans to watch and support our Philippine Men’s Team, the Azkals.”

Tickets are available at all SM Ticket outlets nationwide and online at www.smtickets.com starting Friday 18 August 2017. Tickets will also be available at the gate during the game.

Ticket details are as follows: 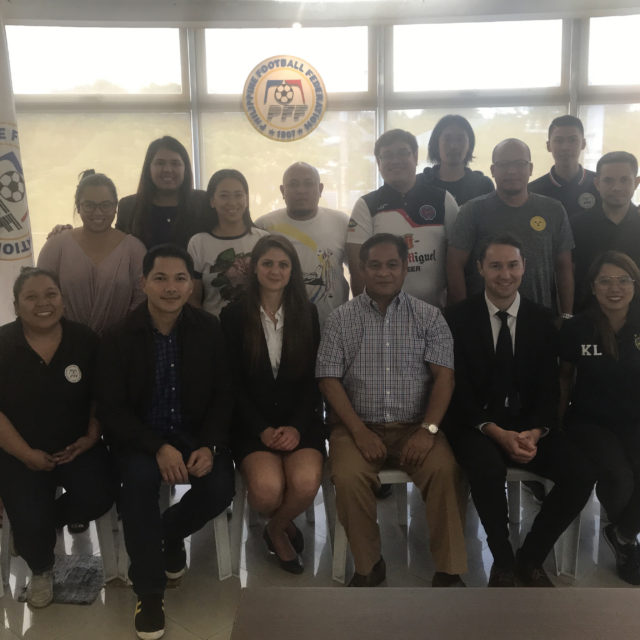 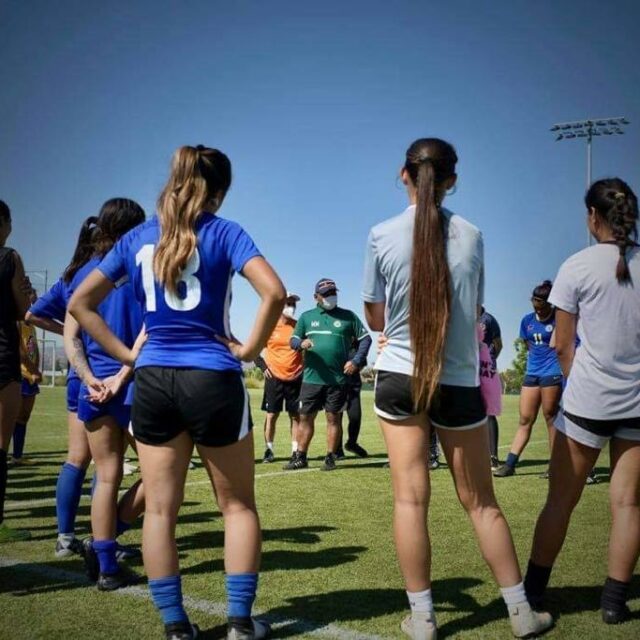