Skip to content
You are here
Home > IN THE NEWS > Ceres Negros Nears In on AFC Cup Knockout Berth; Global Cebu Out of Contention 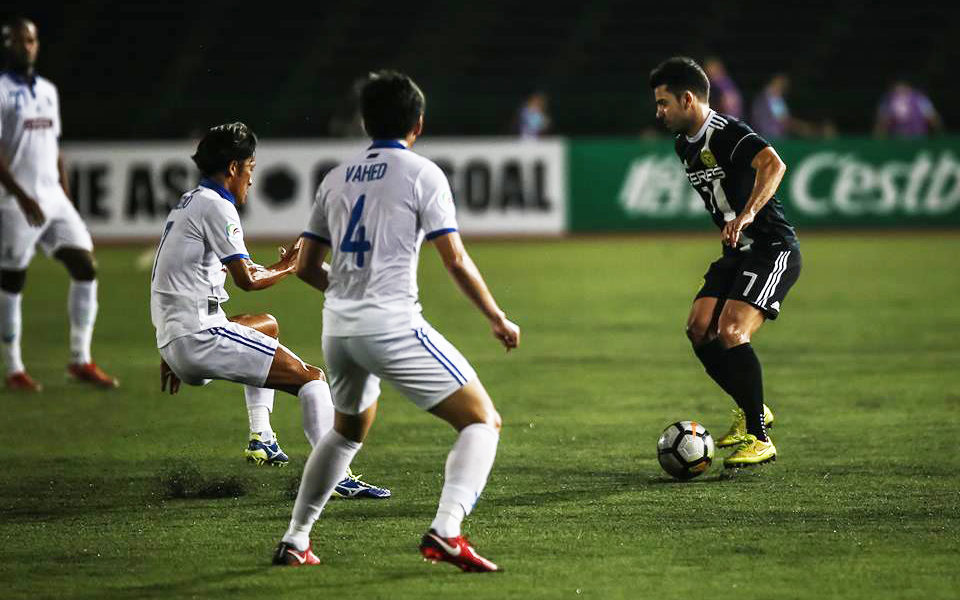 Ceres Negros FC’s bid to advance to the AFC Cup Zonal Semifinals is within reach after a 4-0 win over Boeung Ket Angkor last Wednesday 11 April 2018 at the National Olympic Stadium in Phnom Penh, Cambodia.

Spanish forward Bienvenido Marañon fired a hat-trick in the 36th, 38th, and 69th minutes. Takumi Uesato added a late goal in the 84th minute to put the 2017 PFL champions on the cusp of a place in the knockout stages.

Ceres Negros remained on top of Group F with 13 points with one match left to play against Home United at the Pana-ad Park and Football Stadium in Bacolod, Negros Occidental on 25 April 2018.

In the Group G match at the Rizal Memorial Stadium, Global Cebu FC came back from a two-goal deficit to force a 3-3 draw against Vietnamese side FLC Thanh Hoa.

“We took a risk and put tall players up front and our only plan was to play long ball,” said Global coach Marjo Allado. “We’re physically stronger than them, so we always have 4 players on top of the penalty box to receive the long balls.”

Global’s final AFC Cup group match is against Bali United on 25 April 2018 at the Capt. I Wayan Dipta Stadium in Bali, Indonesia. 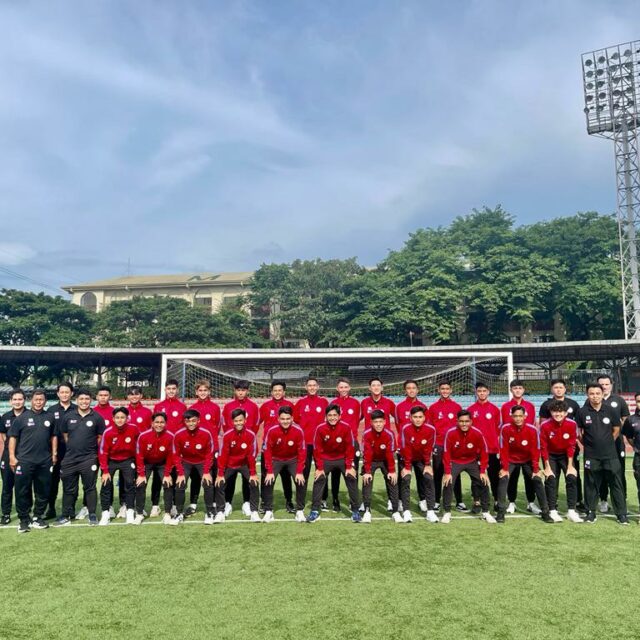 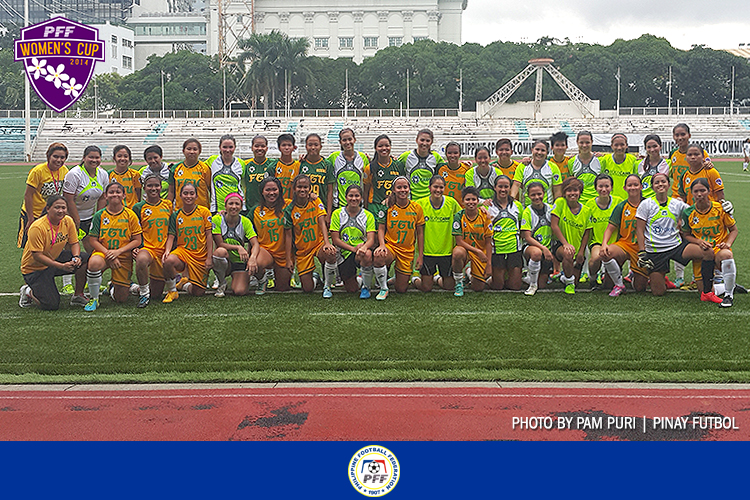