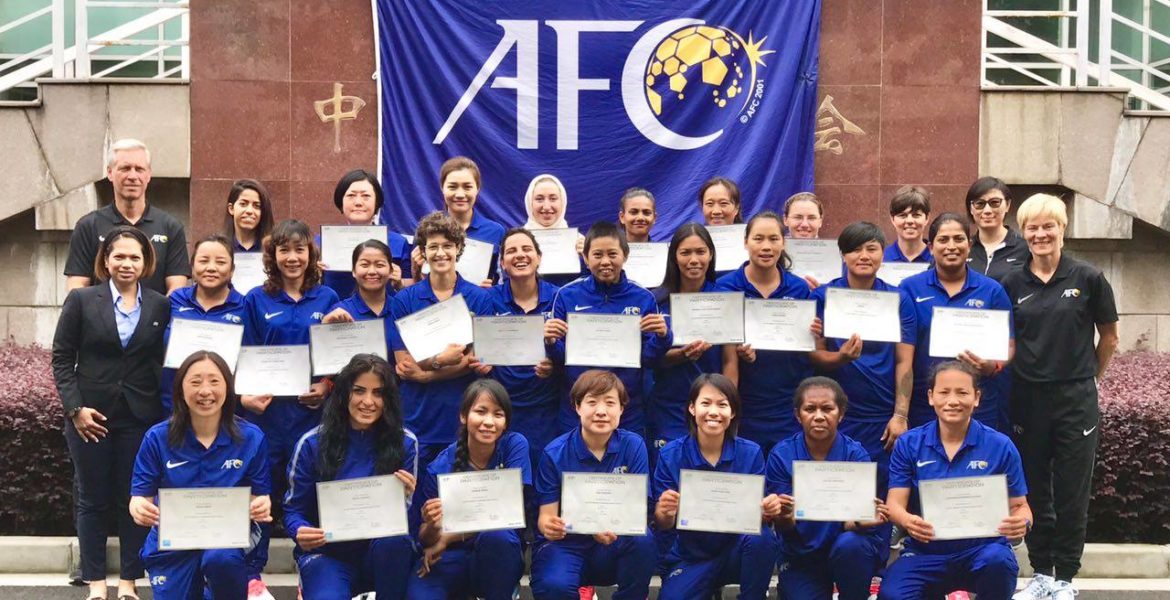 Philippine Women’s National Team coach Marnelli “Let” Dimzon was among the participants in the recent AFC Women’s Coaching Tutors Course held in Shanghai, China PR over the past two weeks.

Dimzon joined an elite group of women coaches across Asia in a bid to train and promote talented women coaches to become coach educators, leaders, and role models for future women’s team coaches.

“The course helped me a lot to improve on my coaching ahead of the SEA Games,” said Dimzon. “I learned a lot from it especially now as senior head coach, my responsibility is now greater.”

Dimzon is now preparing her team, the Women’s National Team, for the Southeast Asian Games which kicks off this August. The SEA Games is also a preparation for the AFC Women’s Asian Cup Jordan 2018 championship next year.

“It was good to nominate Coach Let as a participant in the AFC Women’s Coaching Tutors Course,” said Atty. Edwin Gastanes. “We hope that she can impart what she learned not just to future women coaches, but also to our Women’s National Team which is set to play in the SEA Games next month.” 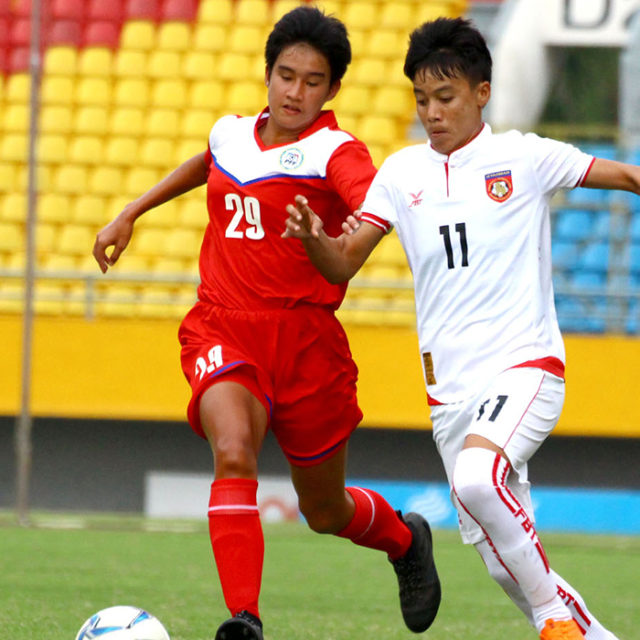 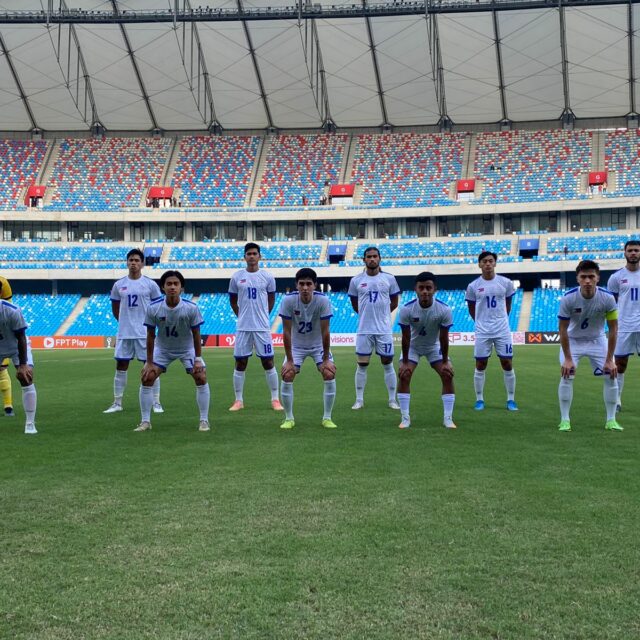