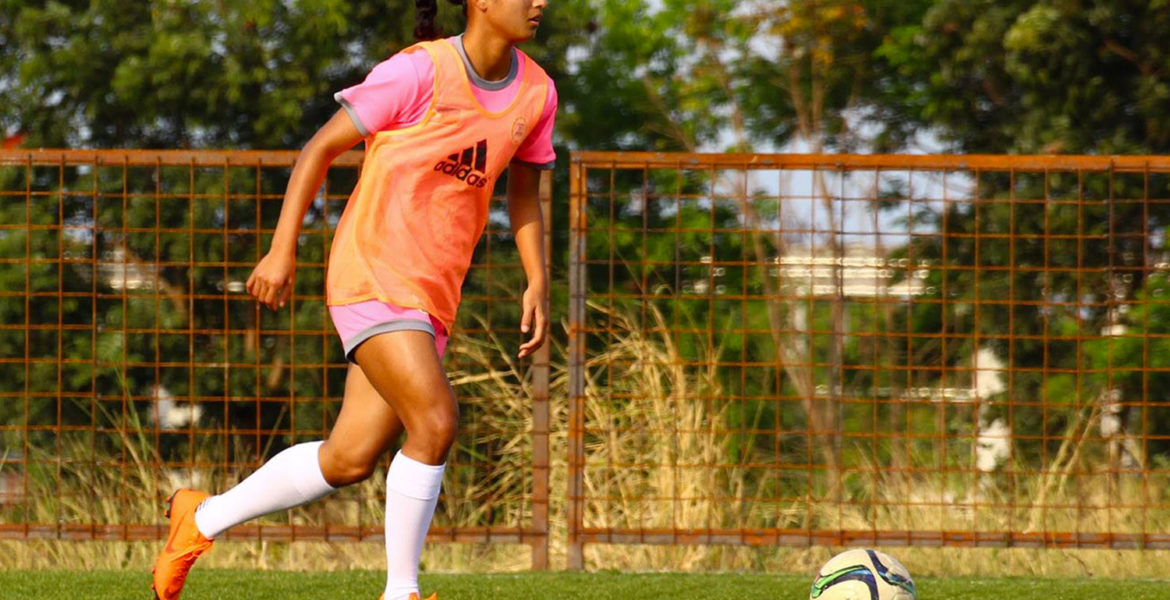 The midfielder, who made her senior team debut back in 2009, rejoined the team during the 29th Southeast Asian Games after missing out on several tournaments in the past, particularly the AFC Women’s Asian Cup Qualifiers last year.

“I miss the feeling of being part of the national team and to represent the Philippines,” bared Rodriguez. “It’s (really) exciting to meet a lot of new players in the squad.”

Making up for lost time, Rodriguez greatly credits her local-based teammates in bringing out the best in each other during trainings. During her UAAP days, the midfielder went toe-to-toe against the likes of fellow national team players Inna Palacios, Sara Castañeda, and Alesa Dolino.

“I easily relate to (Palacios, Castañeda, and Dolino) best since we’ve played against each other in the UAAP,” shared Rodriguez. “We are the source of comfort to each other.”

Rodriguez also heaped praise on head coach Rabah Benlarbi and assistant coaches Joey Hoffman and Joyce Landagan for leading the team in the tournament which also serves as qualifiers for the FIFA Women’s World Cup France 2019.

“(The team) has been growing so much (through the efforts of the coaches),” added the midfielder. “The coaches’ inputs have been very valuable and we’re enjoying every moment of it.”

With their first match against host Jordan set on Friday 6 April, Rodriguez is determined that the team can put up a fight against the best teams in Asia.

“(Our opponents) do not know how we play and who is going to be in the team,” expressed Rodriguez. “It’s very exciting with what this team can offer.” 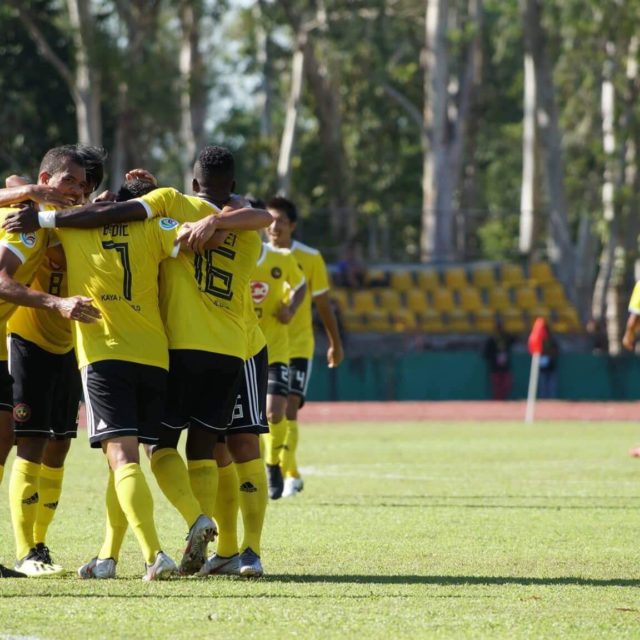